“ When I use a word . . . it means just what I choose it to mean—neither more nor less. ”
Lewis Carroll, Through the Looking-Glass (1871). copy citation

“Humpty Dumpty smiled contemptuously. 'Of course you don't—till I tell you. I meant «there's a nice knock-down argument for you!» '
'But «glory» doesn't mean «a nice knock-down argument,»' Alice objected.
'When I use a word,' Humpty Dumpty said in rather a scornful tone, 'it means just what I choose it to mean—neither more nor less.'
'The question is,' said Alice, 'whether you can make words mean so many different things.'
'The question is,' said Humpty Dumpty, 'which is to be master—that's all.'
Alice was too much puzzled to say anything, so after a minute Humpty Dumpty began again.” source

“I don't exactly know what I mean by that, but I mean it.” J. D. Salinger, The Catcher in the Rye

“The word is only a representation of the meaning; even at its best, writing almost always falls short of full meaning. Given that, why in God’s name would you want to make things worse by choosing a word which is only cousin to the one you...” Stephen King, On Writing: A Memoir of the Craft

“I always find it more difficult to say the things I mean than the things I don't.” W. Somerset Maugham, The Painted Veil

“That was when I learned that words are no good; that words dont ever fit even what they are trying to say at.” William Faulkner, As I Lay Dying

“The only names of objects which connote nothing are proper names; and these have, strictly speaking, no signification.” John Stuart Mill, A System Of Logic, Ratiocinative And Inductive

“Names with indeterminate connotation are not to be confounded with names which have more than one connotation, that is to say, ambiguous words.” John Stuart Mill, A System Of Logic, Ratiocinative And Inductive

“Love life . . . regardless of logic, and it’s only then one will understand the meaning of it.” Fyodor Dostoyevsky, The Brothers Karamazov 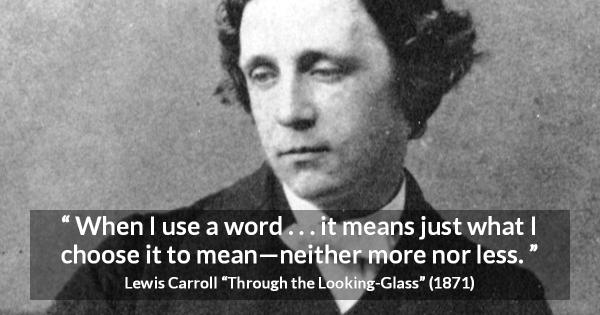 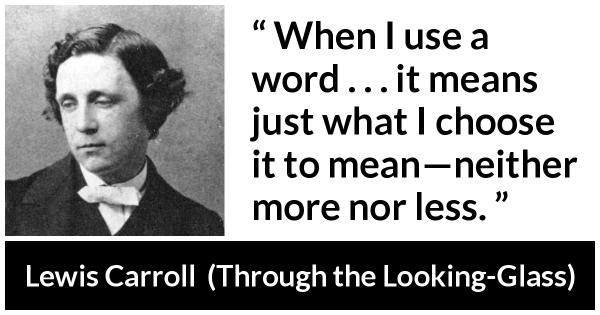 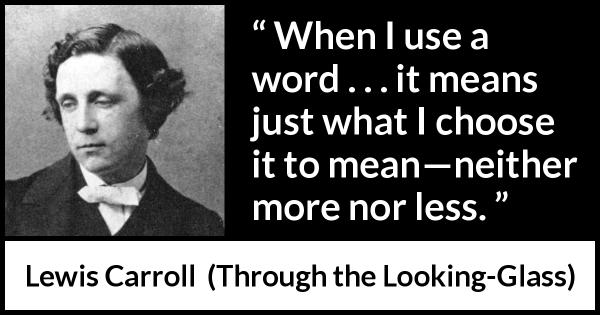 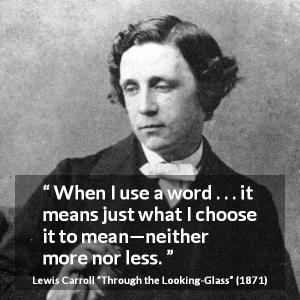 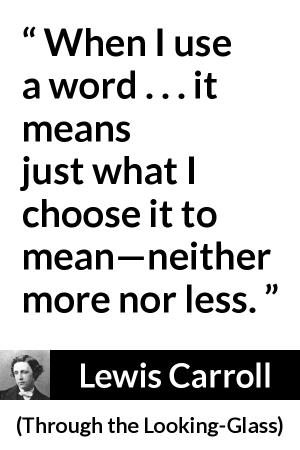 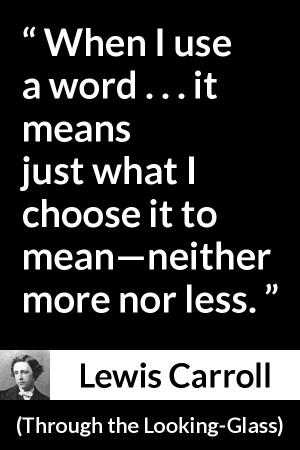