“In the small hours she whispered to him the whole story of how he had walked in his sleep with her in his arms across the Froom stream, at the imminent risk of both their lives, and laid her down in the stone coffin at the ruined abbey. He had never known of that till now.
«Why didn't you tell me next day?» he said. «It might have prevented much misunderstanding and woe.»
«Don't think of what's past!» said she. «I am not going to think outside of now. Why should we! Who knows what to-morrow has in store?»
But it apparently had no sorrow. The morning was wet and foggy, and Clare, rightly informed that the caretaker only opened the windows on fine days, ventured to creep out of their chamber and explore the house, leaving Tess asleep.” source

“Hold to the now, the here, through which all future plunges to the past.” James Joyce, Ulysses

“Look not mournfully into the Past. It comes not back again. Wisely improve the Present. It is thine. Go forth to meet the shadowy Future, without fear, and with a manly heart.” Henry Wadsworth Longfellow, Hyperion

“The past and the present are within the field of my inquiry, but what a man may do in the future is a hard question to answer.” Arthur Conan Doyle, The Hound of the Baskervilles

“He doesn’t know which is worse, a past he can’t regain or a present that will destroy him if he looks at it too clearly. Then there’s the future. Sheer vertigo.” Margaret Atwood, Oryx and Crake

“What seest thou else In the dark backward and abysm of time?” William Shakespeare, The Tempest

“The future is there . . . looking back at us. Trying to make sense of the fiction we will have become.” William Gibson, Pattern Recognition

“It is preposterous to suppose that the people of one generation can lay down the best and only rules of government for all who are to come after them, and under unforeseen contingencies.” Ulysses S. Grant, Personal Memoirs of Ulysses S. Grant 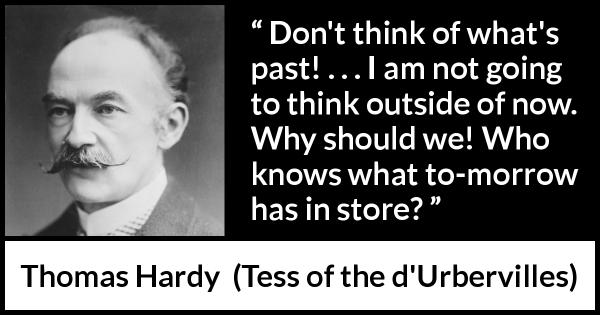 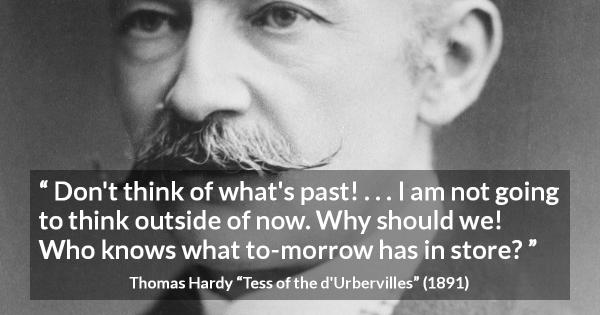 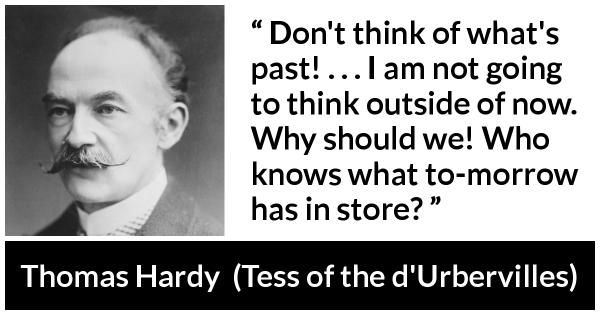 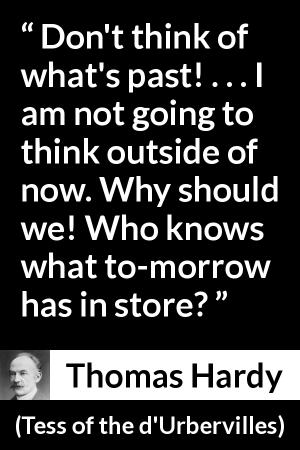 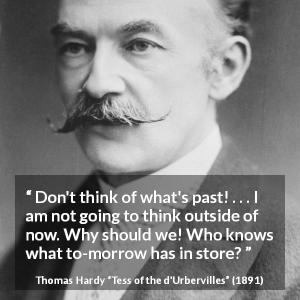 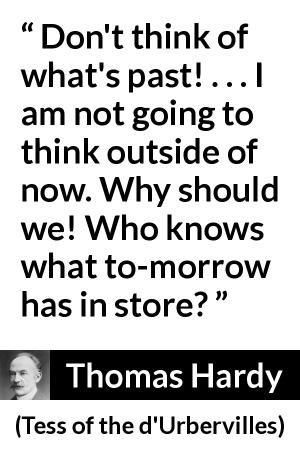