“ I have no objection to any person’s religion, be it what it may, so long as that person does not kill or insult any other person, because that other person don’t believe it also. ”
Herman Melville, Moby-Dick (1851). copy citation

“But as soon as the first glimpse of sun entered the window, up he got, with stiff and grating joints, but with a cheerful look; limped towards me where I lay; pressed his forehead again against mine; and said his Ramadan was over.
Now, as I before hinted, I have no objection to any person's religion, be it what it may, so long as that person does not kill or insult any other person, because that other person don't believe it also. But when a man's religion becomes really frantic; when it is a positive torment to him; and, in fine, makes this earth of ours an uncomfortable inn to lodge in; then I think it high time to take that individual aside and argue the point with him.” source

“Anybody who wants religion is welcome to it, as far as I'm concerned—I support your right to enjoy it. However, I would appreciate it if you exhibited more respect for the rights of those people who do not wish to share your dogma, rapture or...” Frank Zappa, The Real Frank Zappa Book

“That is why my devotion to Truth has drawn me into the field of politics; and I can say without the slightest hesitation, and yet in all humility, that those who say that religion has nothing to do with politics do not know what religion means.” Mahatma Gandhi, The Story of my Experiments with Truth

“I see no good reasons why the views given in this volume should shock the religious feelings of any one.” Charles Darwin, On The Origin of Species

“But, above all, it will confer an inestimable benefit on morality and religion, by showing that all the objections urged against them may be silenced for ever by the Socratic method, that is to say, by proving the ignorance of the objector.” Immanuel Kant, Critique of Pure Reason

“There is no such thing as not worshipping. Everybody worships. The only choice we get is what to worship.” David Foster Wallace, This Is Water 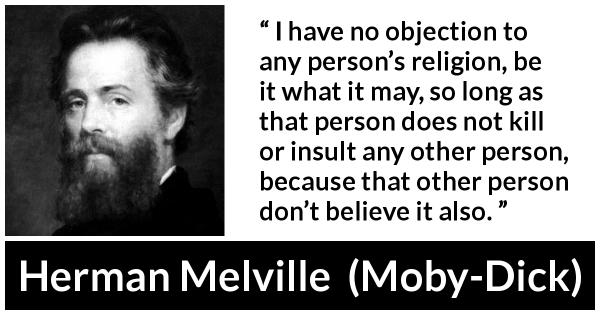 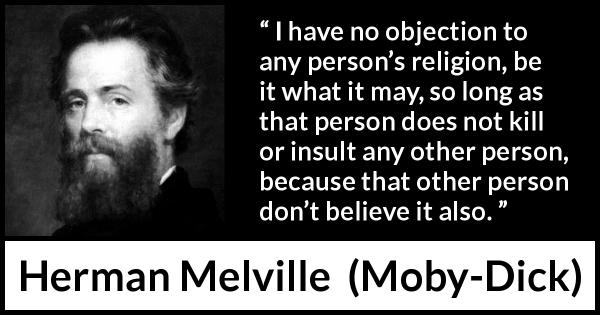 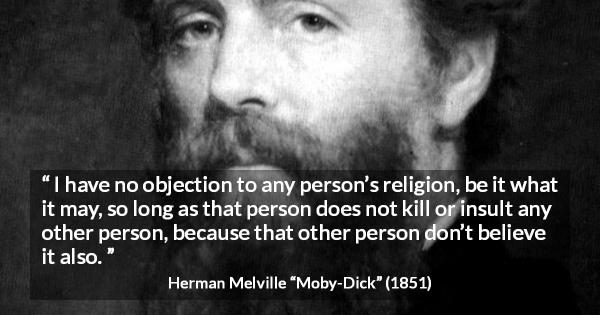 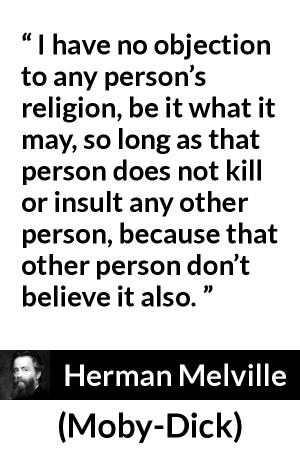 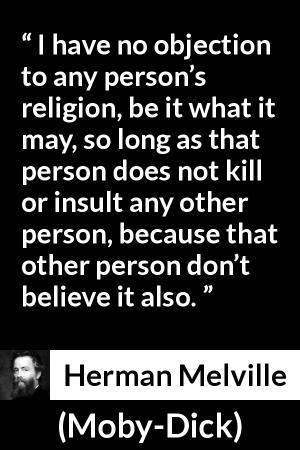 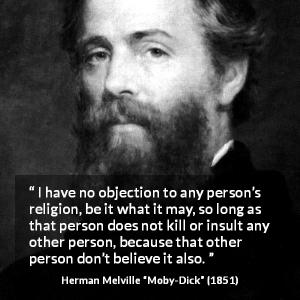