“ There are two instruments that are worse than a clarionet—two clarionets. ”
Ambrose Bierce, The Devil's Dictionary (1906). copy citation

“A person, commonly a woman, who has the power of seeing that which is invisible to her patron, namely, that he is a blockhead.
CLARIONET, n. An instrument of torture operated by a person with cotton in his ears. There are two instruments that are worse than a clarionet—two clarionets.
CLERGYMAN, n. A man who undertakes the management of our spiritual affairs as a method of bettering his temporal ones.
CLIO, n. One of the nine Muses. Clio's function was to preside over history—which she did with great dignity, many of the prominent citizens of Athens occupying seats on the platform, the meetings being addressed by Messrs.” source

“There are not more than five musical notes, yet the combinations of these five give rise to more melodies than can ever be heard.” Sun Tzu, The Art of War

“This is why the effect of music is so much more powerful and penetrating than that of the other arts, for they speak only of shadows, but it speaks of the thing itself.” Arthur Schopenhauer, The World as Will and Representation

“I am never merry when I hear sweet music.” William Shakespeare, The Merchant of Venice

“Politics can be strengthened by music, but music has a potency that defies politics.” Nelson Mandela, Long Walk to Freedom

“The only names of objects which connote nothing are proper names; and these have, strictly speaking, no signification.” John Stuart Mill, A System Of Logic, Ratiocinative And Inductive 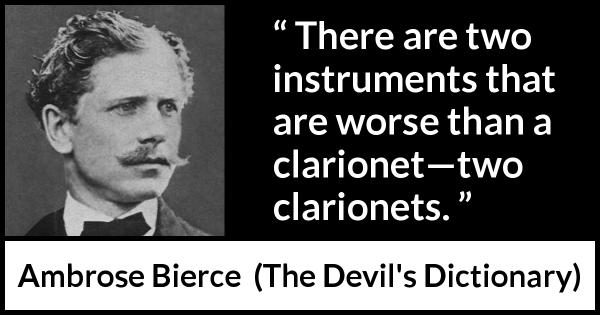 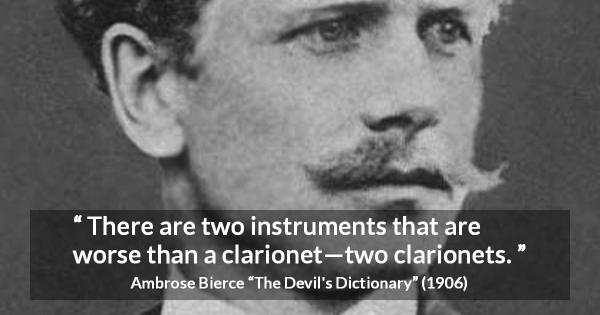 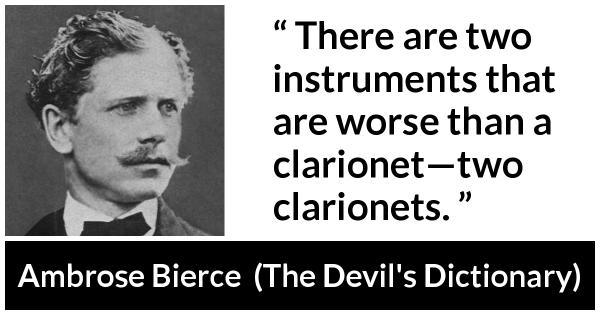 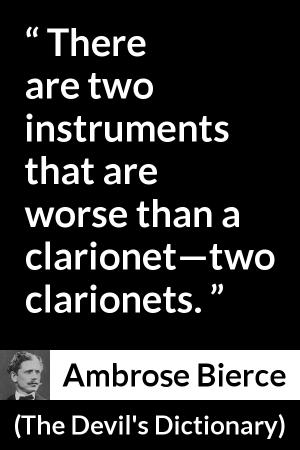 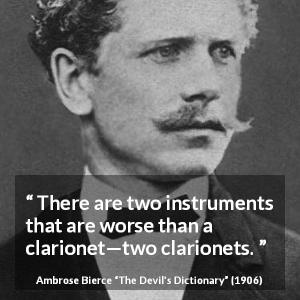 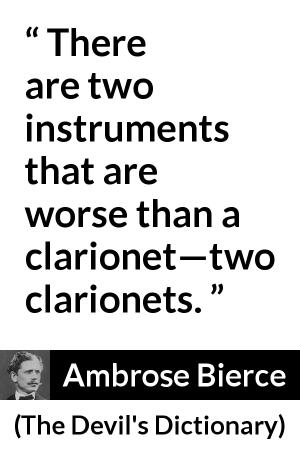