“ Their lips brushed like young wild flowers in the wind. ”
F. Scott Fitzgerald, This Side of Paradise (1920). copy citation

“As yet he had not even noticed it.
But Amory, being on the spot, leaned over quickly and kissed Myra's cheek. He had never kissed a girl before, and he tasted his lips curiously, as if he had munched some new fruit. Then their lips brushed like young wild flowers in the wind.
«We're awful,» rejoiced Myra gently. She slipped her hand into his, her head drooped against his shoulder. Sudden revulsion seized Amory, disgust, loathing for the whole incident. He desired frantically to be away, never to see Myra again, never to kiss any one; he became conscious of his face and hers, of their clinging hands, and he wanted to creep out of his body and hide somewhere safe out of sight, up in the corner of his mind.” source

“Their lips were four red roses on a stalk, And in their summer beauty kiss'd each other.” William Shakespeare, Richard III

“Ah, in those earliest days of love how naturally the kisses spring into life. How closely, in their abundance, are they pressed one against another; until lovers would find it as hard to count the kisses exchanged in an hour, as to count the...” Marcel Proust, Swann's Way

“In the end words are just wind.” George R. R. Martin, A Clash of Kings

“Men do change, and change comes like a little wind that ruffles the curtains at dawn, and it comes like the stealthy perfume of wildflowers hidden in the grass.” John Steinbeck, Sweet Thursday

“They met so near with their lips that their breaths embraced together.” William Shakespeare, Othello

“Bees do have a smell, you know, and if they don't they should, for their feet are dusted with spices from a million flowers.” Ray Bradbury, Dandelion Wine 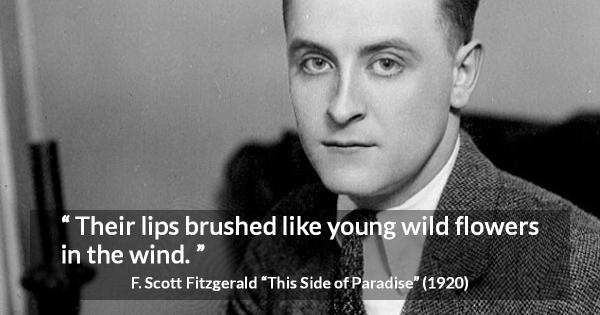 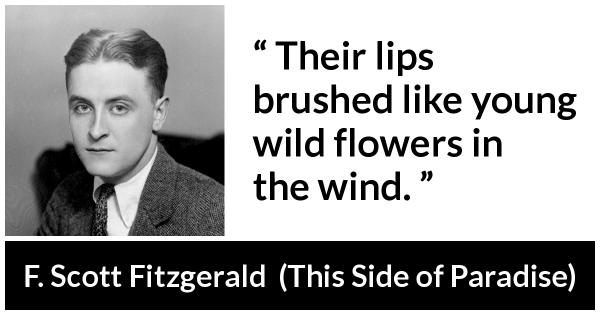 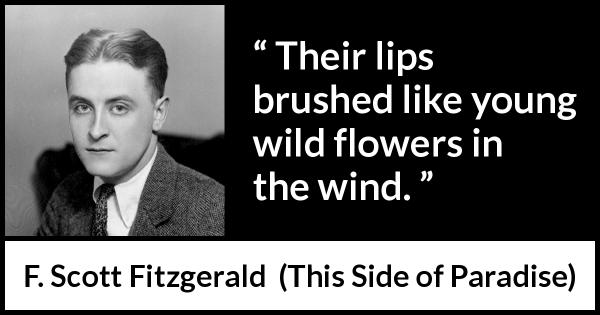 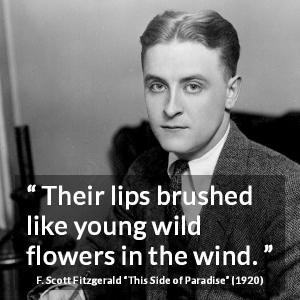 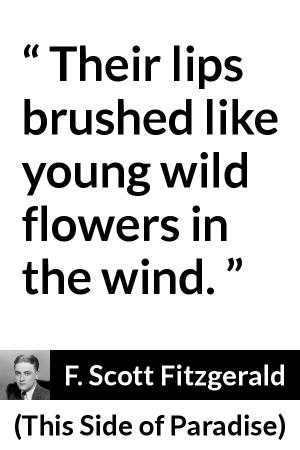 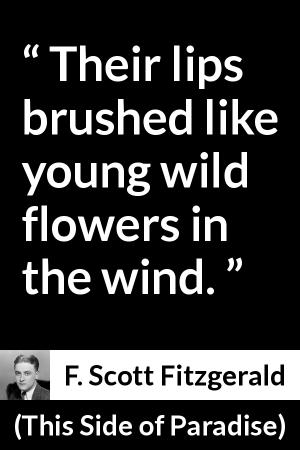