“ For that great Love speaks in the most wretched and dirty hearts; only the tone of its voice depends on the echoes of the place in which it sounds. ”
George MacDonald, At the Back of the North Wind (1871). copy citation

“He had forgotten it, but was miserable about it, notwithstanding. And this misery was the voice of the great Love that had made him and his wife and the baby and Diamond, speaking in his heart, and telling him to be good. For that great Love speaks in the most wretched and dirty hearts; only the tone of its voice depends on the echoes of the place in which it sounds. On Mount Sinai, it was thunder; in the cabman's heart it was misery; in the soul of St. John it was perfect blessedness.
By and by he became aware that there was a voice of singing in the room. This, of course, was the voice of Diamond singing to the baby—song after song, every one as foolish as another to the cabman, for he was too tipsy to part one word from another: all the words mixed up in his ear in a gurgle without division or stop; for such was the way he spoke himself, when he was in this horrid condition.” source

“When one hears the voices of those whom one loves, one does not need to understand the words that they utter.” Victor Hugo, Les Misérables

“Like all other music, it breathed passion and pathos, and emotions high or tender, in a tongue native to the human heart, wherever educated.” Nathaniel Hawthorne, The Scarlet Letter

“And when Love speaks, the voice of all the gods make heaven drowsy with the harmony.” William Shakespeare, Love's Labour's Lost

“Love may be or it may not, but where it is, it ought to reveal itself in its immensity.” Honoré de Balzac, Letters of Two Brides

“Speak low, if you speak love.” William Shakespeare, Much Ado About Nothing

“At the bottom of every frozen heart there is a drop or two of love—just enough to feed the birds.” Henry Miller, Tropic of Cancer 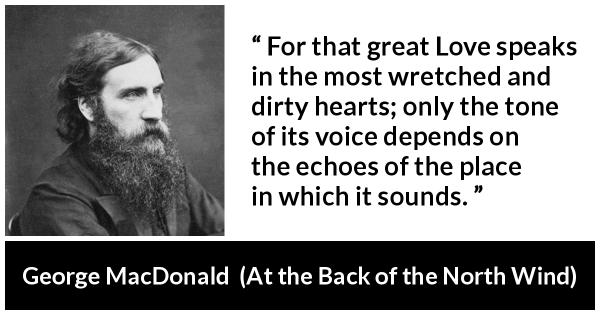 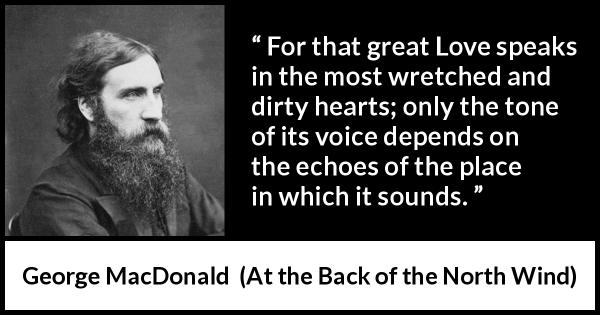 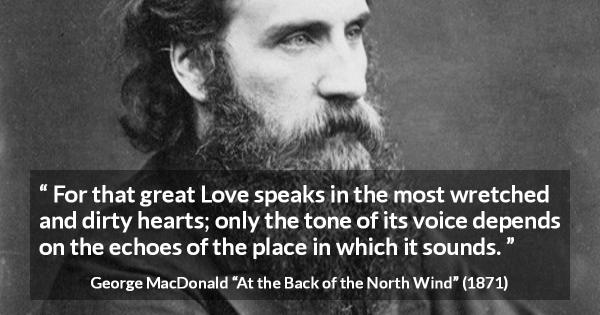 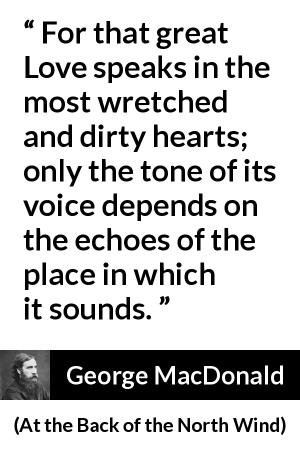 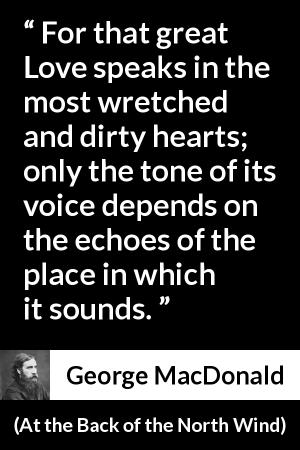 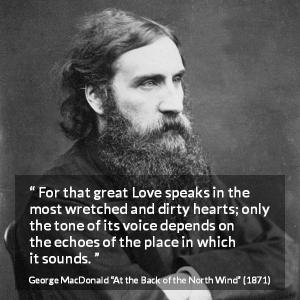