“ A commodity appears, at first sight, a very trivial thing, and easily understood. Its analysis shows that it is, in reality, a very queer thing, abounding in metaphysical subtleties and theological niceties. ”
Karl Marx, Das Kapital (1867). copy citation

“The difficulty in forming a concept of the money form, consists in clearly comprehending the universal equivalent form, and as a necessary corollary, the general form of value, form C. The latter is deducible from form B, the expanded form of value, the essential component element of which, we saw, is form A, 20 yards of linen = 1 coat or x commodity A = y commodity B. The simple commodity form is therefore the germ of the money form.
Section 4: The Fetishism of Commodities and the Secret Thereof A commodity appears, at first sight, a very trivial thing, and easily understood. Its analysis shows that it is, in reality, a very queer thing, abounding in metaphysical subtleties and theological niceties. So far as it is a value in use, there is nothing mysterious about it, whether we consider it from the point of view that by its properties it is capable of satisfying human wants, or from the point that those properties are the product of human labour.” source

“Too large a proportion of recent 'mathematical' economics are merely concoctions, as imprecise as the initial assumptions they rest on, which allow the author to lose sight of the complexities and interdependencies of the real world in a maze of...” John Maynard Keynes, The General Theory of Employment, Interest and Money

“It is only shallow people who do not judge by appearances. The true mystery of the world is the visible, not the invisible....” Oscar Wilde, The Picture of Dorian Gray

“The thing was doubly attractive because of its apparent uselessness” George Orwell, 1984 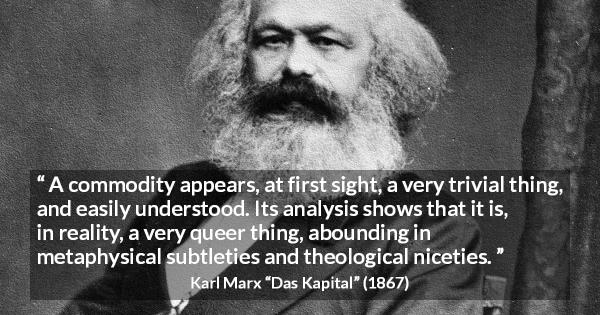 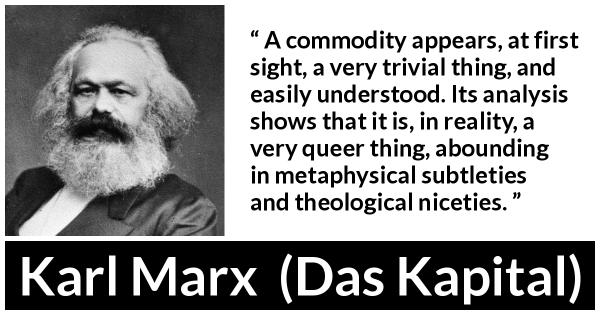 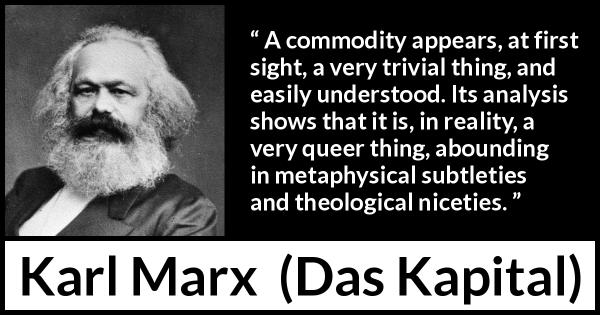 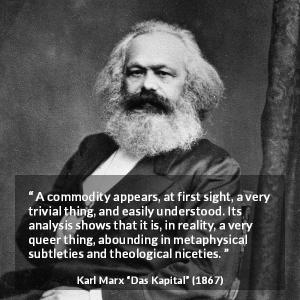 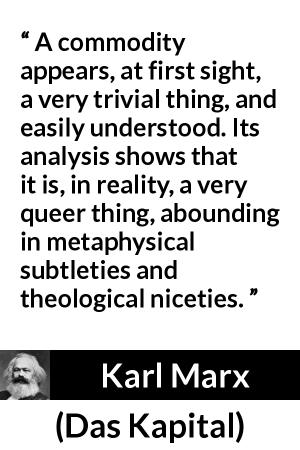 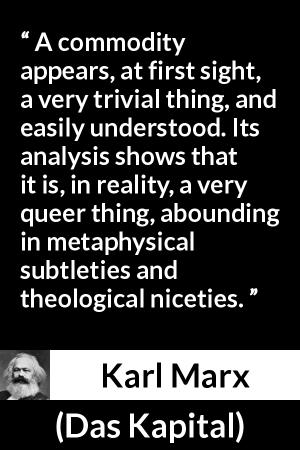