“ Whether she feared or desired what had happened, or what was going to happen, and exactly what she longed for, she could not have said. ”
Leo Tolstoy, Anna Karenina (1877). copy citation

“She felt as though everything were beginning to be double in her soul, just as objects sometimes appear double to over-tired eyes. She hardly knew at times what it was she feared, and what she hoped for. Whether she feared or desired what had happened, or what was going to happen, and exactly what she longed for, she could not have said.
«Ah, what am I doing!» she said to herself, feeling a sudden thrill of pain in both sides of her head. When she came to herself, she saw that she was holding her hair in both hands, each side of her temples, and pulling it.” source

“She was scared, sure. But more importantly, maybe she'd been scared of being paralyzed by fear again.” John Green, Looking for Alaska

“She had put despair and fear aside, as if they were garments she did not choose to wear... but now she saw that she had donned them after all.” George R. R. Martin, A Game of Thrones

“Perhaps she would have liked to confide all these things to someone. But how tell an undefinable uneasiness, variable as the clouds, unstable as the winds? Words failed her—the opportunity, the courage.” Gustave Flaubert, Madame Bovary 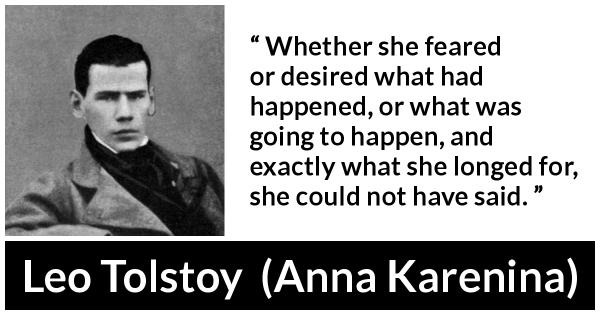 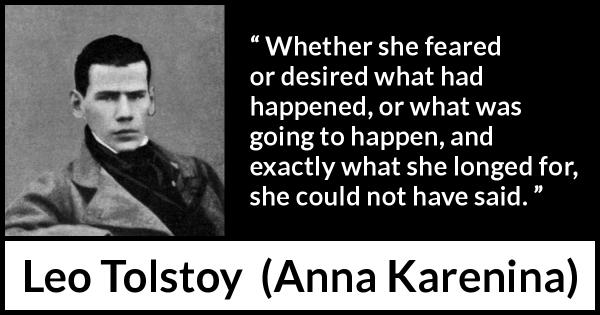 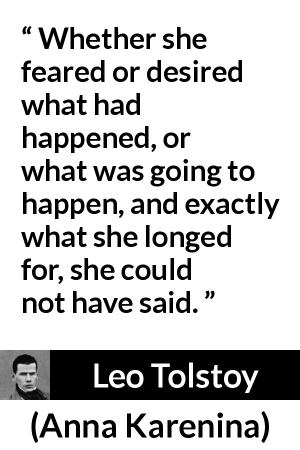 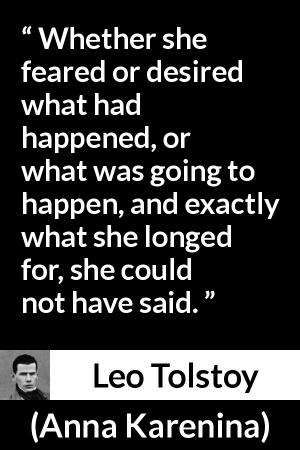 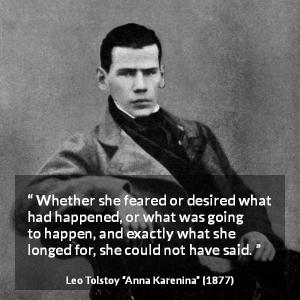