“ there was no teaching a truly searching person, someone who truly wanted to find, could accept. But he who had found, he could approve of any teachings, every path, every goal ”
Hermann Hesse, Siddhartha (1922). copy citation

“They had been, so it seemed to him, proud and precocious words; with a smile, he remembered them. For a long time he knew that there was nothing standing between Gotama and him any more, though he was still unable to accept his teachings. No, there was no teaching a truly searching person, someone who truly wanted to find, could accept. But he who had found, he could approve of any teachings, every path, every goal, there was nothing standing between him and all the other thousand any more who lived in that what is eternal, who breathed what is divine.
On one of these days, when so many went on a pilgrimage to the dying Buddha, Kamala also went to him, who used to be the most beautiful of the courtesans. A long time ago, she had retired from her previous life, had given her garden to the monks of Gotama as a gift, had taken her refuge in the teachings, was among the friends and benefactors of the pilgrims.” source

“But there is one thing which these so clear, these so venerable teachings do not contain: they do not contain the mystery of what the exalted one has experienced for himself, he alone among hundreds of thousands.” Hermann Hesse, Siddhartha

“There are no means of finding what either one person or many can do, but by trying—and no means by which any one else can discover for them what it is for their happiness to do or leave undone.” John Stuart Mill, The Subjection of Women 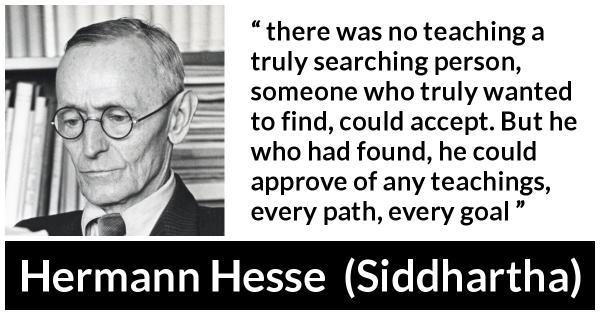 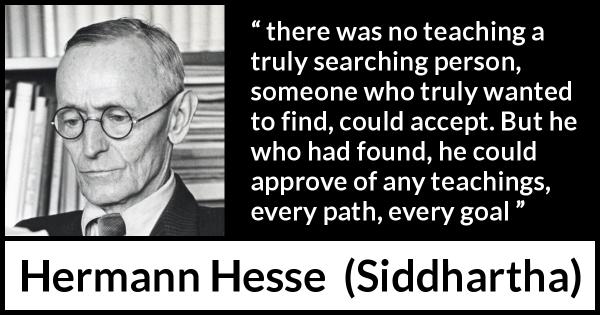 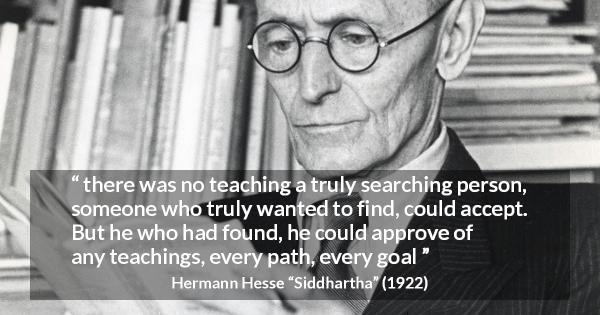 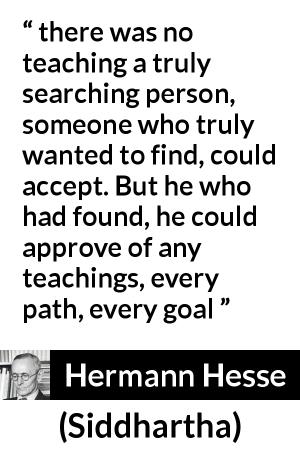 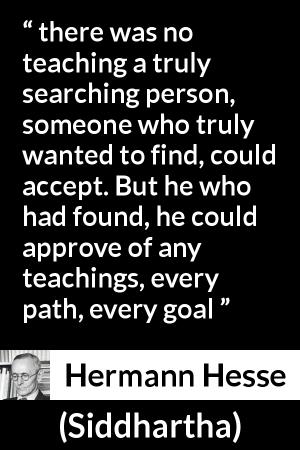 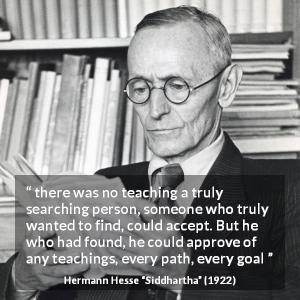