“ he wondered at what age 'nice' women began to speak for themselves. ”
Edith Wharton, The Age of Innocence (1920). copy citation

“Isabel Chivers and Reggie were engaged for two years: Grace and Thorley for nearly a year and a half. Why aren't we very well off as we are?"
It was the traditional maidenly interrogation, and he felt ashamed of himself for finding it singularly childish. No doubt she simply echoed what was said for her; but she was nearing her twenty-second birthday, and he wondered at what age "nice" women began to speak for themselves.
"Never, if we won't let them, I suppose," he mused, and recalled his mad outburst to Mr. Sillerton Jackson: "Women ought to be as free as we are—" It would presently be his task to take the bandage from this young woman's eyes, and bid her look forth on the world.” source

“Do you not know I am a woman? When I think, I must speak.” William Shakespeare, As You Like It

“Did it never strike your mind that what every woman says some women may feel?” Thomas Hardy, Tess of the d'Urbervilles

“For there was never yet fair woman but she made mouths in a glass.” William Shakespeare, King Lear

“When I think of talking, it is of course with a woman. For talking at its best being an inspiration, it wants a corresponding divine quality of receptiveness; and where will you find this but in woman?” Oliver Wendell Holmes Sr., The Poet at the Breakfast-Table

“Women talk when they want to. Or don't.” Robert A. Heinlein, The Moon is a Harsh Mistress

“From the beginning of time upon Barsoom it has been the prerogative of woman to change her mind as she listed and to dissemble in matters concerning her heart.” Edgar Rice Burroughs, A Princess of Mars

“Sigh no more, ladies, sigh no more! Men were deceivers ever, One foot in sea, and one on shore; To one thing constant never.” William Shakespeare, Much Ado About Nothing 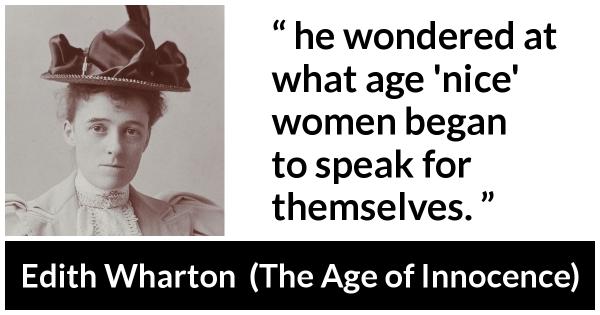 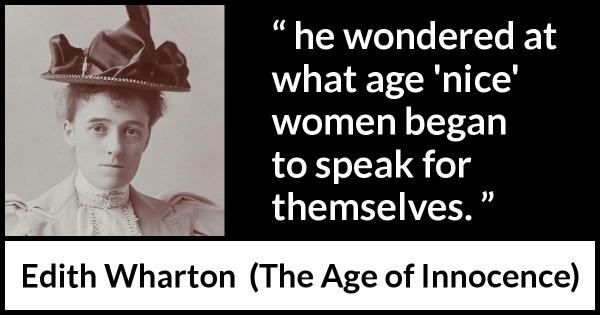 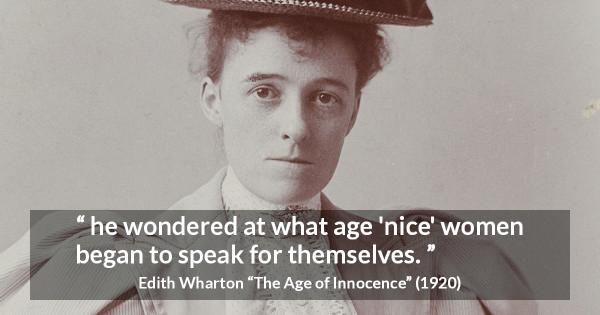 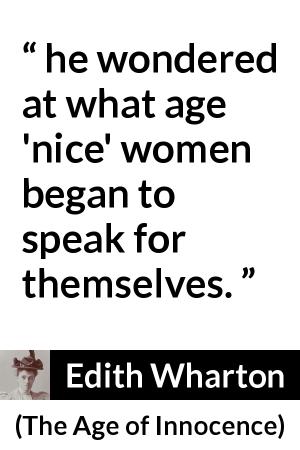 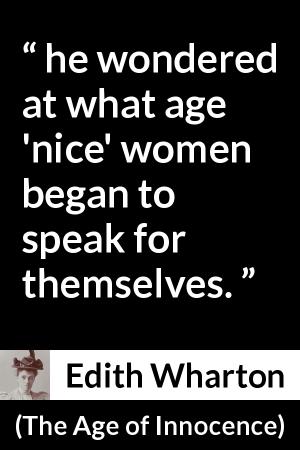 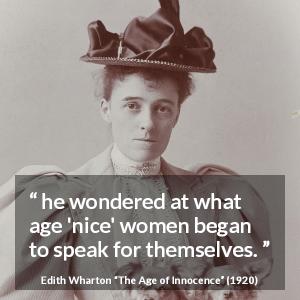