“ There are books of which the backs and covers are by far the best parts. ”
Charles Dickens, Oliver Twist (1838). copy citation

“'There are a good many books, are there not, my boy?' said Mr. Brownlow, observing the curiosity with which Oliver surveyed the shelves that reached from the floor to the ceiling.
'A great number, sir,' replied Oliver. 'I never saw so many.'
'You shall read them, if you behave well,' said the old gentleman kindly; 'and you will like that, better than looking at the outsides,—that is, some cases; because there are books of which the backs and covers are by far the best parts.'
'I suppose they are those heavy ones, sir,' said Oliver, pointing to some large quartos, with a good deal of gilding about the binding.
'Not always those,' said the old gentleman, patting Oliver on the head, and smiling as he did so; 'there are other equally heavy ones, though of a much smaller size.” source

“Writing is perhaps the greatest of human inventions, binding together people, citizens of distant epochs, who never knew one another. Books break the shackles of time, proof that humans can work magic.” Carl Sagan, Cosmos

“Every book you pick up has its own lesson or lessons, and quite often the bad books have more to teach than the good ones.” Stephen King, On Writing: A Memoir of the Craft

“Read the best books first, or you may not have a chance to read them at all.” Henry David Thoreau, A Week on the Concord and Merrimack Rivers

“If I finish a book a week, I will read only a few thousand books in my lifetime, about a tenth of a percent of the contents of the greatest libraries of our time. The trick is to know which books to read.” Carl Sagan, Cosmos

“The true University of these days is a Collection of Books.” Thomas Carlyle, On Heroes, Hero-Worship, and The Heroic in History

“there were a lot of lovely books once, before we let them go.” Ray Bradbury, Fahrenheit 451

“books always speak of other books, and every story tells a story that has already been told.” Umberto Eco, The Name of the Rose

“a book should be sought after even if it has only one great page in it” Henry Miller, Tropic of Cancer

“To produce a mighty book, you must choose a mighty theme.” Herman Melville, Moby-Dick 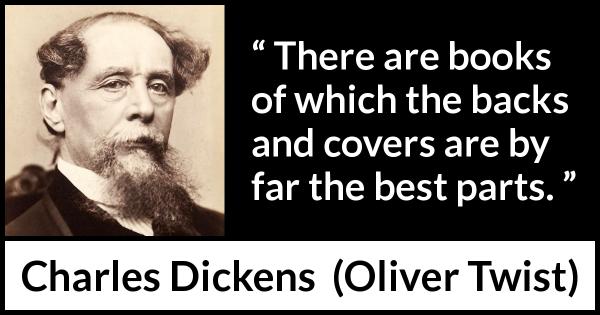 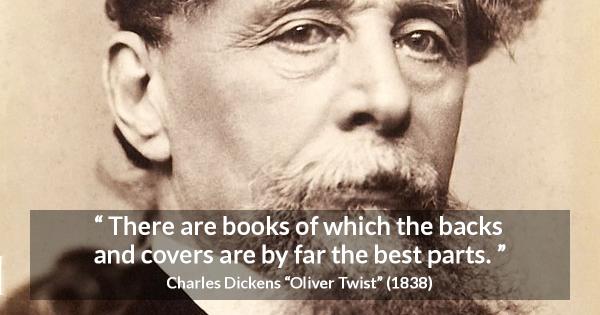 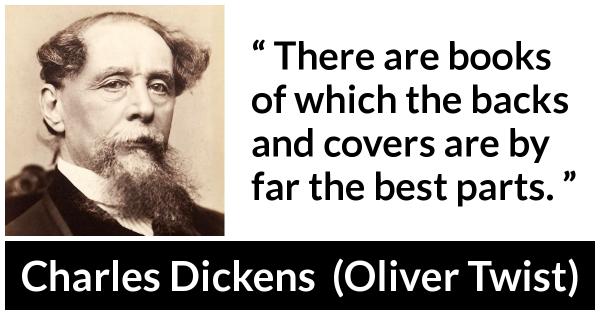 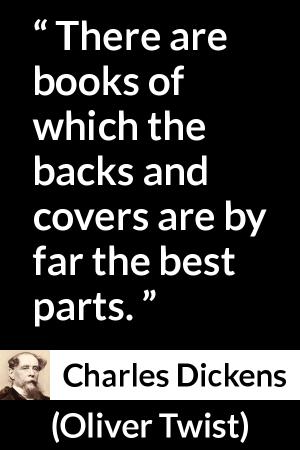 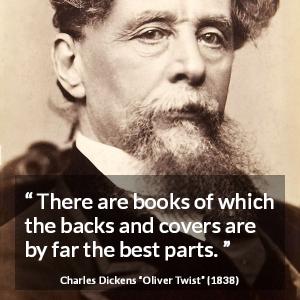 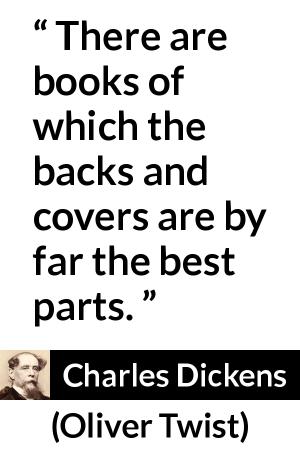