“ Although Oliver had been brought up by philosophers, he was not theoretically acquainted with the beautiful axiom that self-preservation is the first law of nature. ”
Charles Dickens, Oliver Twist (1838). copy citation

“They no sooner heard the cry, and saw Oliver running, than, guessing exactly how the matter stood, they issued forth with great promptitude; and, shouting 'Stop thief!' too, joined in the pursuit like good citizens.
Although Oliver had been brought up by philosophers, he was not theoretically acquainted with the beautiful axiom that self-preservation is the first law of nature. If he had been, perhaps he would have been prepared for this. Not being prepared, however, it alarmed him the more; so away he went like the wind, with the old gentleman and the two boys roaring and shouting behind him.” source

“To make light of philosophy is to be a true philosopher.” Blaise Pascal, Pensées

“It was necessary for man's salvation that there should be a knowledge revealed by God besides philosophical science built up by human reason.” Thomas Aquinas, Summa Theologica

“Chaos was the law of nature; Order was the dream of man.” Henry Adams, The Education of Henry Adams

“It is not death that a man should fear, but he should fear never beginning to live according to nature.” Marcus Aurelius, Meditations

“But capitalist production begets, with the inexorability of a law of Nature, its own negation. It is the negation of negation.” Karl Marx, Das Kapital

“Indeed, the law of nature teaches us to kill our neighbour, and such is the practice all over the world.” Voltaire, Candide

“The lover of nature is he whose inward and ​outward senses are still truly adjusted to each other; who has retained the spirit of infancy even into the era of manhood.” Ralph Waldo Emerson, Nature

“The effort for self-preservation is the first and only foundation of virtue.” Baruch Spinoza, Ethics 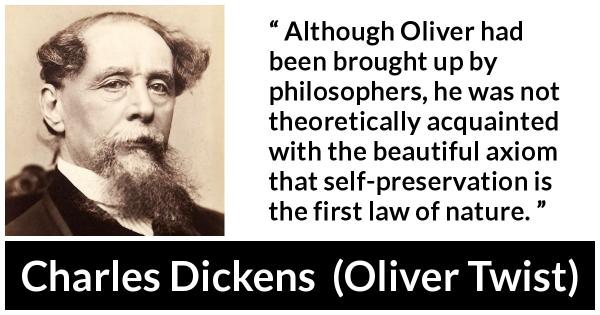 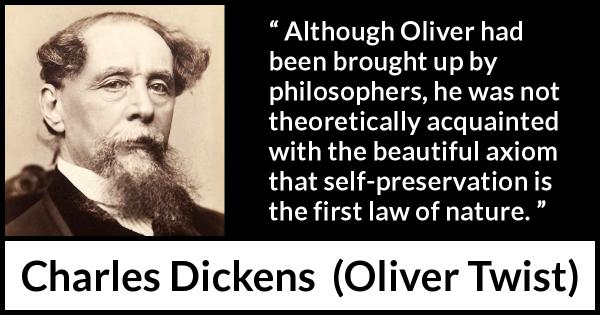 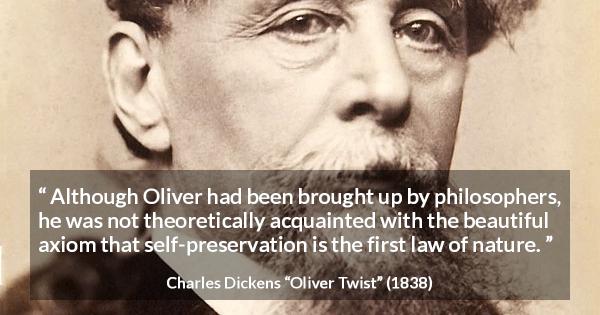 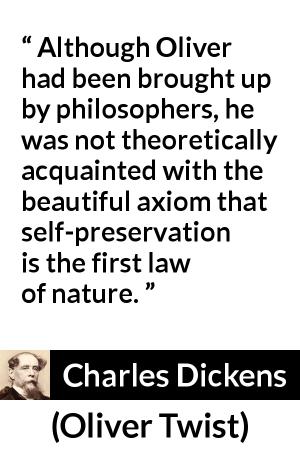 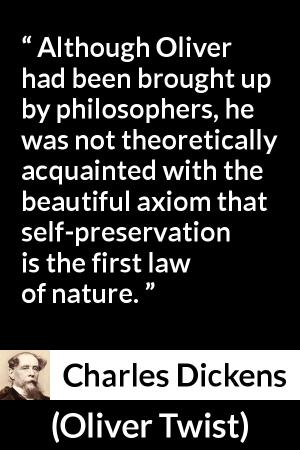 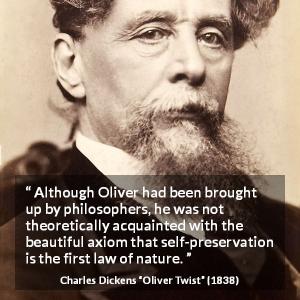