“
The young mule's teeth snapped, and I heard him say something about not being afraid of any beefy old bullock in the world. But the bullocks only clicked their horns together and went on chewing.
«Now, don't be angry after you've been afraid. That's the worst kind of cowardice,» said the troop-horse. «Anybody can be forgiven for being scared in the night, I think, if they see things they don't understand. We've broken out of our pickets, again and again, four hundred and fifty of us, just because a new recruit got to telling tales of whip snakes at home in Australia till we were scared to death of the loose ends of our head-ropes.»” source

“Don't give in to your fears . . . If you do, you won't be able to talk to your heart.” Paulo Coelho, The Alchemist

“don’t be over-wise; fling yourself straight into life, without deliberation; don’t be afraid—the flood will bear you to the bank and set you safe on your feet again.” Fyodor Dostoyevsky, Crime and Punishment

“Let not your heart be troubled, neither let it be afraid” Thomas Hardy, Tess of the d'Urbervilles

“Always do what you are afraid to do.” Ralph Waldo Emerson, Heroism

“Whatever your goal is you will never succeed unless you let go of your fears and fly.” Richard Branson, Screw It, Let's Do It

“That’s the way you feel when you’re beaten inside. You don’t feel angry at those who’ve beaten you. You just feel ashamed.” Marilyn Monroe, My Story

“I shall really be very unhappy unless you give me the sort of courage that makes one forget he is afraid.” L. Frank Baum, The Wonderful Wizard of Oz 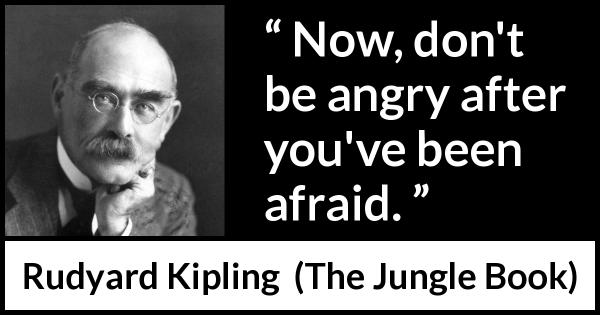 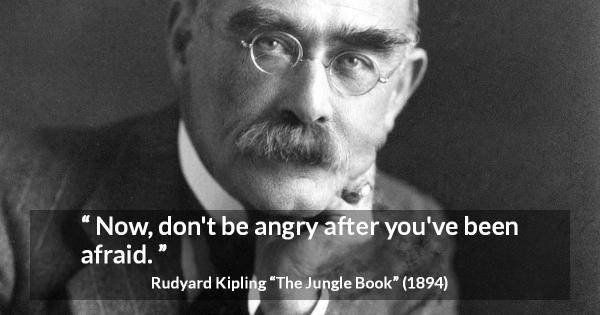 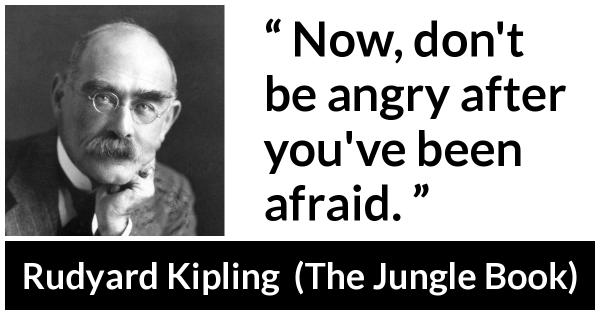 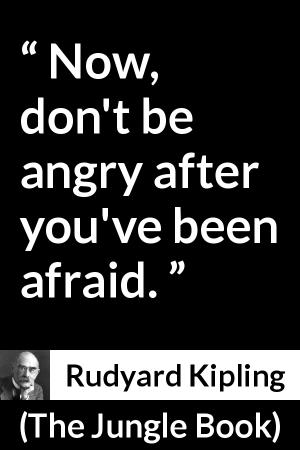 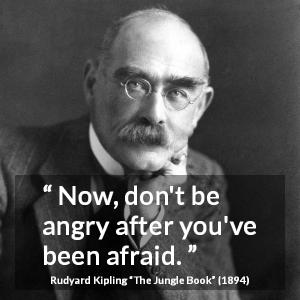 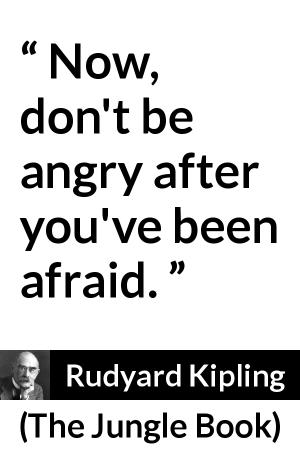