“ If only I had thought of a Kodak! I could have flashed that glimpse of the Underworld in a second, and examined it at leisure. ”
H. G. Wells, The Time Machine (1895). copy citation

“When I had started with the Time Machine, I had started with the absurd assumption that the men of the Future would certainly be infinitely ahead of ourselves in all their appliances. I had come without arms, without medicine, without anything to smoke—at times I missed tobacco frightfully—even without enough matches. If only I had thought of a Kodak! I could have flashed that glimpse of the Underworld in a second, and examined it at leisure. But, as it was, I stood there with only the weapons and the powers that Nature had endowed me with—hands, feet, and teeth; these, and four safety-matches that still remained to me.
'I was afraid to push my way in among all this machinery in the dark, and it was only with my last glimpse of light I discovered that my store of matches had run low.” source

“It was an impressive sight, something I wanted to clip out with scissors and pin to the wall of my memory. ” Haruki Murakami, Sputnik Sweetheart

“He simply felt that if he could carry away the vision of the spot of earth she walked on, and the way the sky and sea enclosed it, the rest of the world might seem less empty.” Edith Wharton, The Age of Innocence 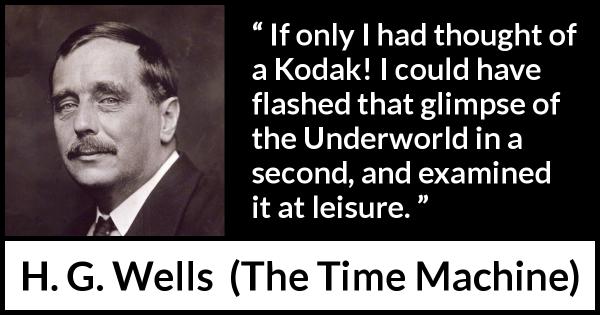 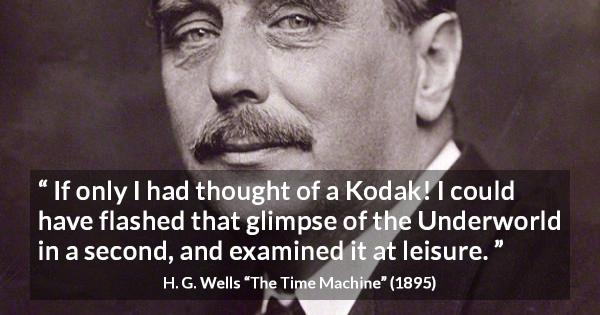 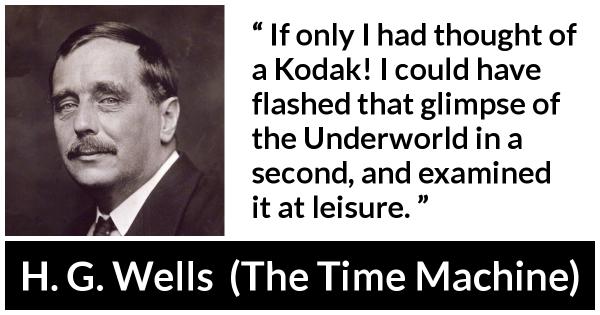 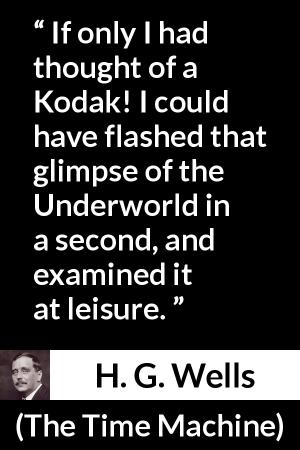 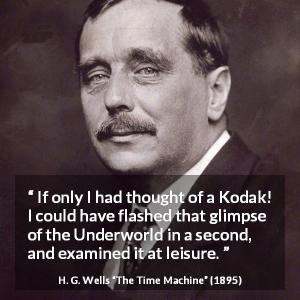 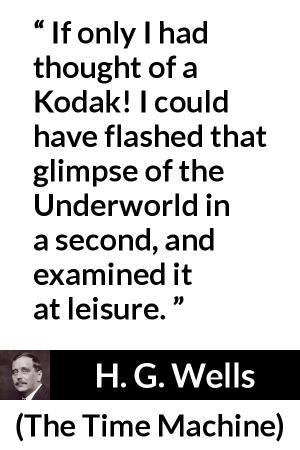