“ He was justifying his existence, than which life can do no greater; for life achieves its summit when it does to the uttermost that which it was equipped to do. ”
Jack London, White Fang (1906). copy citation

“All the fighting blood of his breed was up in him and surging through him. This was living, though he did not know it. He was realising his own meaning in the world; he was doing that for which he was made—killing meat and battling to kill it. He was justifying his existence, than which life can do no greater; for life achieves its summit when it does to the uttermost that which it was equipped to do.
After a time, the ptarmigan ceased her struggling. He still held her by the wing, and they lay on the ground and looked at each other. He tried to growl threateningly, ferociously. She pecked on his nose, which by now, what of previous adventures was sore.” source

“But a lifetime of happiness! No man alive could bear it: it would be hell on earth.” George Bernard Shaw, Man and Superman

“He received no stars or bars, but he deserved them, for he cheerfully risked all he had, and life and love are very precious when both are in full bloom.” Louisa May Alcott, Little Women

“the man who regards his own life and that of his fellow-creatures as meaningless is not merely unfortunate but almost disqualified for life.” Albert Einstein, The world as I see it

“Life was not so horrible if it was meaningless, and he faced it with a strange sense of power.” W. Somerset Maugham, Of Human Bondage

“Not in his speech, not in his thoughts, I see his greatness, only in his actions, in his life.” Hermann Hesse, Siddhartha 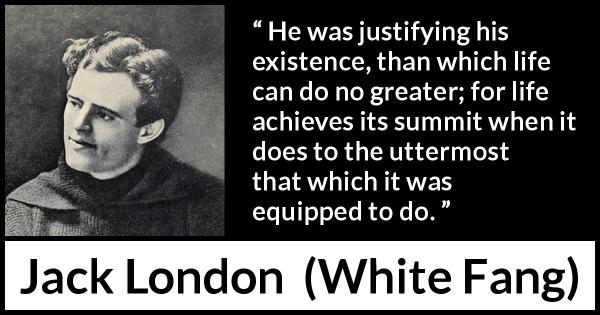 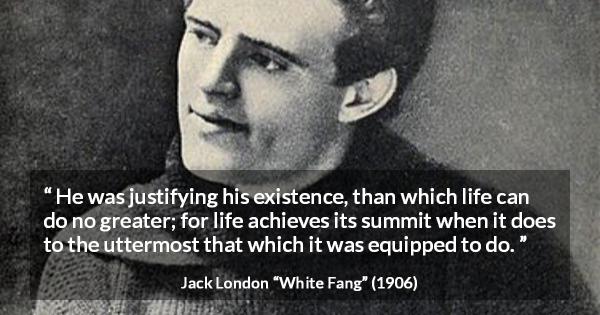 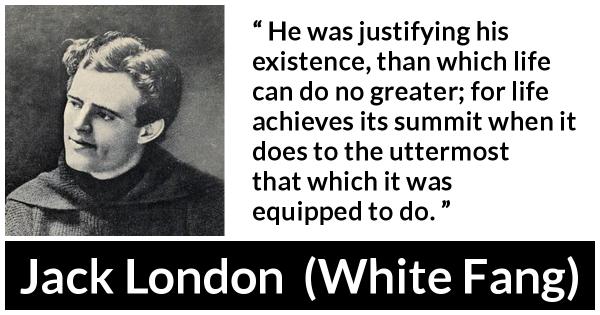 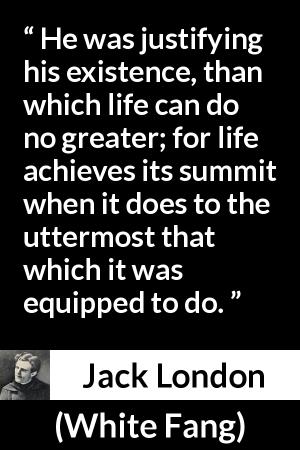 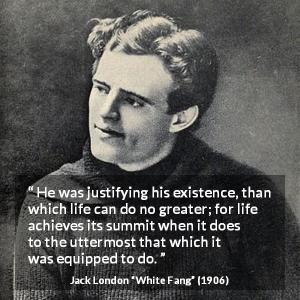 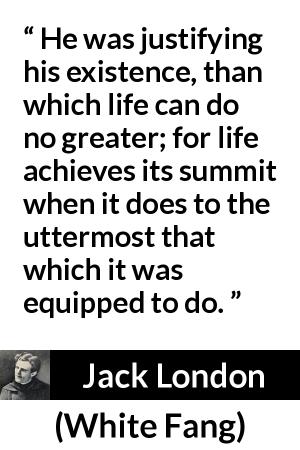