“ Our toil must be in silence, and our efforts all in secret. For in this enlightened age, when men believe not even what they see, the doubting of wise men would be his greatest strength. ”
Bram Stoker, Dracula (1897). copy citation

“He that can smile at death, as we know him; who can flourish in the midst of diseases that kill off whole peoples. Oh, if such an one was to come from God, and not the Devil, what a force for good might he not be in this old world of ours. But we are pledged to set the world free. Our toil must be in silence, and our efforts all in secret; for in this enlightened age, when men believe not even what they see, the doubting of wise men would be his greatest strength. It would be at once his sheath and his armour, and his weapons to destroy us, his enemies, who are willing to peril even our own souls for the safety of one we love—for the good of mankind, and for the honour and glory of God.»
After a general discussion it was determined that for to-night nothing be definitely settled; that we should all sleep on the facts, and try to think out the proper conclusions. To-morrow, at breakfast, we are to meet again, and, after making our conclusions known to one another, we shall decide on some definite cause of action.” source

“Freedom will destroy itself if it is not exercised within some sort of moral framework, some body of shared beliefs, some spiritual heritage transmitted through the Church, the family and the school.” Margaret Thatcher, The Path to Power 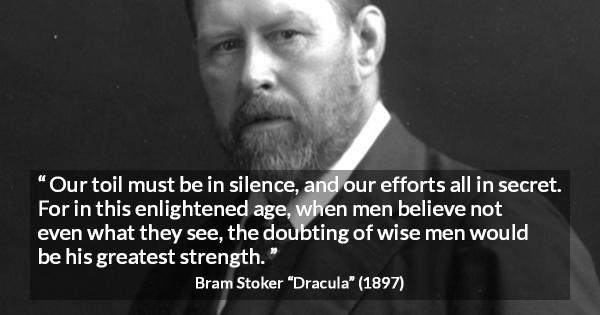 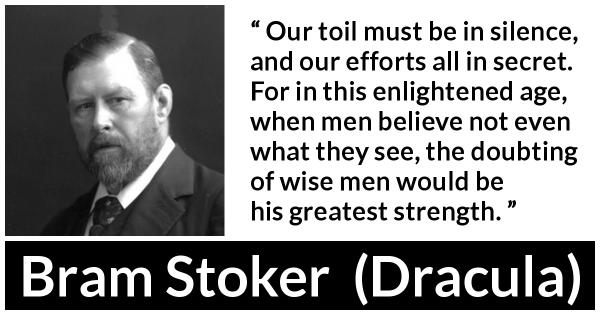 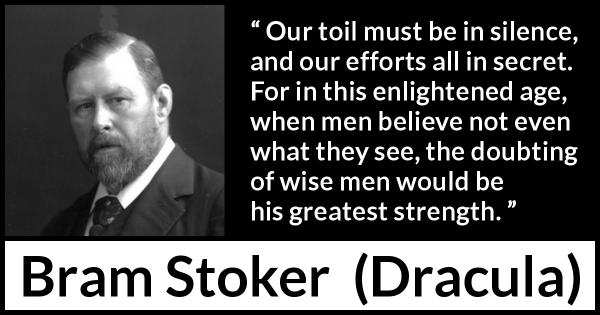 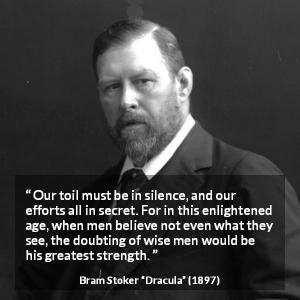 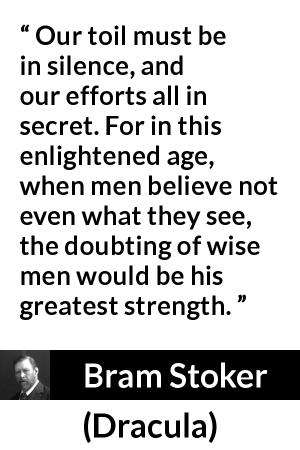 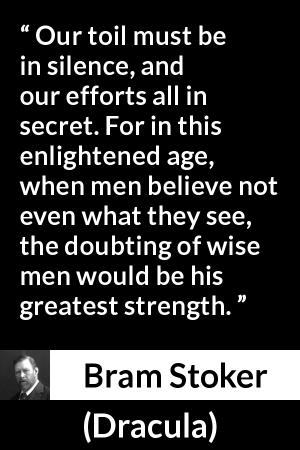