“Said Senator Davis in this admirable address, which should be reprinted and distributed broadcast:
"The liberty of the individual has been annihilated by the logical process constructed to maintain it. We have come to a political deification of Mammon. Laissez-faire is not utterly blameworthy. It begat modern democracy, and made the modern republic possible. There can be no doubt of that. But there it reached its limit of political benefaction, and began to incline toward the point where extremes meet. . . .” source

“Civilisation had been restored to the Island. But now the political fabric which nurtured it was about to be overthrown. Hitherto strong men armed had kept the house. Now a child, a weakling, a vacillator, a faithless, feckless creature,...” Winston Churchill, A History of the English-Speaking Peoples

“Our political experiment of democracy, the last refuge of cheap misgovernment, will ruin us if our citizens are ill bred.” George Bernard Shaw, Man and Superman 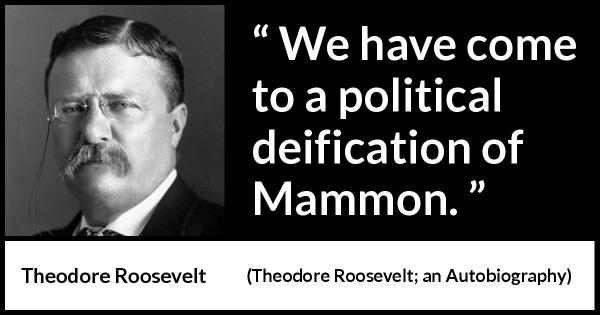 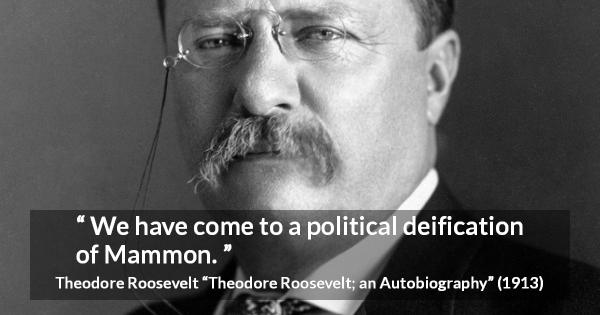 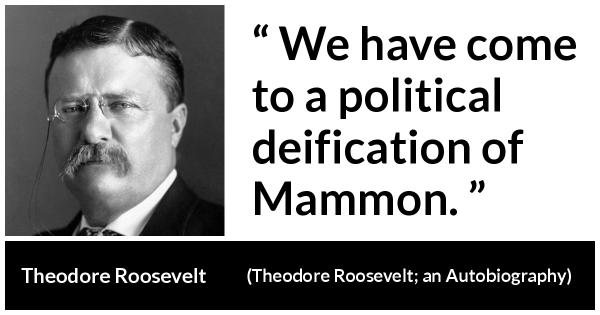 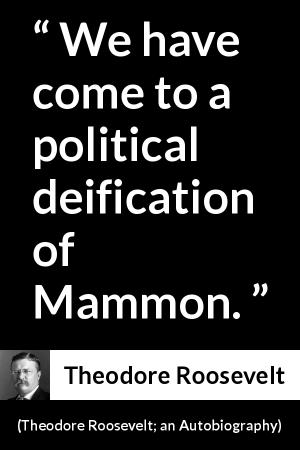 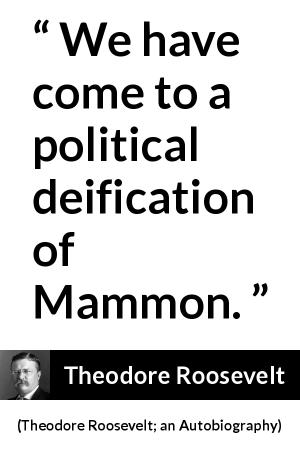