“ But dost thou love Life, then do not squander Time, for that's the stuff Life is made of, as Poor Richard says. ”
Benjamin Franklin, The Autobiography of Benjamin Franklin (1791). copy citation

“But Idleness taxes many of us much more, if we reckon all that is spent in absolute Sloth, or doing of nothing, with that which is spent in idle Employments or Amusements, that amount to nothing. Sloth, by bringing on Diseases, absolutely shortens Life. Sloth, like Rust, consumes faster than Labor wears; while the used key is always bright, as Poor Richard says. But dost thou love Life, then do not squander Time, for that's the stuff Life is made of, as Poor Richard says. How much more than is necessary do we spend in sleep, forgetting that The sleeping Fox catches no Poultry, and that There will be sleeping enough in the Grave, as Poor Richard says.
If Time be of all Things the most precious, wasting Time must be, as Poor Richard says, the greatest Prodigality; since, as he elsewhere tells us, Lost Time is never found again; and what we call Time enough, always proves little enough: Let us then up and be doing, and doing to the Purpose; so by Diligence shall we do more with less Perplexity.” source

“If your everyday life seems poor, don’t blame it; blame yourself; admit to yourself that you are not enough of a poet to call forth its riches; because for the creator there is not poverty and no poor, indifferent place.” Rainer Maria Rilke, Letters to a Young Poet

“Nor love thy life, nor hate; but what thou livest live well; how long, or short, permit to Heaven: and now prepare thee for another sight.” John Milton, Paradise Lost

“Do not pity the dead, Harry. Pity the living, and, above all, those who live without love.” J. K. Rowling, Harry Potter and the Deathly Hallows

“Live! Live the wonderful life that is in you! Let nothing be lost upon you. Be always searching for new sensations. Be afraid of nothing....” Oscar Wilde, The Picture of Dorian Gray

“If ye believed more in life, then would ye devote yourselves less to the momentary.” Friedrich Nietzsche, Thus Spoke Zarathustra

“This is your life, and it's ending one minute at a time.” Chuck Palahniuk, Fight Club 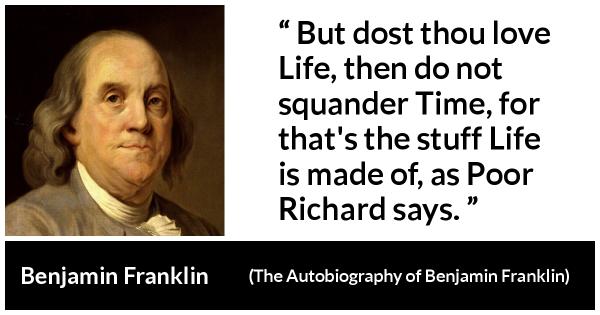 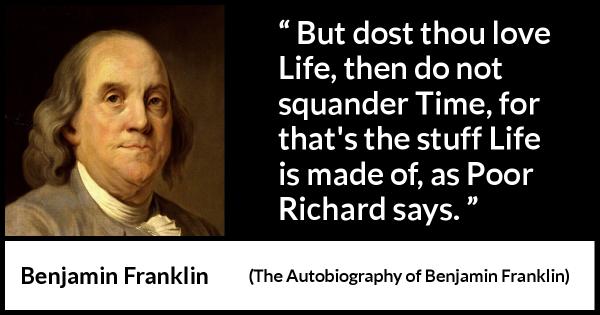 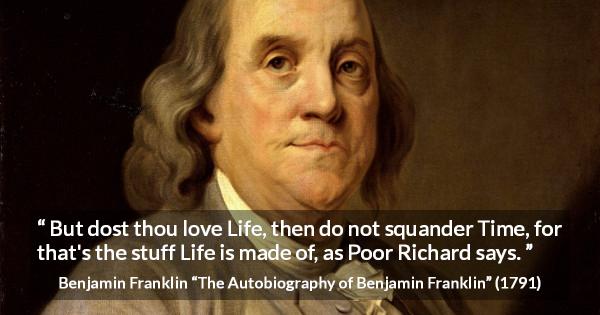 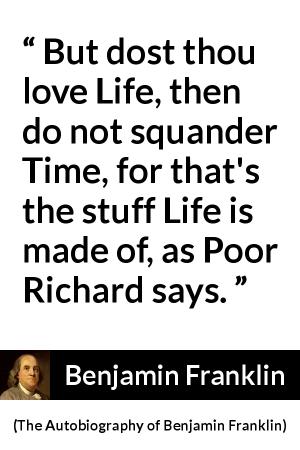 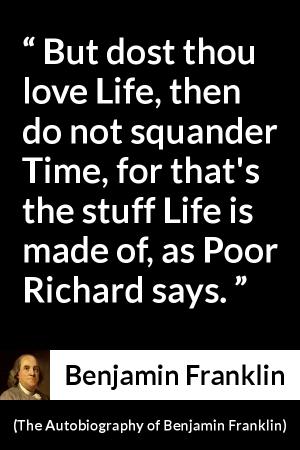 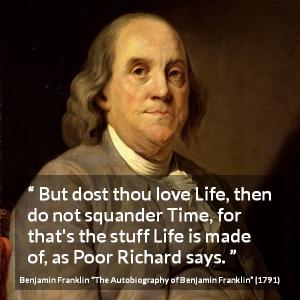