“ And it was the touch of the imperfect upon the would-be perfect that gave the sweetness, because it was that which gave the humanity. ”
Thomas Hardy, Tess of the d'Urbervilles (1891). copy citation

“He had never before seen a woman's lips and teeth which forced upon his mind with such persistent iteration the old Elizabethan simile of roses filled with snow. Perfect, he, as a lover, might have called them off-hand. But no—they were not perfect. And it was the touch of the imperfect upon the would-be perfect that gave the sweetness, because it was that which gave the humanity.
Clare had studied the curves of those lips so many times that he could reproduce them mentally with ease: and now, as they again confronted him, clothed with colour and life, they sent an aura over his flesh, a breeze through his nerves, which well nigh produced a qualm; and actually produced, by some mysterious physiological process, a prosaic sneeze.” source

“a certain type of perfection can only be realized through a limitless accumulation of the imperfect.” Haruki Murakami, Kafka on the Shore

“A moment was the most you could ever expect from perfection.” Chuck Palahniuk, Fight Club

“She always seemed to me, I fancy, more human than she was, perhaps because her affection was so human.” H. G. Wells, The Time Machine

“True beauty after all consists in purity of heart.” Mahatma Gandhi, The Story of my Experiments with Truth 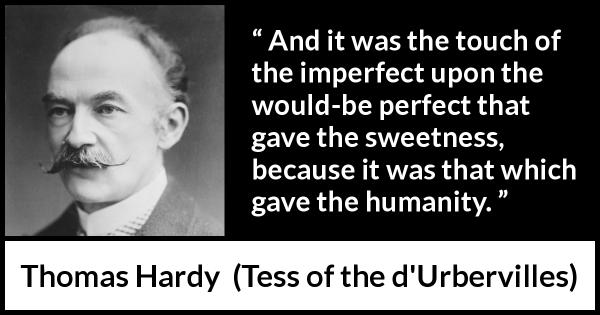 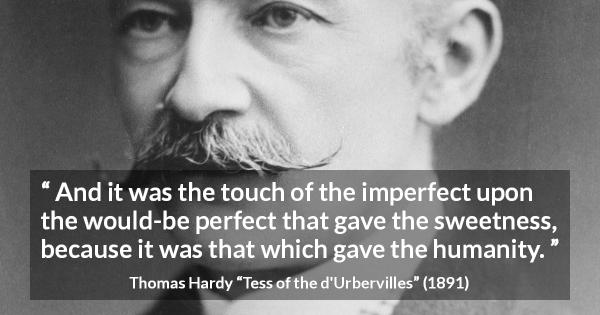 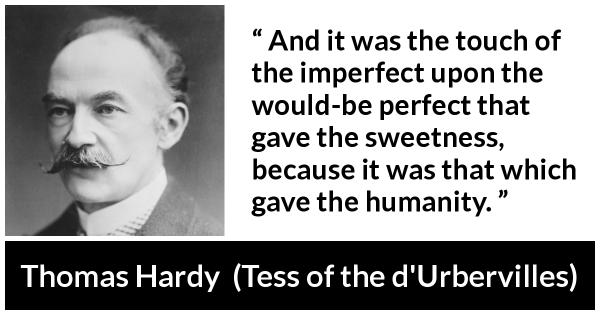 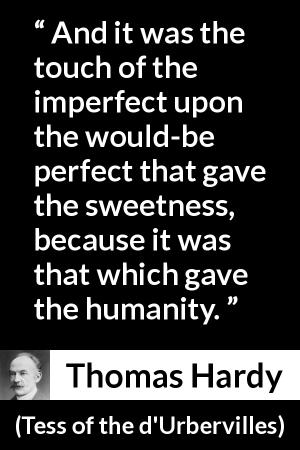 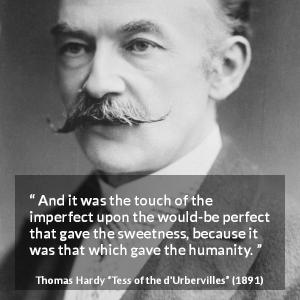 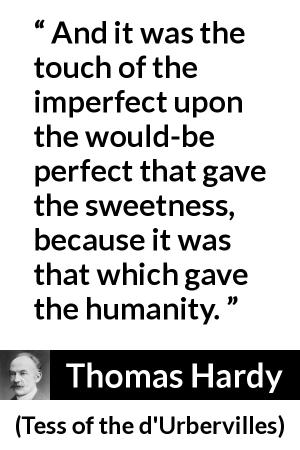