“ This seemed simple as running water; but simplicity is the most deceitful mistress that ever betrayed man. ”
Henry Adams, The Education of Henry Adams (1906). copy citation

“So long as these motives were habitual, and their attraction regular, the consequent result might, for convenience, be called movement of inertia, to distinguish it from movement caused by newer or higher attraction; but the greater the bulk to move, the greater must be the force to accelerate or deflect it.
This seemed simple as running water; but simplicity is the most deceitful mistress that ever betrayed man. For years the student and the professor had gone on complaining that minds were unequally inert. The inequalities amounted to contrasts. One class of minds responded only to habit; another only to novelty.” source

“It was as though, so long as the deceit ran along quiet and monotonous, all of us let ourselves be deceived, abetting it unawares or maybe through cowardice, since all people are cowards and naturally prefer any kind of treachery because it has a...” William Faulkner, As I Lay Dying

“Existence was really very simple when you did what you were told.” William Goldman, The Princess Bride

“Emma was like all his mistresses; and the charm of novelty, gradually falling away like a garment, laid bare the eternal monotony of passion, that has always the same forms and the same language.” Gustave Flaubert, Madame Bovary

“At fifteen, life had taught me that surrender, sometimes, was as honorable as resistance, especially if one had no choice.” Maya Angelou, I Know Why the Caged Bird Sings 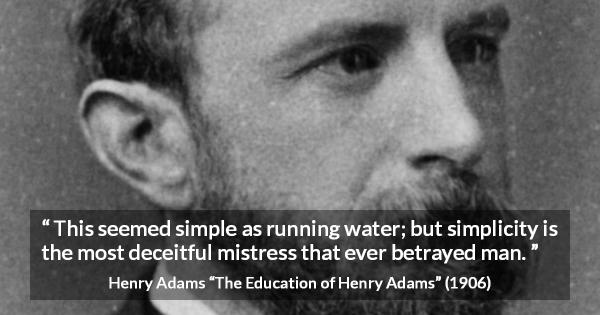 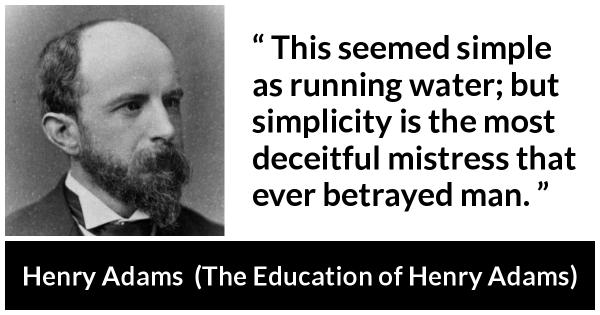 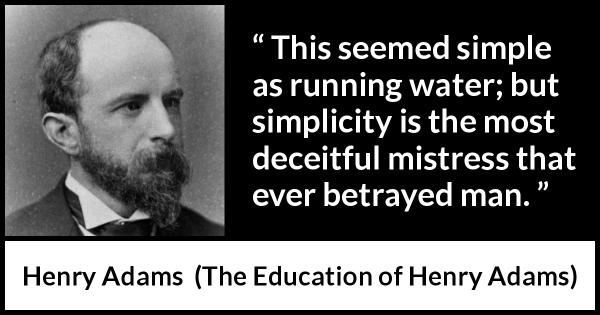 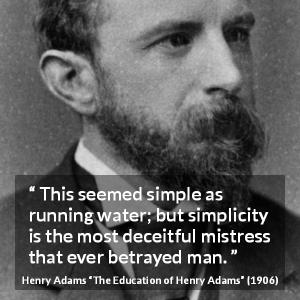 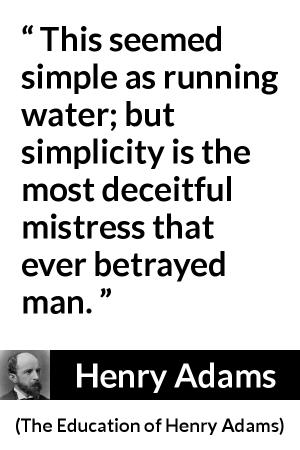 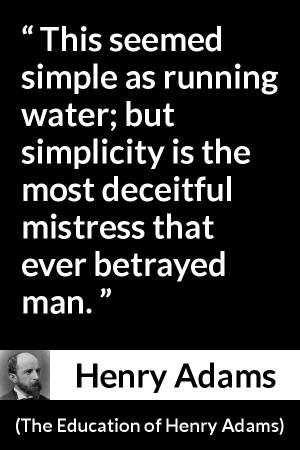