“ But my later experience has taught me two lessons: first, that things are seen plainer after the events have occurred; second, that the most confident critics are generally those who know the least about the matter criticised. ”
Ulysses S. Grant, Personal Memoirs of Ulysses S. Grant (1885). copy citation

“It is true this road would have brought troops in by Guadalupe—a town, church and detached spur of mountain about two miles north of the capital, all bearing the same general name—and at this point Lake Texcoco comes near to the mountain, which was fortified both at the base and on the sides: but troops could have passed north of the mountain and come in only a few miles to the north-west, and so flanked the position, as they actually did on the south.
It has always seemed to me that this northern route to the City of Mexico, would have been the better one to have taken. But my later experience has taught me two lessons: first, that things are seen plainer after the events have occurred; second, that the most confident critics are generally those who know the least about the matter criticised. I know just enough about the Mexican war to approve heartily of most of the generalship, but to differ with a little of it. It is natural that an important city like Puebla should not have been passed with contempt; it may be natural that the direct road to it should have been taken; but it could have been passed, its evacuation insured and possession acquired without danger of encountering the enemy in intricate mountain defiles.” source

“Experience is the only thing that brings knowledge, and the longer you are on earth the more experience you are sure to get.” L. Frank Baum, The Wonderful Wizard of Oz

“Our experience is coloured through and through by books and plays and the cinema, and it takes patience and skill to disentangle the things we have really learned from life for ourselves.” C. S. Lewis, Mere Christianity

“The general observations treasured up by a course of experience, give us the clue of human nature, and teach us to unravel all its intricacies. Pretexts and appearances no longer deceive us.” David Hume, An Enquiry Concerning Human Understanding

“Experience is the name so many people give to their mistakes.” F. Scott Fitzgerald, This Side of Paradise

“Things that happen are of no importance . . . But from everything that happens, there is a lesson to be learned.” John Steinbeck, Tortilla Flat

“I been in places hot as pitch, and mates dropping round with Yellow Jack, and the blessed land a-heaving like the sea with earthquakes—what to the doctor know of lands like that?” Robert Louis Stevenson, Treasure Island 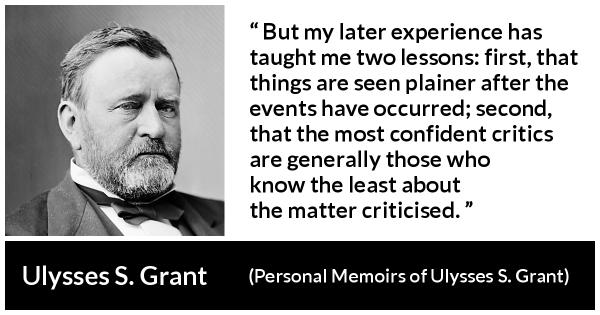 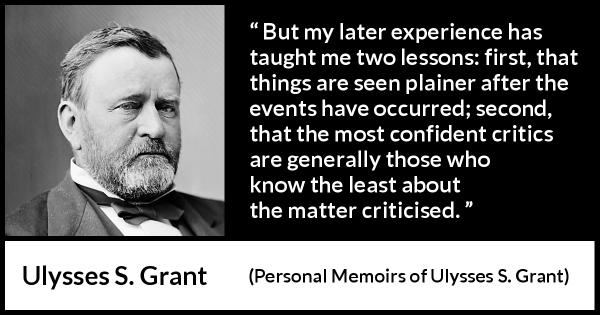 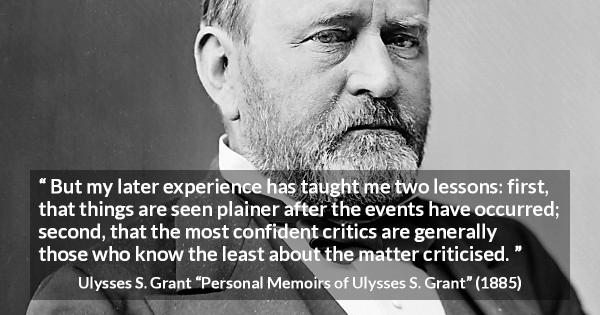 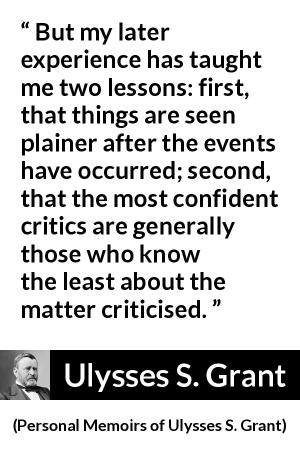 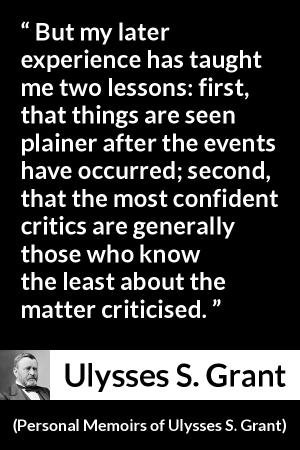 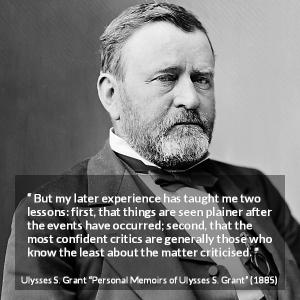