“ For this is hardest of all: to close the open hand out of love, and keep modest as a giver. Thus passed with the lonesome one months and years; his wisdom meanwhile increased, and caused him pain by its abundance. ”
Friedrich Nietzsche, Thus Spoke Zarathustra (1891). copy citation

“After this Zarathustra returned again into the mountains to the solitude of his cave, and withdrew himself from men, waiting like a sower who hath scattered his seed. His soul, however, became impatient and full of longing for those whom he loved: because he had still much to give them. For this is hardest of all: to close the open hand out of love, and keep modest as a giver.
Thus passed with the lonesome one months and years; his wisdom meanwhile increased, and caused him pain by its abundance.
One morning, however, he awoke ere the rosy dawn, and having meditated long on his couch, at last spake thus to his heart:” source

“Every atom of your flesh is as dear to me as my own: in pain and sickness it would still be dear.” Charlotte Brontë, Jane Eyre

“no anguish I have had to bear on your account has been too heavy a price to pay for the new life into which I have entered in loving you.” George Eliot, The Mill on the Floss

“A man so painfully in love is capable of self-torture beyond belief.” John Steinbeck, East of Eden

“Love's not time's fool, though rosy lips and cheeks within his bending sickle's compass come; love alters not with his brief hours and weeks, but bears it out even to the edge of doom.” William Shakespeare, Shakespeare's Sonnets

“Love, that exempts no one beloved from loving, Seized me with pleasure of this man so strongly, That, as thou seest, it doth not yet desert me; Love has conducted us unto one death; Caina waiteth him who quenched our life!” Dante Alighieri, Divine Comedy

“When love begins to sicken and decay, it useth an enforced ceremony.” William Shakespeare, Julius Caesar

“This love was a torment, and he resented bitterly the subjugation in which it held him; he was a prisoner and he longed for freedom.” W. Somerset Maugham, Of Human Bondage

“For, all the three years, he had carefully avoided her in consequence of that natural cowardice that characterises the stronger sex.” Gustave Flaubert, Madame Bovary 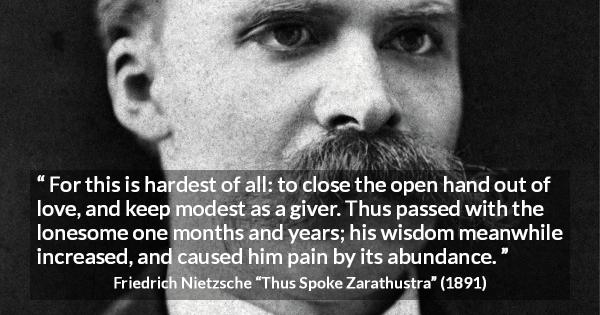 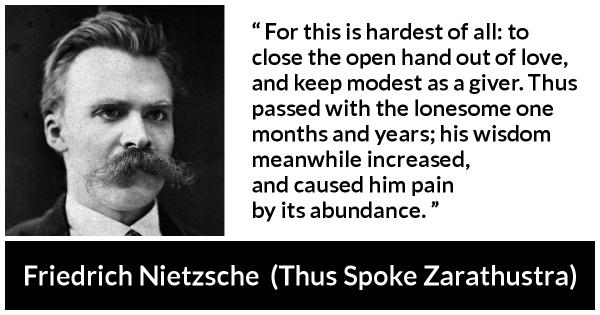 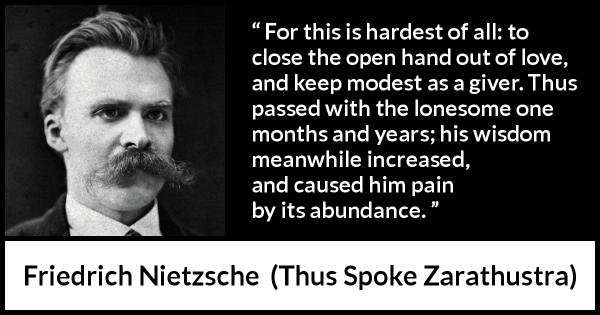 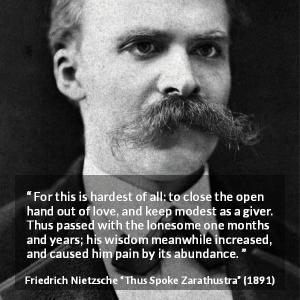 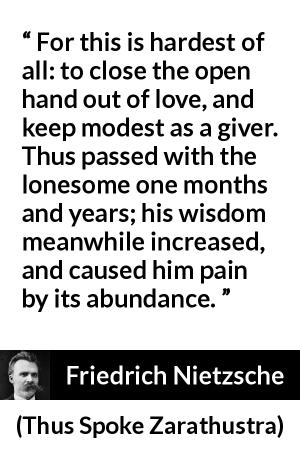 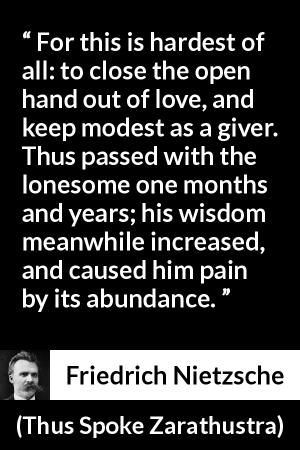