“ He longed for the little cabin and the sun-kissed sea—for the cool interior of the well-built house, and for the never-ending wonders of the many books. ”
Edgar Rice Burroughs, Tarzan of the Apes (1912). copy citation

“And so it goes, little family differences for the most part, which, if left unsettled would result finally in greater factional strife, and the eventual dismemberment of the tribe.
But Tarzan tired of it, as he found that kingship meant the curtailment of his liberty. He longed for the little cabin and the sun-kissed sea—for the cool interior of the well-built house, and for the never-ending wonders of the many books.
As he had grown older, he found that he had grown away from his people. Their interests and his were far removed. They had not kept pace with him, nor could they understand aught of the many strange and wonderful dreams that passed through the active brain of their human king.” source

“My hours of leisure I spent in reading the best authors, ancient and modern, being always provided with a good number of books; and when I was ashore, in observing the manners and dispositions of the people, as well as learning their language;...” Jonathan Swift, Gulliver's Travels

“I wanted to read all these books, but I would have to have been in a rest home or something in order to do that.” Bob Dylan, Chronicles, Volume One

“Knowing I lov'd my books, he furnish'd me from mine own library with volumes that I prize above my dukedom.” William Shakespeare, The Tempest 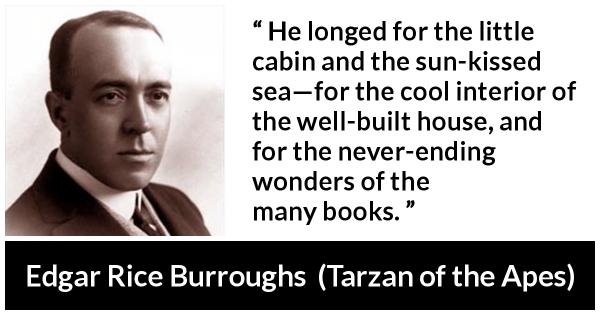 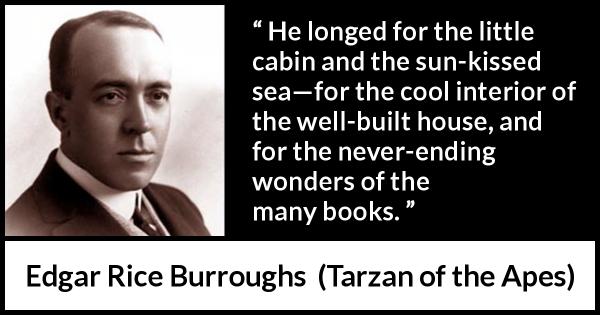 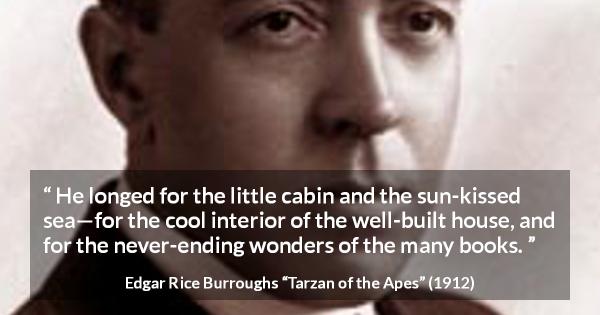 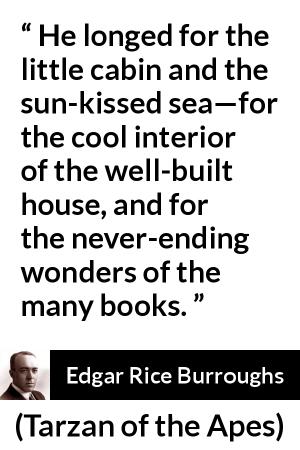 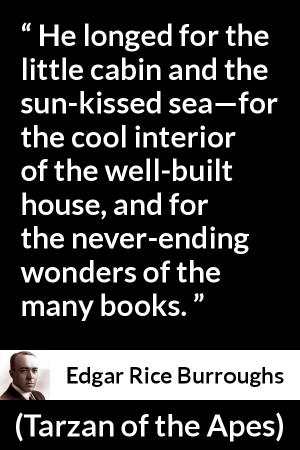 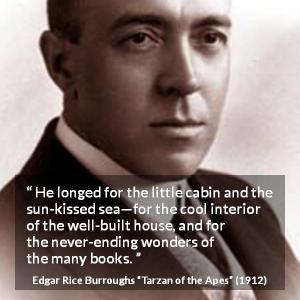