“ DEBT, n. An ingenious substitute for the chain and whip of the slave-driver. ”
Ambrose Bierce, The Devil's Dictionary (1911). copy citation

“Done with the work of breathing; done With all the world; the mad race run Through to the end; the golden goal Attained and found to be a hole!
Squatol Johnes DEBAUCHEE, n. One who has so earnestly pursued pleasure that he has had the misfortune to overtake it.
DEBT, n. An ingenious substitute for the chain and whip of the slave-driver.
As, pent in an aquarium, the troutlet Swims round and round his tank to find an outlet, Pressing his nose against the glass that holds him, Nor ever sees the prison that enfolds him; So the poor debtor, seeing naught around him, Yet feels the narrow limits that impound him, Grieves at his debt and studies to evade it, And finds at last he might as well have paid it.” source

“Work without love is slavery.” Mother Teresa, Where There Is Love, There Is God

“Marriage is the only actual bondage known to our law. There remain no legal slaves, except the mistress of every house.” John Stuart Mill, The Subjection of Women

“Being born is like being kidnapped. And then sold into slavery. People are working every minute. The machinery is always going. Even when you sleep.” Andy Warhol, The Philosophy of Andy Warhol

“There is no slave but the creature that wills against its creator.” George MacDonald, Lilith

“Learning would spoil the best nigger in the world. Now . . . if you teach that nigger (speaking of myself) how to read, there would be no keeping him. It would forever unfit him to be a slave.” Frederick Douglass, Narrative of the Life of Frederick Douglass, an American Slave

“I have observed this in my experience of slavery,—that whenever my condition was improved, instead of its increasing my contentment, it only increased my desire to be free, and set me to thinking of plans to gain my freedom.” Frederick Douglass, Narrative of the Life of Frederick Douglass, an American Slave 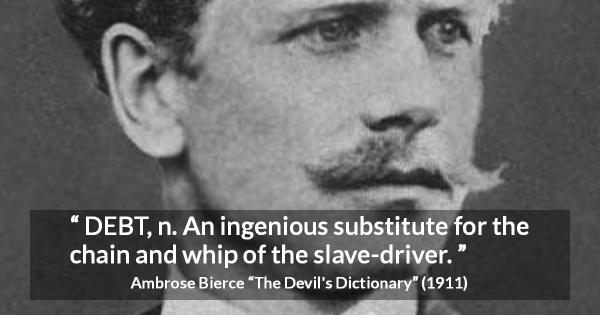 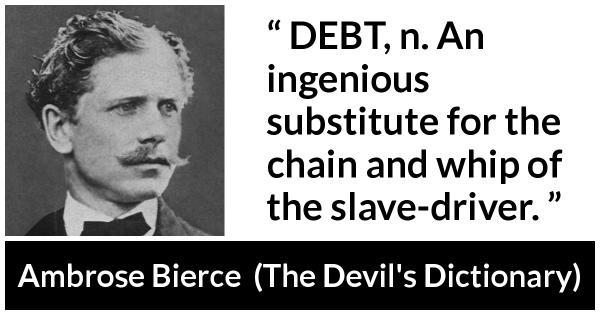 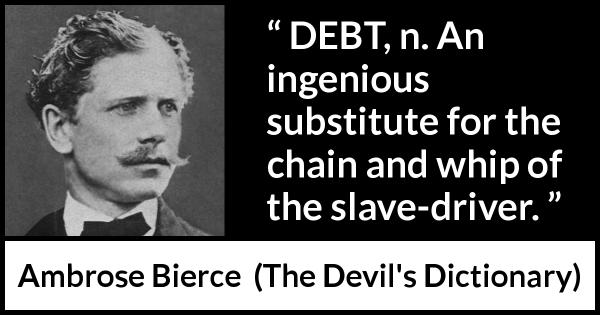 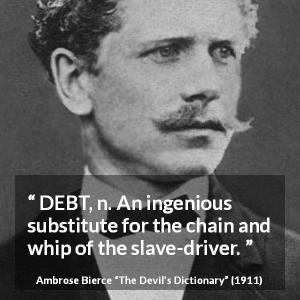 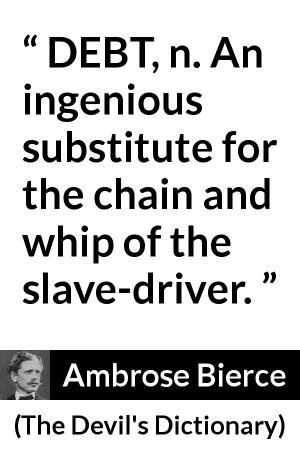 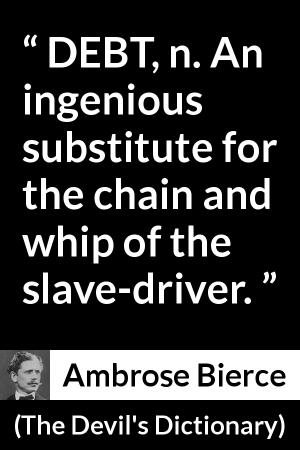