“ And, in fine, of false sciences I thought I knew the worth sufficiently to escape being deceived by the professions of an alchemist, the predictions of an astrologer, the impostures of a magician, or by the artifices and boasting of any of those who profess to know things of which they are ignorant. ”
René Descartes, Discourse on the Method (1637). copy citation

“As to the other sciences, inasmuch as these borrow their principles from philosophy, I judged that no solid superstructures could be reared on foundations so infirm; and neither the honor nor the gain held out by them was sufficient to determine me to their cultivation: for I was not, thank Heaven, in a condition which compelled me to make merchandise of science for the bettering of my fortune; and though I might not profess to scorn glory as a cynic, I yet made very slight account of that honor which I hoped to acquire only through fictitious titles. And, in fine, of false sciences I thought I knew the worth sufficiently to escape being deceived by the professions of an alchemist, the predictions of an astrologer, the impostures of a magician, or by the artifices and boasting of any of those who profess to know things of which they are ignorant.
For these reasons, as soon as my age permitted me to pass from under the control of my instructors, I entirely abandoned the study of letters, and resolved no longer to seek any other science than the knowledge of myself, or of the great book of the world.” source
Original quote
“pour les mauvaises doctrines, je pensais déjà connaître assez ce qu'elles valaient pour n'être plus sujet à être trompé ni par les promesses d'un alchimiste, ni par les prédictions d'un astrologue, ni par les impostures d'un magicien, ni...” René Descartes, Discours de la Méthode

“I wanted to know, not for the love of knowledge but as a defence against the world's contempt for the ignorant.” Charlie Chaplin, My Autobiography

“I was not proud of what I had learned but I never doubted it was worth knowing.” Hunter S. Thompson, The Rum Diary

“Science is the great antidote to the poison of enthusiasm and superstition; and where all the superior ranks of people were secured from it, the inferior ranks could not be much exposed to it.” Adam Smith, The Wealth of Nations

“I am sufficiently proud of my knowing something to be modest about my not knowing all” Vladimir Nabokov, Lolita

“I seek, in the reading of books, only to please myself by an honest diversion; or, if I study, 'tis for no other science than what treats of the knowledge of myself, and instructs me how to die and how to live well.” Michel de Montaigne, The Essays of Michel de Montaigne

“RELIGION, n. A daughter of Hope and Fear, explaining to Ignorance the nature of the Unknowable.” Ambrose Bierce, The Devil's Dictionary 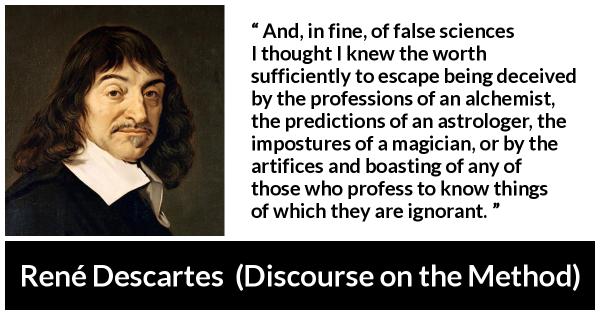 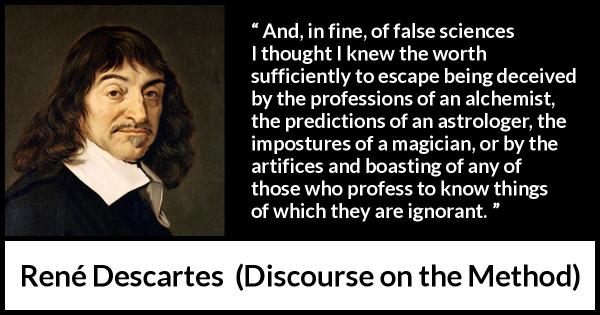 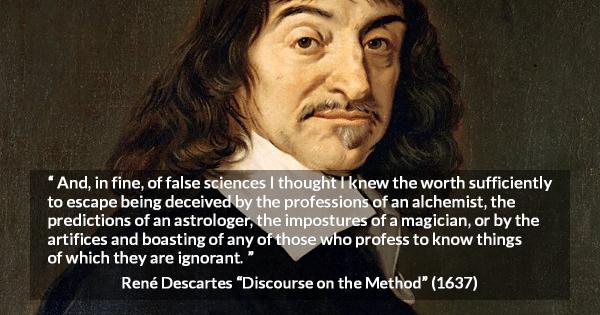 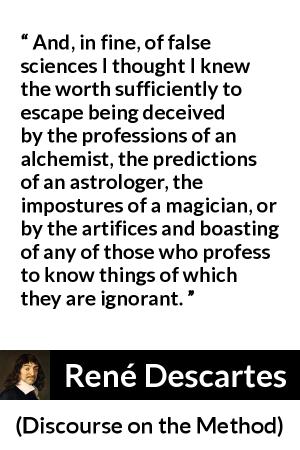 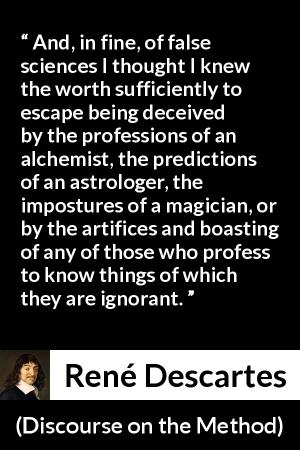 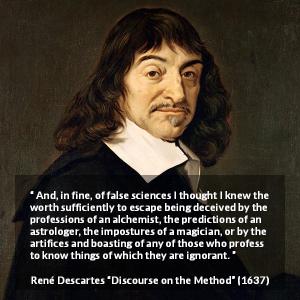