“ Was the government to prescribe to us our medicine and diet, our bodies would be in such keeping as our souls are now. ”
Thomas Jefferson, Notes on the State of Virginia (1785). copy citation

“Had not free inquiry been indulged, at the æra of the reformation, the corruptions of Christianity could not have been purged away. If it be restrained now, the present corruptions will be protected, and new ones encouraged. Was the government to prescribe to us our medicine and diet, our bodies would be in such keeping as our souls are now. Thus in France the Page 170
emetic was once forbidden as a medicine, and the potatoe as an article of food. Government is just as infallible too when it fixes systems in physics. Galileo was sent to the inquisition for affirming that the earth was a sphere: the government had declared it to be as flat as a trencher, and Galileo was obliged to abjure his error.” source

“In our civilization, and under our republican form of government, brain is so highly honored that it is rewarded by exemption from the cares of office.” Ambrose Bierce, The Devil's Dictionary

“We must fight it as we should an illness. We must look after our health, use moderate exercise, take just enough food and drink to recruit, but not to overload, our strength. Nor is it the body alone that must be supported, but the intellect and...” Marcus Tullius Cicero, On Old Age 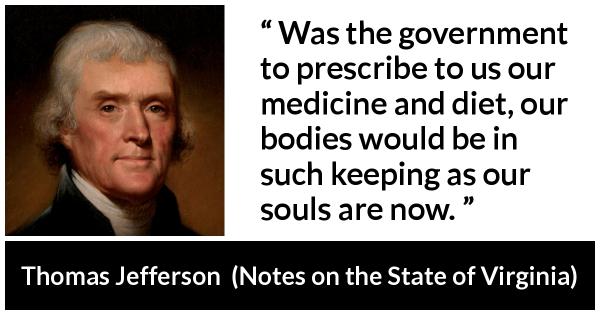 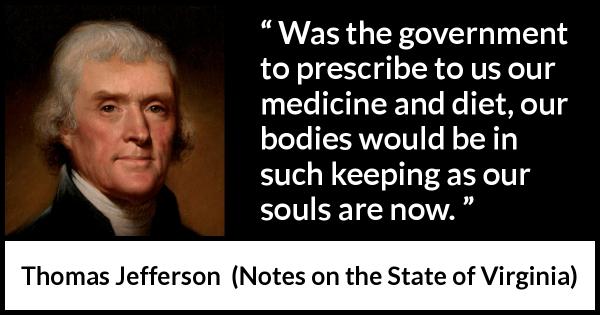 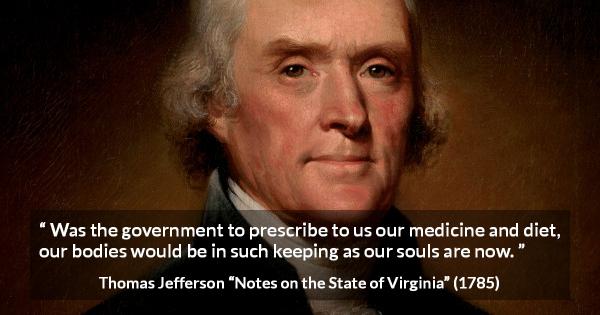 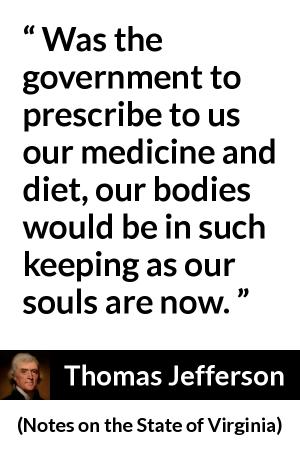 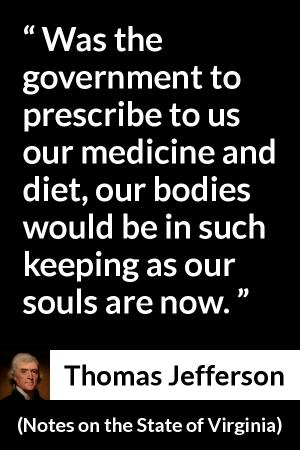 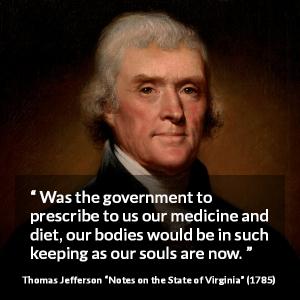