“ But the school in which good training is most practised will, as a rule, turn out the best scholars. ”
Anthony Trollope, Phineas Redux (1874). copy citation

“I believe that the Mildmays, FitzHowards, and Pallisers have for some centuries brought up their children to regard the well-being of their country as their highest personal interest, and that such teaching has been generally efficacious. Of course, there have been failures. Every child won't learn its lesson however well it may be taught. But the school in which good training is most practised will, as a rule, turn out the best scholars. In this way I believe in families. You have come in for some of the teaching, and I expect to see you a scholar yet."
The House met on the following day, and the Address was moved and seconded; but there was no debate.” source

“Life, I’ve learned, is never fair. If people teach anything in school, that should be it.” Nicholas Sparks, A Walk to Remember

“Bear in mind that the wonderful things you learn in your schools are the work of many generations, produced by enthusiastic effort and infinite labour in every country of the world.” Albert Einstein, The world as I see it

“With school turning out more runners, jumpers, racers, tinkerers, grabbers, snatchers, fliers, and swimmers instead of examiners, critics, knowers, and imaginative creators, the word 'intellectual,' of course, became the swear word it deserved to be.” Ray Bradbury, Fahrenheit 451

“it is the view of the Ministry that a theoretical knowledge will be more than sufficient to get you through your examination, which, after all, is what school is all about.” J. K. Rowling, Harry Potter and the Order of the Phoenix

“Before all masters, necessity is the one most listened to, and who teaches the best.” Jules Verne, The Mysterious Island

“The essence of training is to allow error without consequence.” Orson Scott Card, Ender's Game 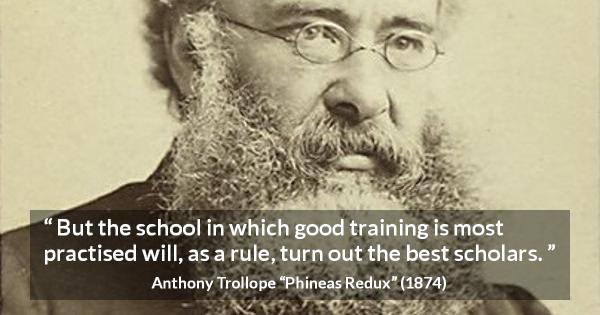 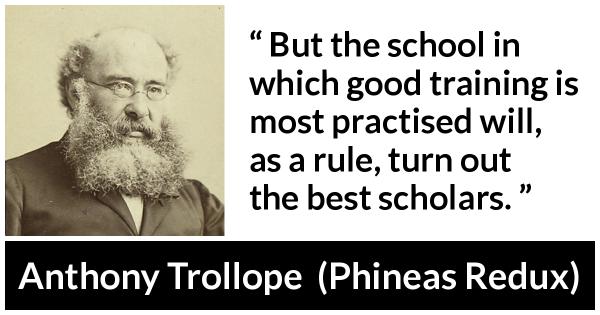 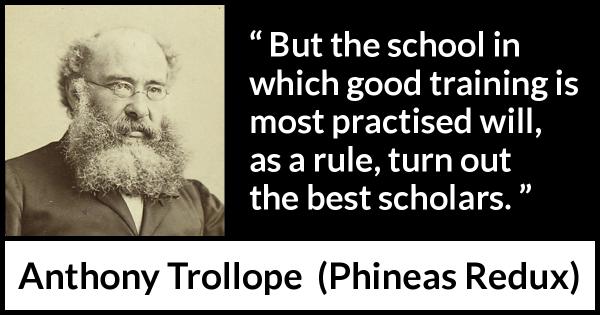 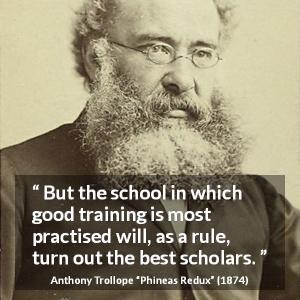 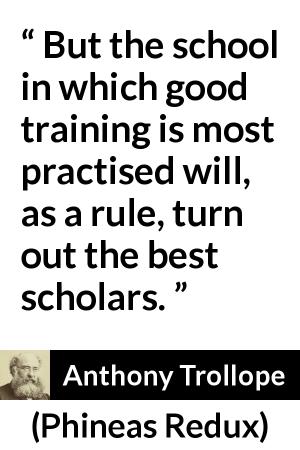 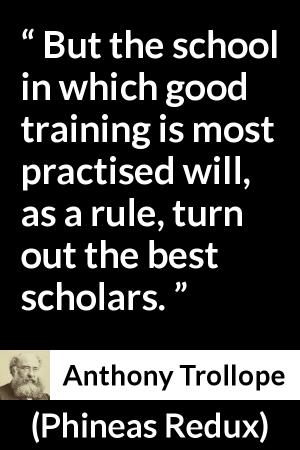