“It would be absurd if we did not understand both angels and devils, since we invented them.” John Steinbeck, East of Eden

“No man ever followed his genius till it misled him.” Henry David Thoreau, Walden

“The cruelty of fooled honesty is often great after enlightenment, and it was mighty in Clare now.” Thomas Hardy, Tess of the d'Urbervilles 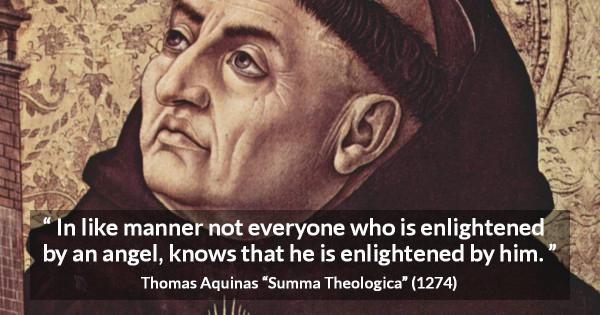 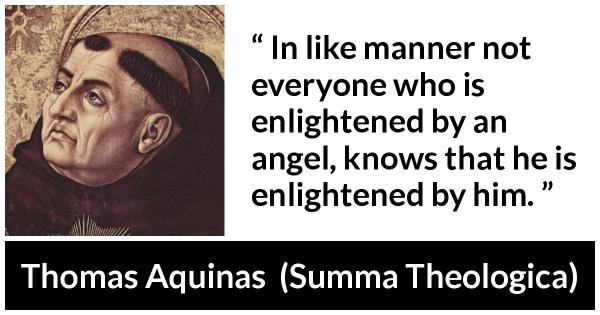 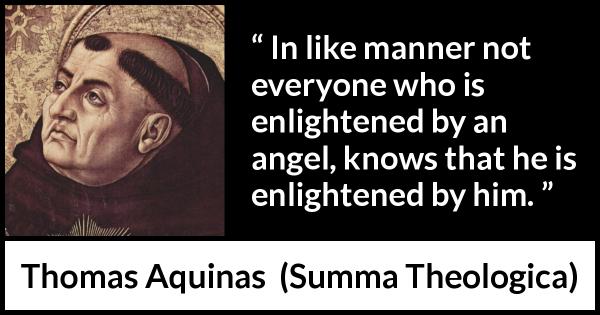 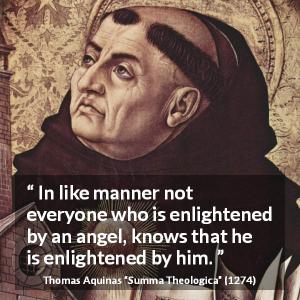 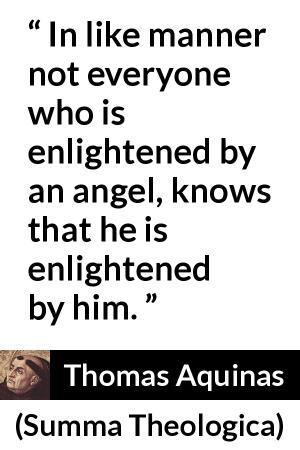 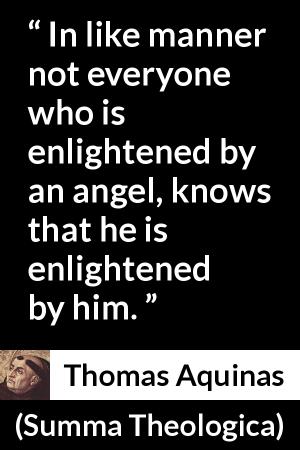