“ Nothing was, nothing will be; everything is, everything has existence and is present. ”
Hermann Hesse, Siddhartha (1922). copy citation

“"And when I had learned it, I looked at my life, and it was also a river, and the boy Siddhartha was only separated from the man Siddhartha and from the old man Siddhartha by a shadow, not by something real. Also, Siddhartha's previous births were no past, and his death and his return to Brahma was no future. Nothing was, nothing will be; everything is, everything has existence and is present."
Siddhartha spoke with ecstasy; deeply, this enlightenment had delighted him. Oh, was not all suffering time, were not all forms of tormenting oneself and being afraid time, was not everything hard, everything hostile in the world gone and overcome as soon as one had overcome time, as soon as time would have been put out of existence by one's thoughts?” source

“The true nature of the present revealed itself: it was what exists, and all that was not present did not exist.” Jean-Paul Sartre, Nausea

“All is full, existence everywhere, dense, heavy and sweet. But, beyond all this sweetness, inaccessible, near and so far, young, merciless and serene, there is this . . . this rigour. ” Jean-Paul Sartre, Nausea

“It is true, that which I have revealed to you; there is no God, no universe, no human race, no earthly life, no heaven, no hell. It is all a dream—a grotesque and foolish dream. Nothing exists but you. And you are but a thought—a vagrant...” Mark Twain, The Mysterious Stranger

“Every existing thing is born without reason, prolongs itself out of weakness and dies by chance.” Jean-Paul Sartre, Nausea 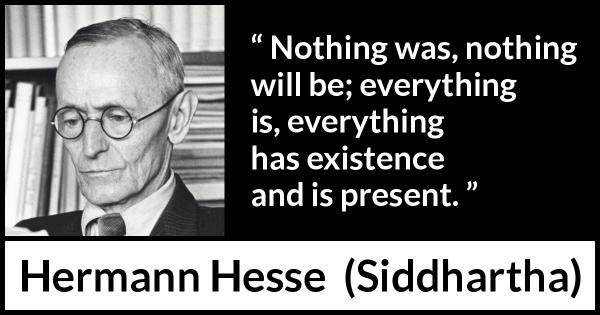 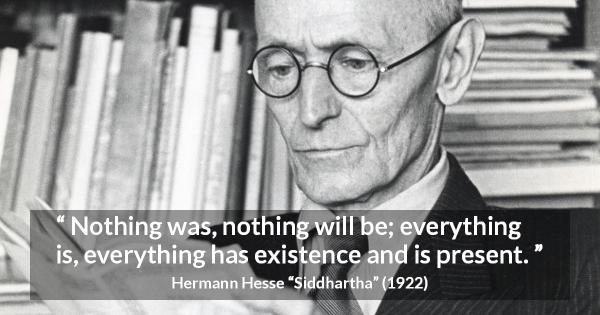 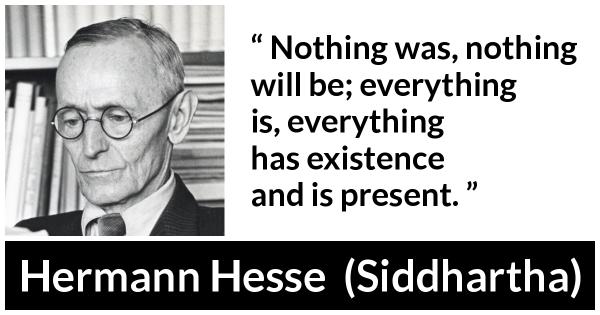 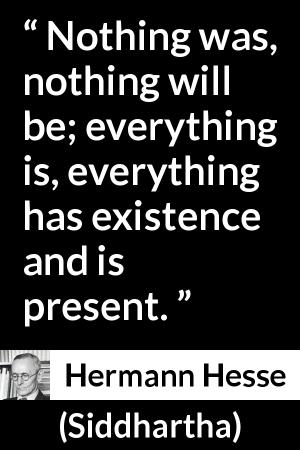 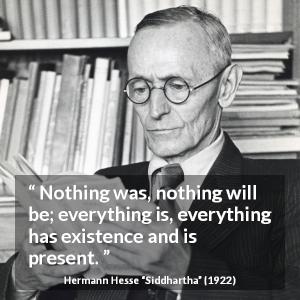 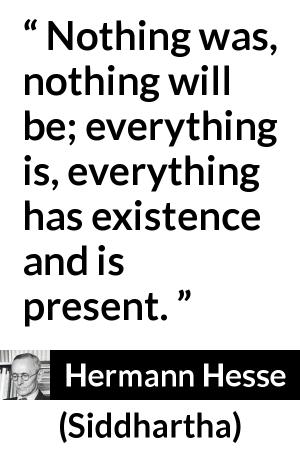