“ One felt that in her renunciation of life she had willingly abandoned those places in which she would at least have been able to see him whom she loved, for others where he had never trod. ”
Marcel Proust, Swann's Way (1913). copy citation

“She raised her eyes with an air of distraction when she heard, through the trees that lined the bank, the voices of passers-by of whom, before they came in sight, she might be certain that never had they known, nor would they know, the faithless lover, that nothing in their past lives bore his imprint, which nothing in their future would have occasion to receive. One felt that in her renunciation of life she had willingly abandoned those places in which she would at least have been able to see him whom she loved, for others where he had never trod. And I watched her, as she returned from some walk along a road where she had known that he would not appear, drawing from her submissive fingers long gloves of a precious, useless charm.
Never, in the course of our walks along the 'Guermantes way,' might we penetrate as far as the source of the Vivonne, of which I had often thought, which had in my mind so abstract, so ideal an existence, that I had been as much surprised when some one told me that it was actually to be found in the same department, and at a given number of miles from Combray, as I had been on the day when I had learned that there was another fixed point somewhere on the earth's surface, where, according to the ancients, opened the jaws of Hell.” source
Original quote
“On sentait que, dans son renoncement, elle avait volontairement quitté des lieux où elle aurait pu du moins apercevoir celui qu'elle aimait, pour ceux-ci qui ne l'avaient jamais vu.” Marcel Proust, Du côté de chez Swann

“Perhaps one did not want to be loved so much as to be understood.” George Orwell, 1984

“Everyone loved her, but her greatest sorrow was that she could find no one to love in return, since all the men were much too stupid and ugly to mate with one so beautiful and wise.” L. Frank Baum, The Wonderful Wizard of Oz

“Her affection for him was now the breath and life of Tess's being; it enveloped her as a photosphere, irradiated her into forgetfulness of her past sorrows, keeping back the gloomy spectres that would persist in their attempts to touch...” Thomas Hardy, Tess of the d'Urbervilles

“I used to advertise my loyalty and I don’t believe there is a single person I loved that I didn’t eventually betray.” Albert Camus, The Fall

“The boy and his heart had become friends, and neither was capable now of betraying the other.” Paulo Coelho, The Alchemist

“She had put despair and fear aside, as if they were garments she did not choose to wear... but now she saw that she had donned them after all.” George R. R. Martin, A Game of Thrones 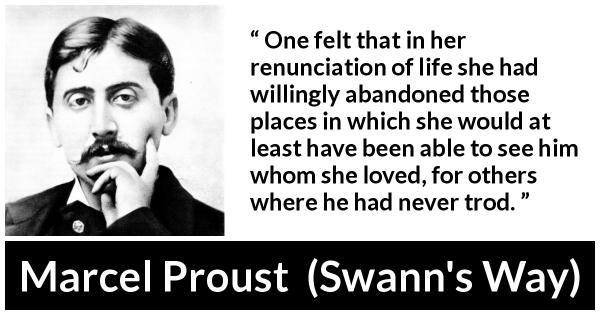 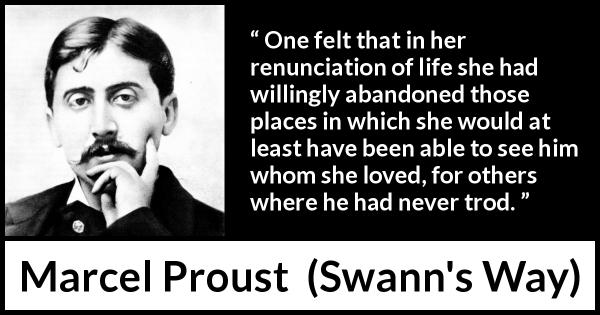 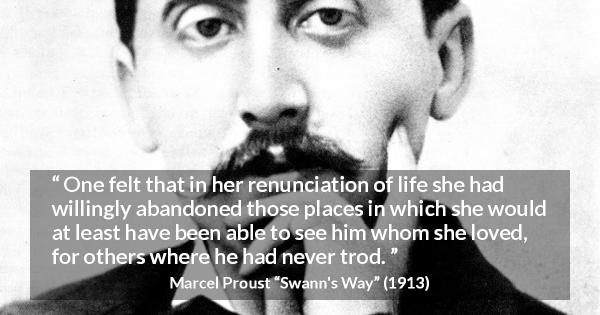 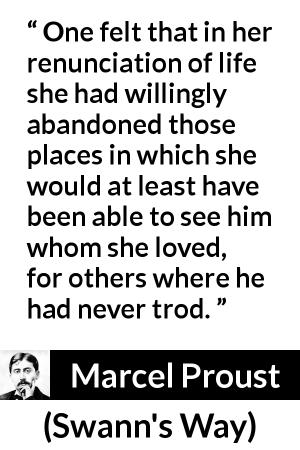 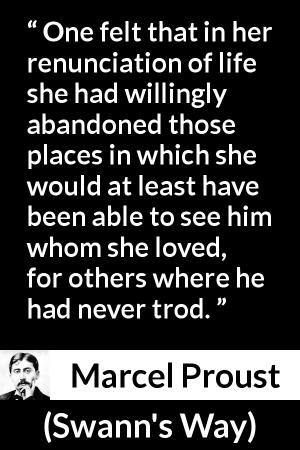 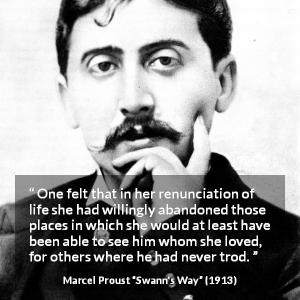