“One day an old hound said to him: «Why do you make such an exhibition of yourself? That bell that you carry is not, believe me, any order of merit, but on the contrary a mark of disgrace, a public notice to all men to avoid you as an ill mannered dog.»
Notoriety is often mistaken for fame.
The Fox Who Had Lost His Tail A FOX caught in a trap escaped, but in so doing lost his tail. Thereafter, feeling his life a burden from the shame and ridicule to which he was exposed, he schemed to convince all the other Foxes that being tailless was much more attractive, thus making up for his own deprivation.” source

“Too much to know is to know nought but fame; and every godfather can give a name.” William Shakespeare, Love's Labour's Lost

“It is a good lesson—though it may often be a hard one—for a man who has dreamed of literary fame, and of making for himself a rank among the world's dignitaries by such means, to step aside out of the narrow circle in which his claims are...” Nathaniel Hawthorne, The Scarlet Letter

“Certainly fame is like a river, that beareth up things light and swoln, and drowns things weighty and solid.” Francis Bacon, The Essays of Francis Bacon

“anonymity in the world of men is better than fame in heaven” Jack Kerouac, On the Road

“Reputation is an idle and most false imposition; oft got without merit and lost without deserving: you have lost no reputation at all, unless you repute yourself such a loser.” William Shakespeare, Othello

“Everyone knows a man's reputation except the man himself.” Patrick Rothfuss, The Wise Man's Fear

“Vanity and pride are different things, though the words are often used synonymously. A person may be proud without being vain. Pride relates more to our opinion of ourselves, vanity to what we would have others think of us.” Jane Austen, Pride and Prejudice 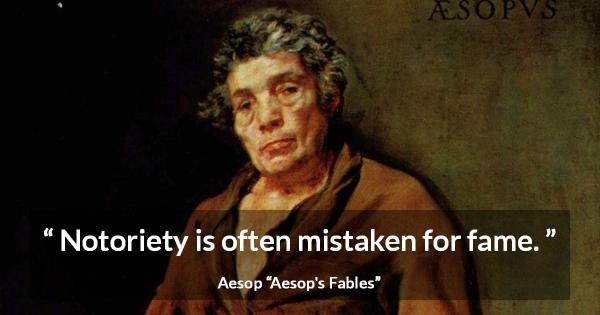 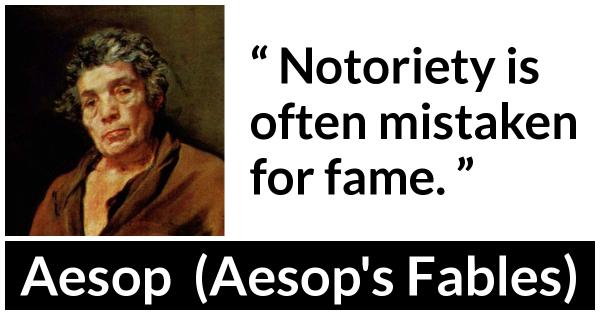 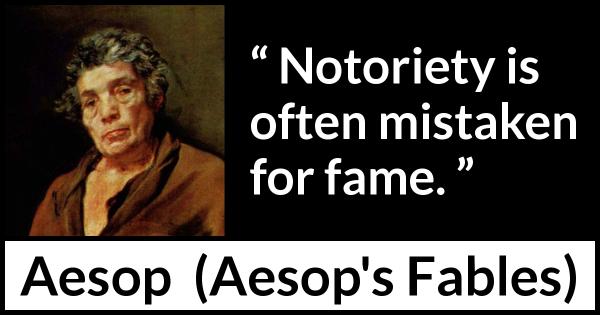 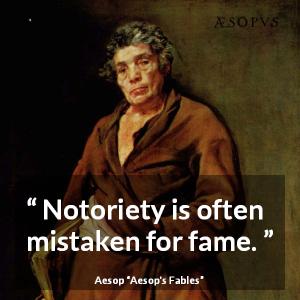 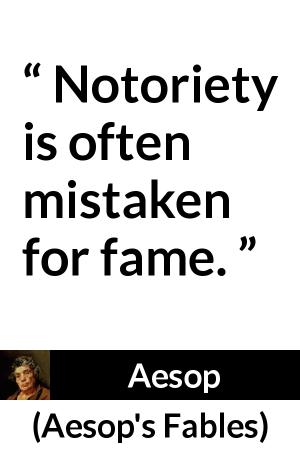 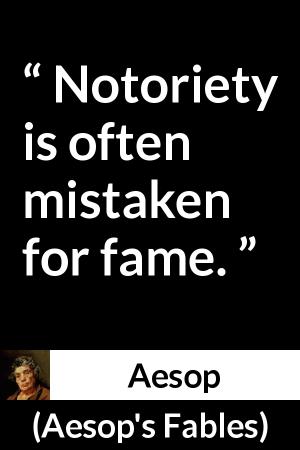