“ What is most truly valuable is often underrated. ”
Aesop, Aesop's Fables. copy citation

“When too late, he thus reproached himself: «Woe is me! How I have deceived myself! These feet which would have saved me I despised, and I gloried in these antlers which have proved my destruction.»
What is most truly valuable is often underrated.
The Jackdaw and the Fox A HALF-FAMISHED JACKDAW seated himself on a fig-tree, which had produced some fruit entirely out of season, and waited in the hope that the figs would ripen. A Fox seeing him sitting so long and learning the reason of his doing so, said to him, «You are indeed, sir, sadly deceiving yourself; you are indulging a hope strong enough to cheat you, but which will never reward you with enjoyment.»” source

“In short, I conceive that great part of the miseries of mankind are brought upon them by the false estimates they have made of the value of things, and by their giving too much for their whistles.” Benjamin Franklin, The Autobiography of Benjamin Franklin

“He said the worth of things can’t be measured by what they cost but by what they cost you to get it, that if anything costs you your faith or your family, then the price is too high and that there are some things that will never wear out.” Bob Dylan, Chronicles, Volume One

“The value of all things contracted for, is measured by the Appetite of the Contractors: and therefore the just value, is that which they be contented to give.” Thomas Hobbes, Leviathan 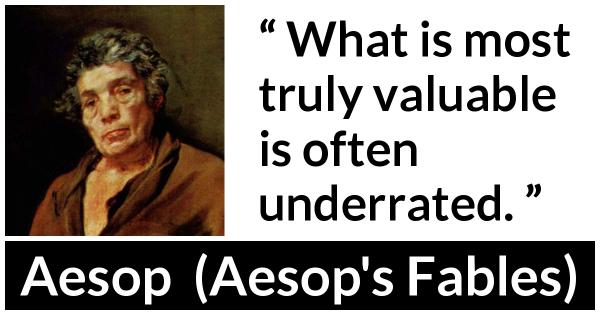 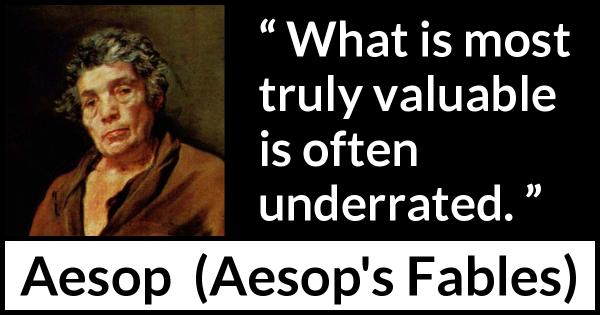 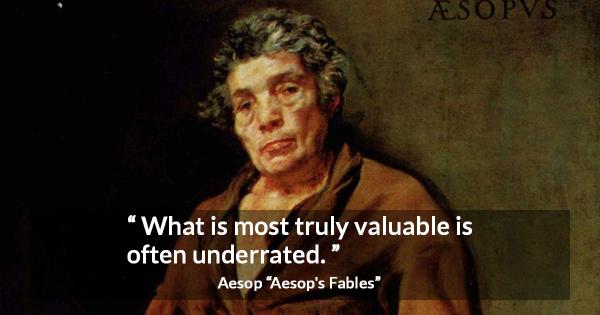 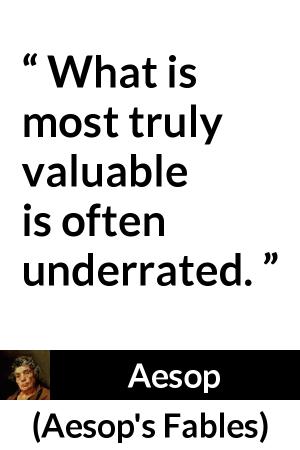 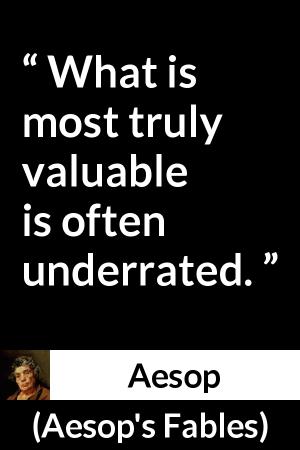 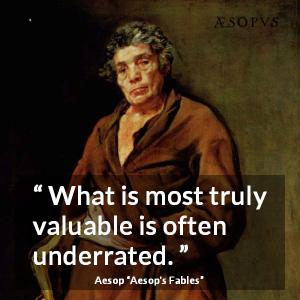