“Not supposing it to be only a picture, she flew towards it with a loud whir and unwittingly dashed against the signboard, jarring herself terribly. Having broken her wings by the blow, she fell to the ground, and was caught by one of the bystanders.
Zeal should not outrun discretion.
The Raven and the Swan A RAVEN saw a Swan and desired to secure for himself the same beautiful plumage. Supposing that the Swan's splendid white color arose from his washing in the water in which he swam, the Raven left the altars in the neighborhood where he picked up his living, and took up residence in the lakes and pools.” source

“Do not attempt to hide things which cannot be hid.” Aesop, Aesop's Fables 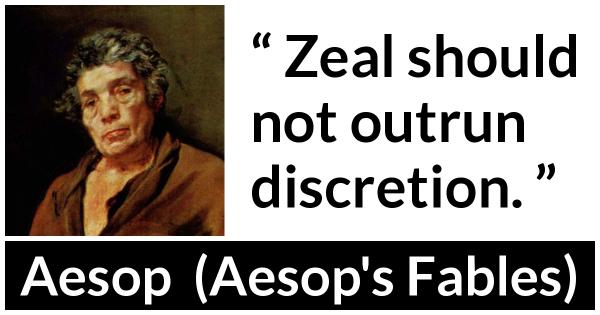 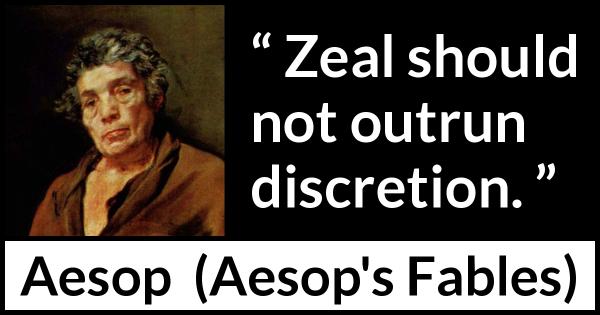 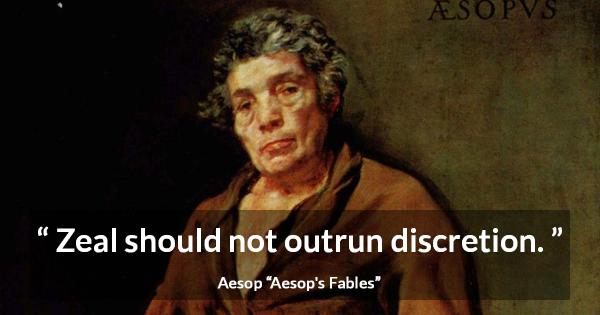 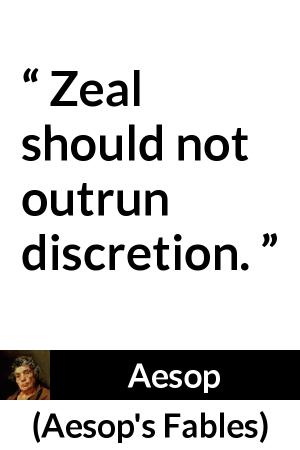 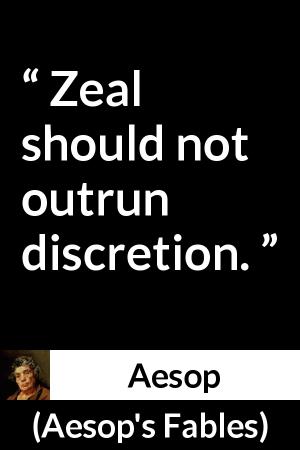 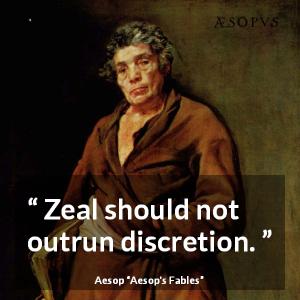