“ Now, woman is confronted with the necessity of emancipating herself from emancipation, if she really desires to be free. ”
Emma Goldman, Anarchism and Other Essays (1910). copy citation

“The sun in all his light and glory was to rise upon a new world; in this world woman was to be free to direct her own destiny—an aim certainly worthy of the great enthusiasm, courage, perseverance, and ceaseless effort of the tremendous host of pioneer men and women, who staked everything against a world of prejudice and ignorance.
My hopes also move towards that goal, but I hold that the emancipation of woman, as interpreted and practically applied today, has failed to reach that great end. Now, woman is confronted with the necessity of emancipating herself from emancipation, if she really desires to be free. This may sound paradoxical, but is, nevertheless, only too true.
What has she achieved through her emancipation? Equal suffrage in a few States. Has that purified our political life, as many well-meaning advocates predicted?” source

“For to be free is not merely to cast off one’s chains, but to live in a way that respects and enhances the freedom of others.” Nelson Mandela, Long Walk to Freedom

“Henrietta was a literary woman, and the great advantage of being a literary woman was that you could go everywhere and do everything.” Henry James, The Portrait of a Lady

“I take the only desire one can really permit oneself. Freedom, Alvah, freedom.” Ayn Rand, The Fountainhead

“I have observed this in my experience of slavery,—that whenever my condition was improved, instead of its increasing my contentment, it only increased my desire to be free, and set me to thinking of plans to gain my freedom.” Frederick Douglass, Narrative of the Life of Frederick Douglass, an American Slave

“The fundamental threat to freedom is power to coerce, be it in the hands of a monarch, a dictator, an oligarchy, or a momentary majority.” Milton Friedman, Capitalism and Freedom 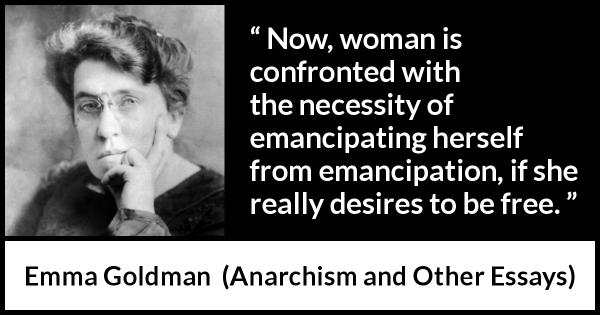 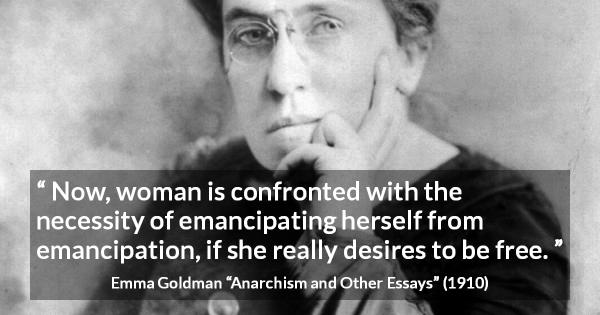 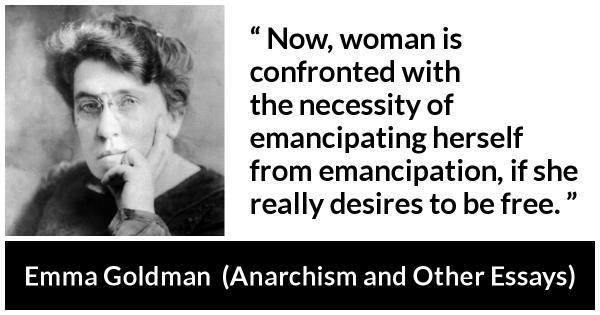 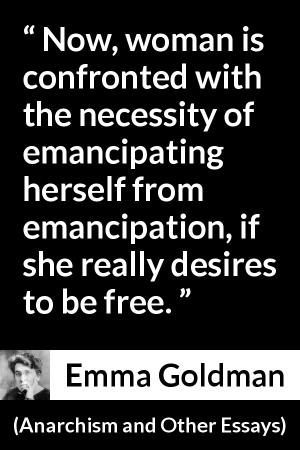 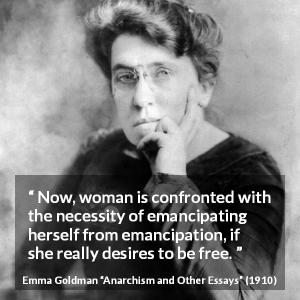 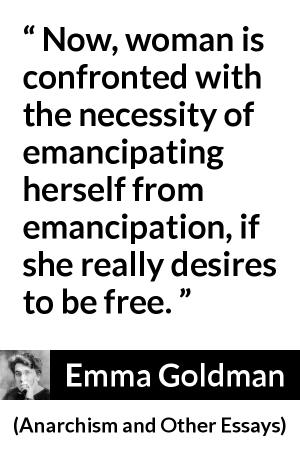