“ A man does not recover from such a devotion of the heart to such a woman. He ought not; he does not. ”
Jane Austen, Persuasion (1816). copy citation

“It seems, on the contrary, to have been a perfectly spontaneous, untaught feeling on his side, and this surprises me. A man like him, in his situation! with a heart pierced, wounded, almost broken! Fanny Harville was a very superior creature, and his attachment to her was indeed attachment. A man does not recover from such a devotion of the heart to such a woman. He ought not; he does not."
Either from the consciousness, however, that his friend had recovered, or from other consciousness, he went no farther; and Anne who, in spite of the agitated voice in which the latter part had been uttered, and in spite of all the various noises of the room, the almost ceaseless slam of the door, and ceaseless buzz of persons walking through, had distinguished every word, was struck, gratified, confused, and beginning to breathe very quick, and feel an hundred things in a moment.” source

“A man so painfully in love is capable of self-torture beyond belief.” John Steinbeck, East of Eden

“No one but a woman can help a man when he is in trouble of the heart, and he had no one to comfort him.” Bram Stoker, Dracula

“No man knows, till he experiences it, what it is to feel his own lifeblood drawn away into the veins of the woman he loves.” Bram Stoker, Dracula

“Man is sometimes extraordinarily, passionately, in love with suffering, and that is a fact.” Fyodor Dostoyevsky, Notes from Underground

“There is no cruelty greater than a woman's to a man who loves her and whom she does not love; she has no kindness then, no tolerance even, she has only an insane irritation.” W. Somerset Maugham, The Moon and Sixpence

“Few other griefs amid the ill chances of this world have more bitterness and shame for a man’s heart than to behold the love of a lady so fair and brave that cannot be returned.” J. R. R. Tolkien, The Return of the King

“Then she thought that life might still be happy, and how miserably she loved and hated him, and how fearfully her heart was beating.” Leo Tolstoy, Anna Karenina 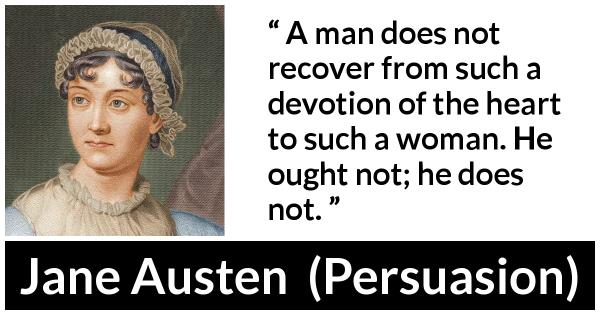 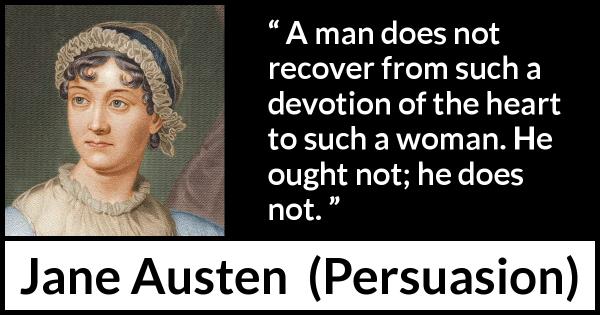 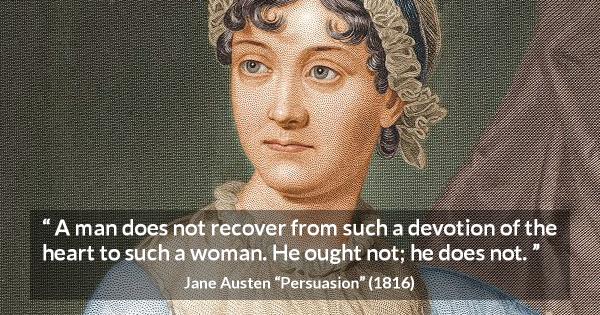 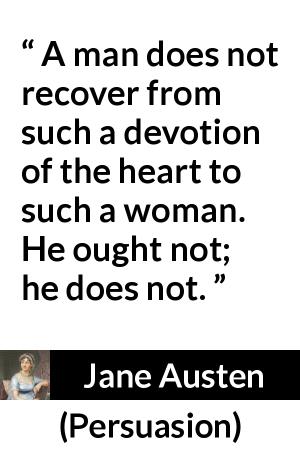 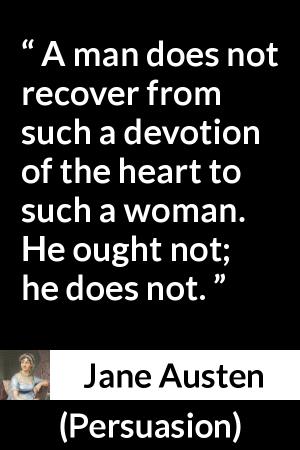 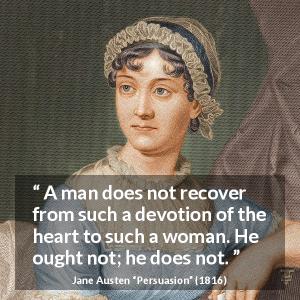