“ Is not life a hundred times too short for us—to bore ourselves? ”
Friedrich Nietzsche, Beyond Good and Evil (1886). copy citation

“Every virtue inclines to stupidity, every stupidity to virtue; "stupid to the point of sanctity," they say in Russia,—let us be careful lest out of pure honesty we eventually become saints and bores! Is not life a hundred times too short for us—to bore ourselves? One would have to believe in eternal life in order to…
228. I hope to be forgiven for discovering that all moral philosophy hitherto has been tedious and has belonged to the soporific appliances—and that "virtue," in my opinion, has been MORE injured by the TEDIOUSNESS of its advocates than by anything else; at the same time, however, I would not wish to overlook their general usefulness.” source

“What do we live for, if it is not to make life less difficult to each other?” George Eliot, Middlemarch

“Hadn’t I always thought that life was just one great risk?” Maya Angelou, I Know Why the Caged Bird Sings

“Life appears to me too short to be spent in nursing animosity or registering wrongs.” Charlotte Brontë, Jane Eyre

“Think you I bear the shears of destiny? Have I commandment on the pulse of life?” William Shakespeare, King John

“Have regular hours for work and play, make each day both useful and pleasant, and prove that you understand the worth of time by employing it well. Then youth will be delightful, old age will bring few regrets, and life become a beautiful...” Louisa May Alcott, Little Women 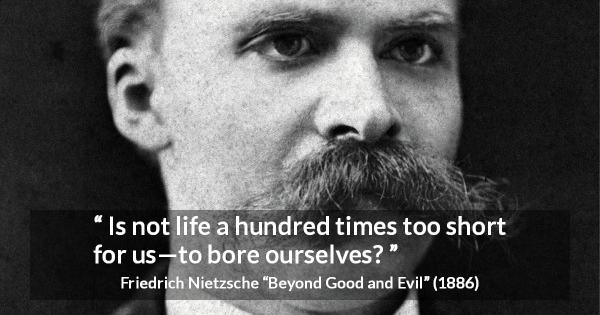 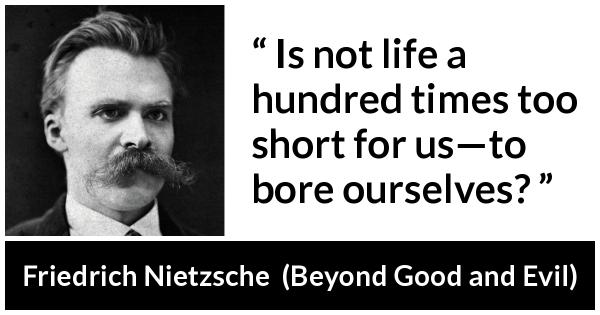 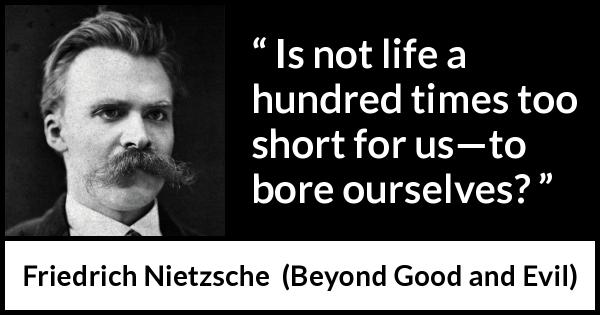 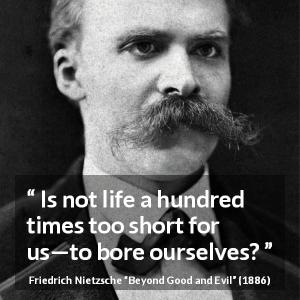 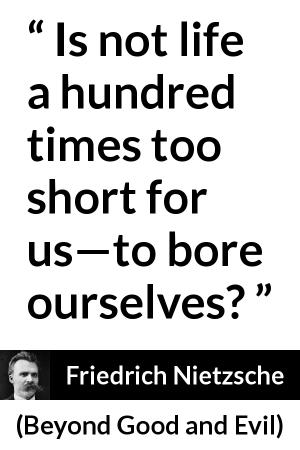 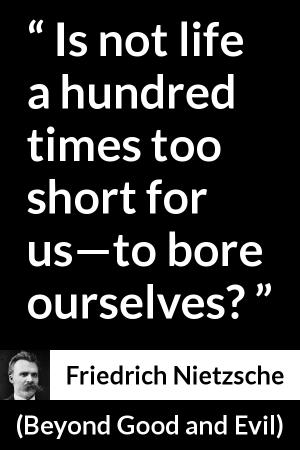