As You Like It is a comedy by William Shakespeare probably written in 1599. The play tells the story of Rosalind who flees her uncle's duchy after being banished from it. Jacques' soliloquy, which begins with the famous line “All the world's a stage”, is particularly well known.

Running away from the court of the duchy usurped by her uncle, Rosalind, disguised as a man, finds herself with her cousin Celia in a forest, where she meets the one who loves her, Orlando. Rosalind then plays with her suitor by continuing to hide her identity. Finally, as the duke decides to give his duchy back to his brother, Rosalind and Orlando get married in the last scene with the other couples that have formed throughout the play. 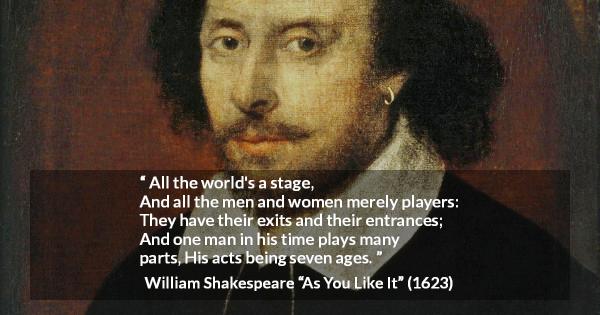 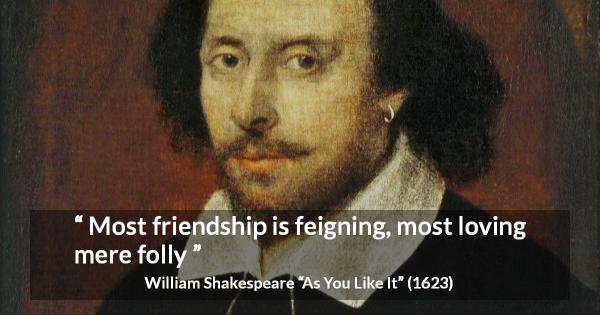 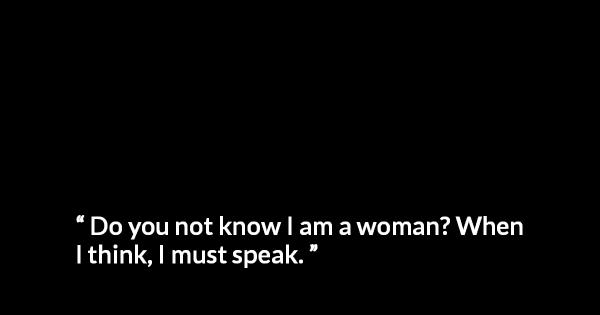 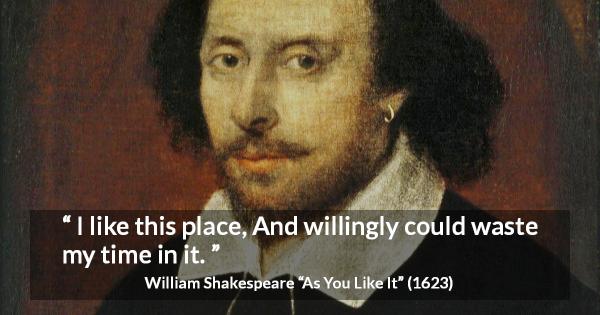 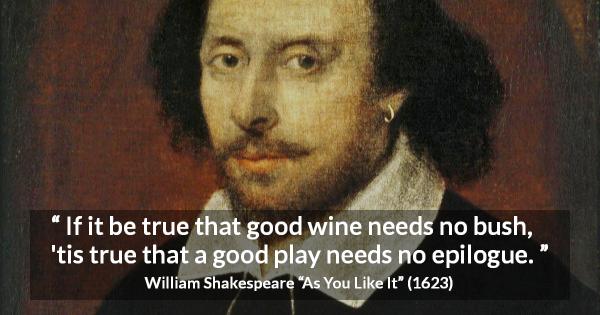 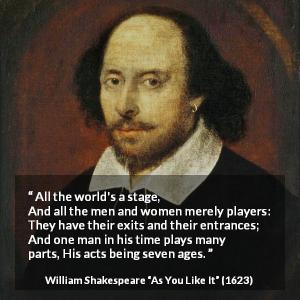 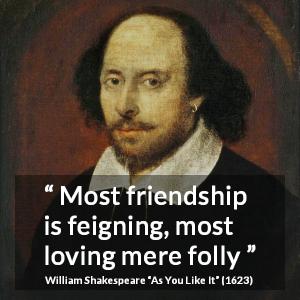 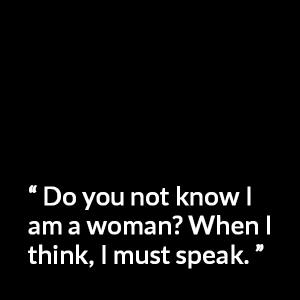 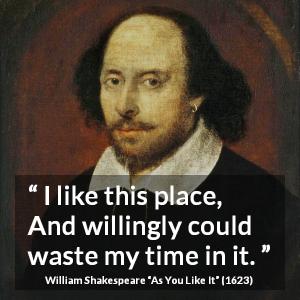 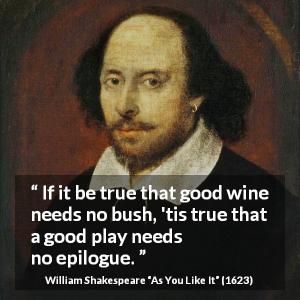