Coriolanus is a play by William Shakespeare written between 1605 and 1609. This tragedy takes place in Rome at the beginning of the Republic, and deals with the themes of power and democracy.

Caius Marcius, a Roman patrician, defeats the Volscian army that threatens Rome, and receives as a reward the honorary nickname of Coriolanus. Pushed by his mother, Coriolanus decides to run for consular election, but the opponents' tricks discourage the people from voting for him. Mad with anger at the abuses of the democratic system, Coriolanus is condemned to exile and then takes the lead of the Volcian army to siege Rome. Coriolanus' mother and wife persuade him to abandon the siege, and Coriolanus, back among the Volcians, is murdered by men led by Aufidius, who had previously sworn to his death. 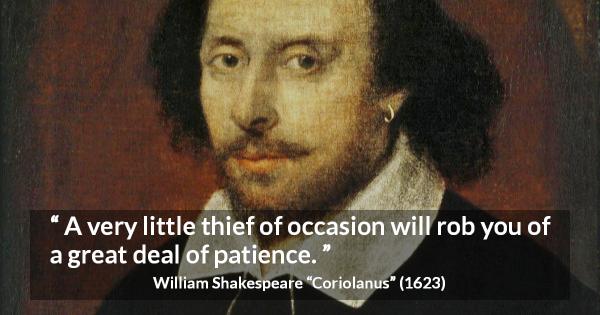 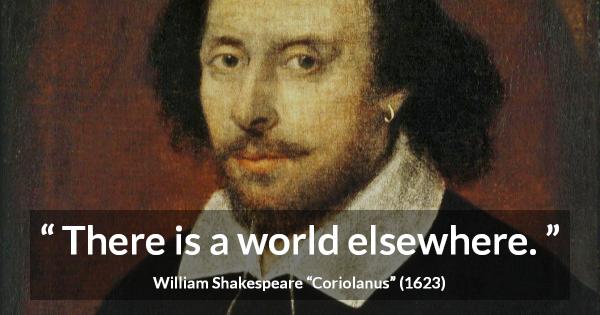 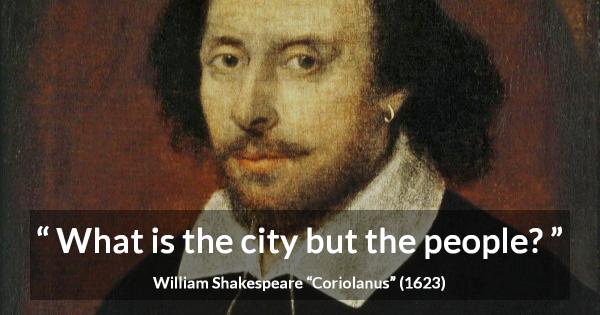 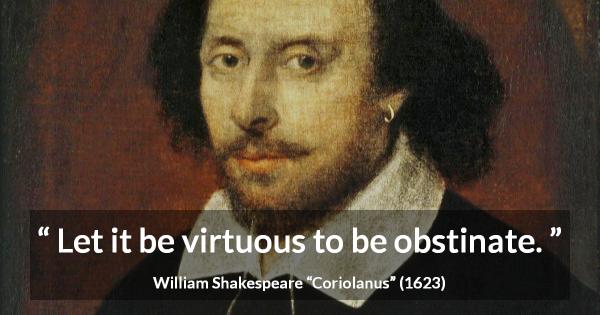 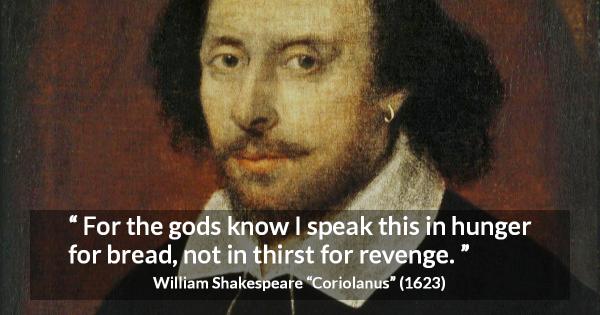 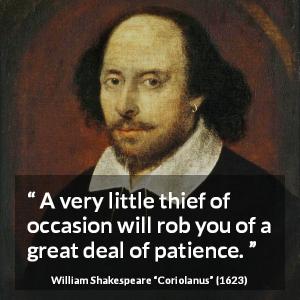 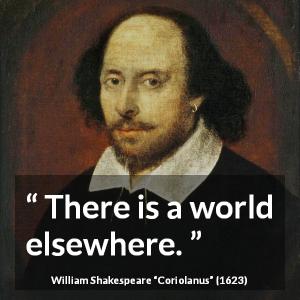 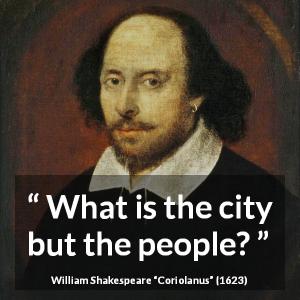 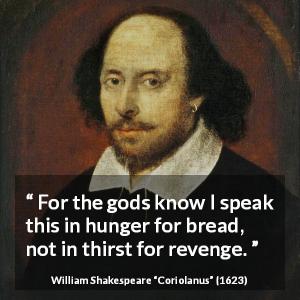