George Raymond Richard Martin, born September 20, 1948 in Bayonne, New Jersey, is an American writer. Awarded many literary prizes, he has written numerous novels and short stories in several genres: science fiction, fantasy and horror. His dark and cynical universe is characterized by a certain melancholy. Considered as the American Tolkien, the television adaptation of his novel series "A Song of Ice and Fire" is a huge worldwide success.

Coming from a modest family background, George R. R. Martin quickly developed an interest in comics and superheroes during his teenage years, and his fan fictions have helped him to be noticed. After studying journalism, he volunteered in an anti-poverty program and began to make himself known through his science fiction short stories.

After working as a television screenwriter in the 1980s, George returned to novel writing with his fantasy series "A Song of Ice and Fire". The growing commercial success of this series led HBO to buy the rights to adapt it to television in 2007, with George actively participating in the production. 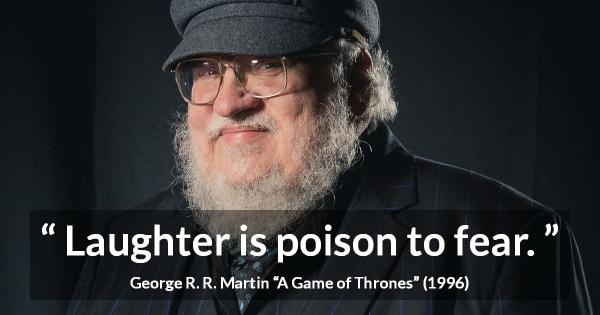 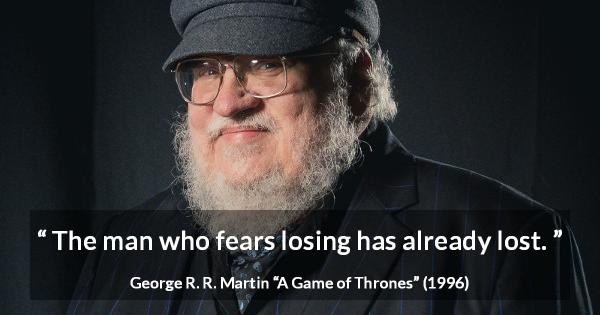 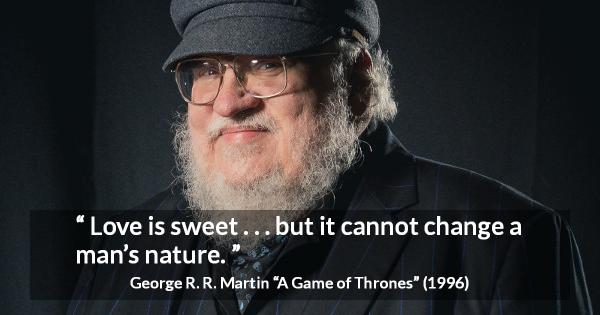 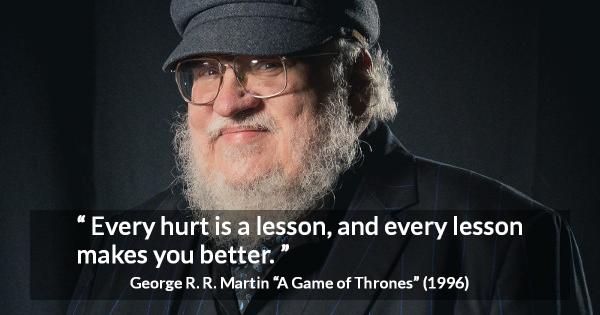 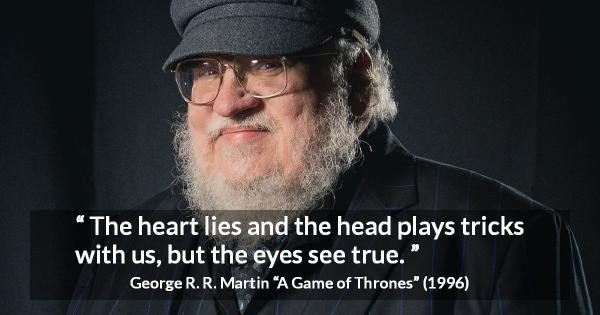 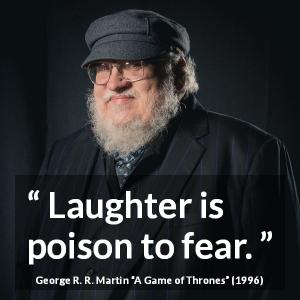 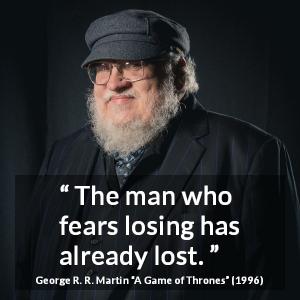 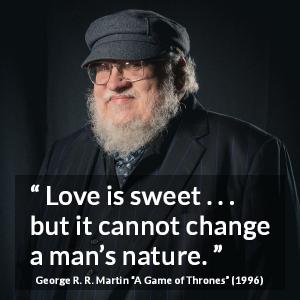 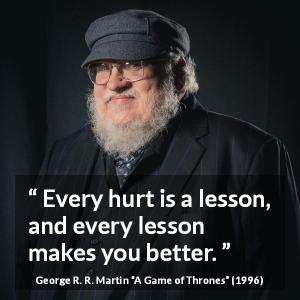 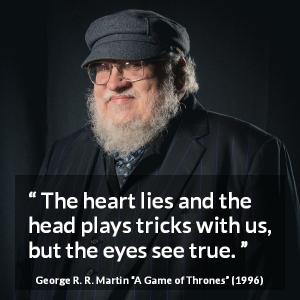