After the death of the King of Denmark, his brother Claudius succeeded him on the throne and married the widow of the deceased. Hamlet, son of the dead king, sees the ghost of his father appear to him to reveal that he was murdered by Claudius. Hamlet then decides to avenge his father's death, and although he tries to hide his intentions by pretending madness, Claudius suspects the plot, which will lead to a tragic end for everyone. 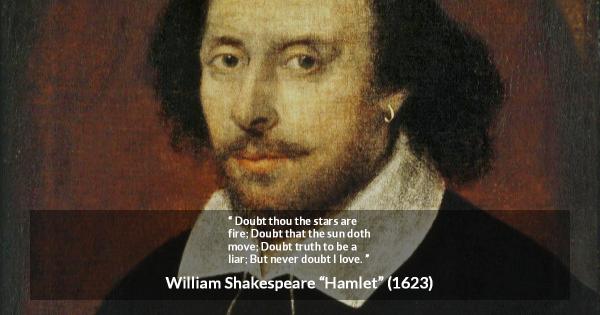 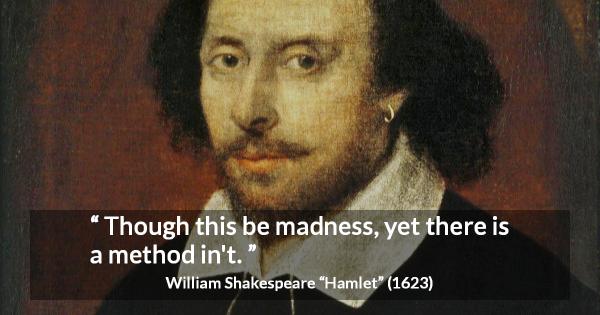 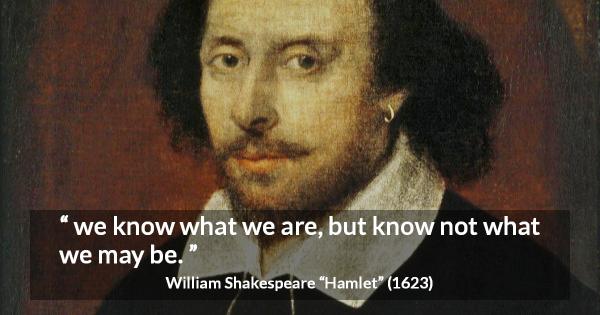 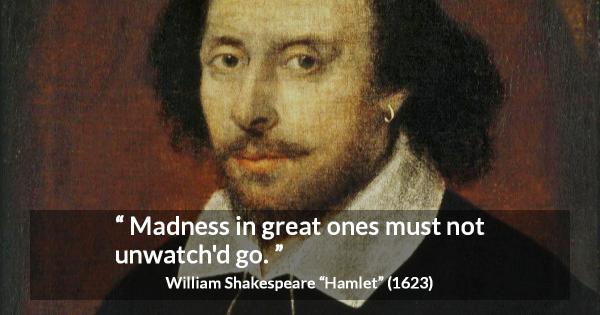 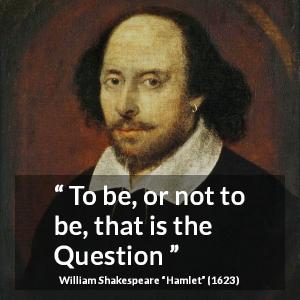 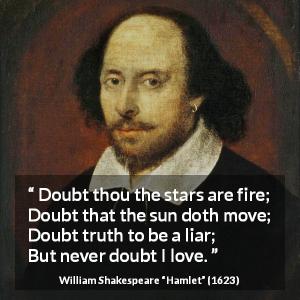 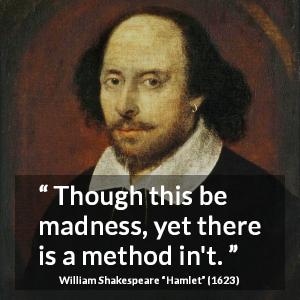 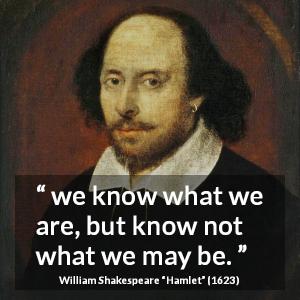 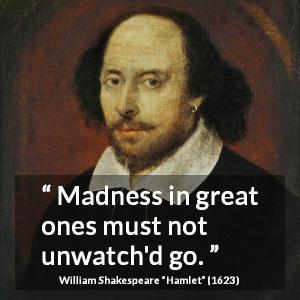