Henry IV, Part I is a history play by William Shakespeare, probably written around 1597. This is the second part of a tetralogy, with Richard II, Henry IV, Part 2 and Henry V.

While Henry IV has successfully usurped the throne of England thanks to the support of the Percy family, disagreements over prisoners have pushed this powerful clan to raise an army against the king. However, although the forces involved appear to be of equal value, defections in the Percy camp lead to the victory of Henry IV. The king is thus able to assert his authority, especially since the ascent of his son, Prince Hal, suggests the possible establishment of a dynasty. 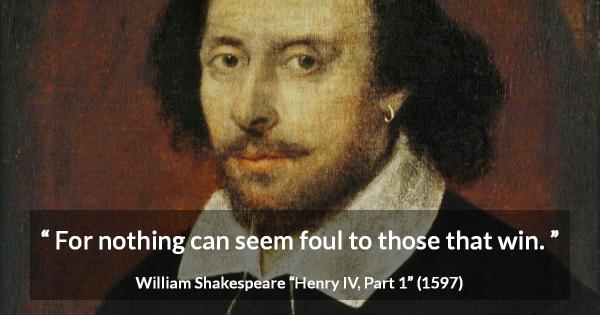 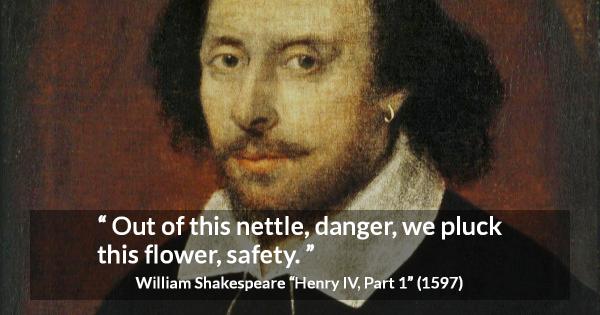 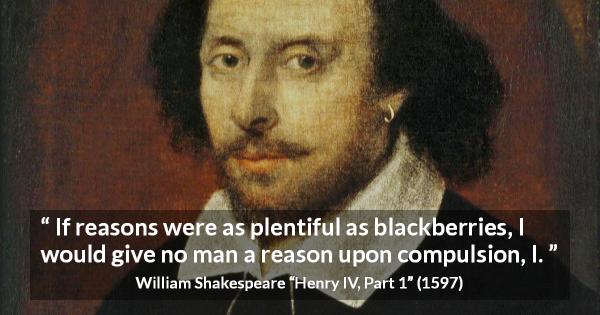 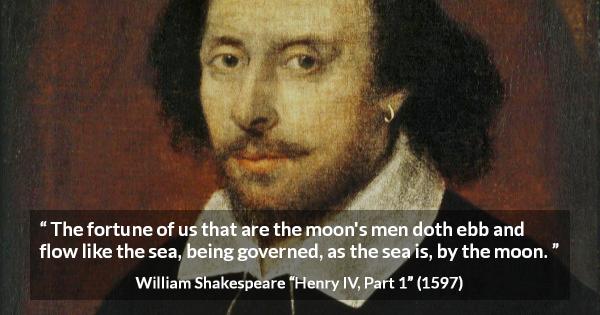 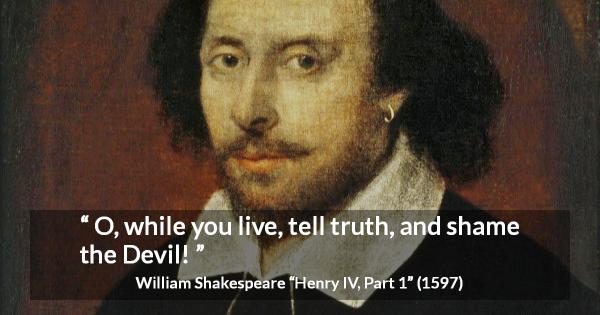 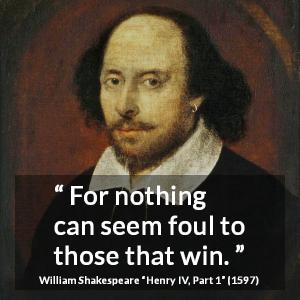 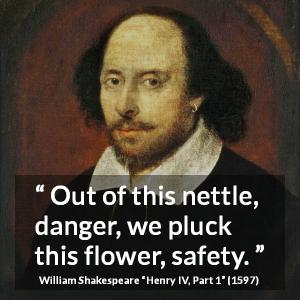 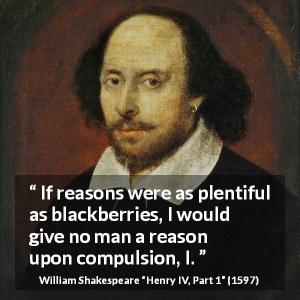 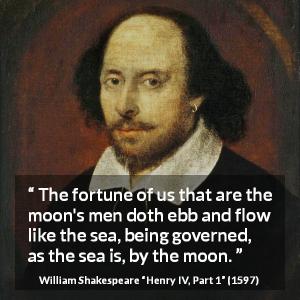 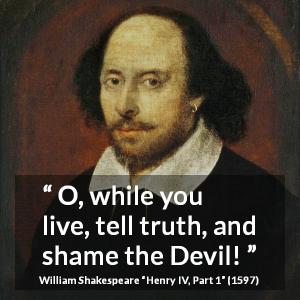