Henry IV, Part 2 is a historical play by William Shakespeare probably written between 1596 and 1599. This is the third part of a tetralogy formed together with Richard II, Henry IV, Part 1 and Henry V.

After defeating his main opponents, Henry IV has to face the rebellion of other lords. But the defection of the Earl of Northumberland gives the advantage to the king's troops, his commanders being merciless with the rebels. As the Scottish and Welsh protests fade, peace seems to have finally been restored. But it is then that Henry IV finds himself in an ill state and dies. His eldest son then becomes king under the name of Henry V. 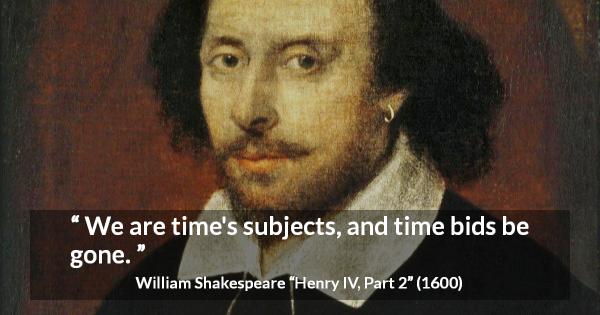 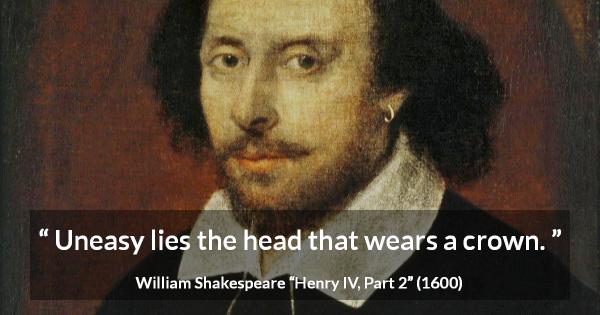 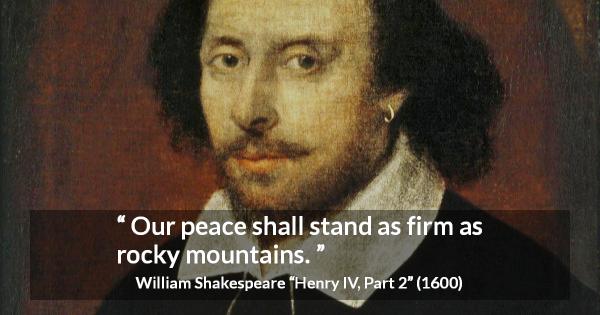 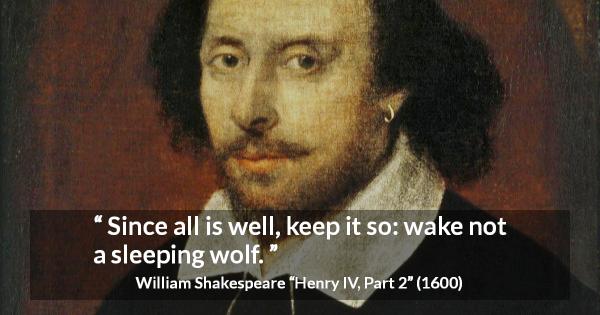 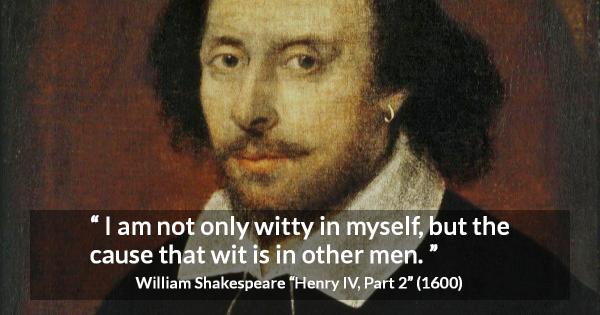 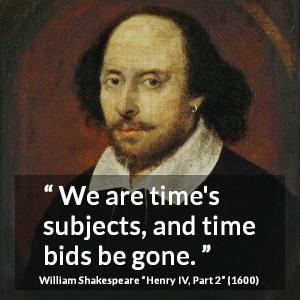 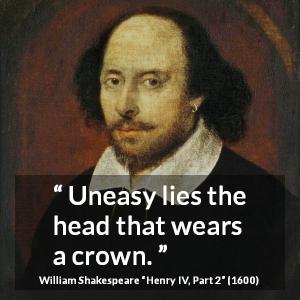 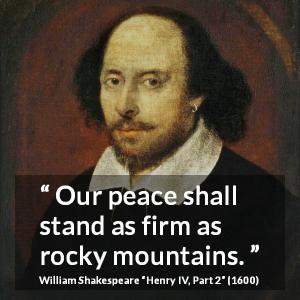 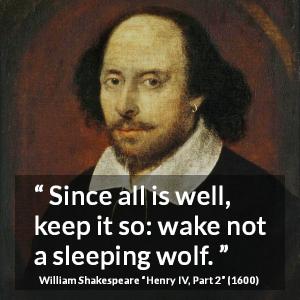 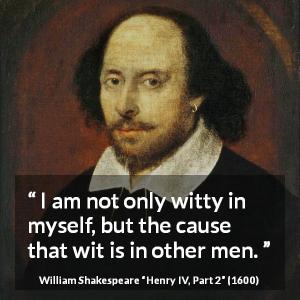