Henry VI, Part 1 is a play by William Shakespeare written around 1591. This history drama tells the story of the beginning of the reign of King Henry VI of England.

After the death of his father Henry V, the future Henry VI is soon to be crowned in a context of mistrust regarding his ability to govern. In France, Charles' rebellion is supported by Joan la Pucelle, who is threatening to overthrow the English army with his military exploits. In England, a dispute between Richard Plantagenet and the Duke of Somerset forces the nobles of the Court to choose their side by wearing either a red rose or a white rose. This quarrel handicaps the English army, which suffers a severe defeat in Bordeaux. Finally, Henry falls in love with a young French princess who has been captured; the young king wishes to marry her despite the warnings of his entourage. 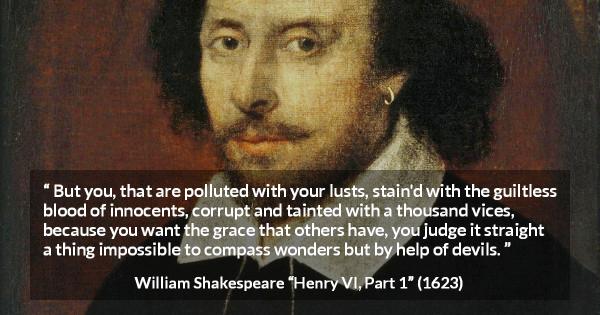 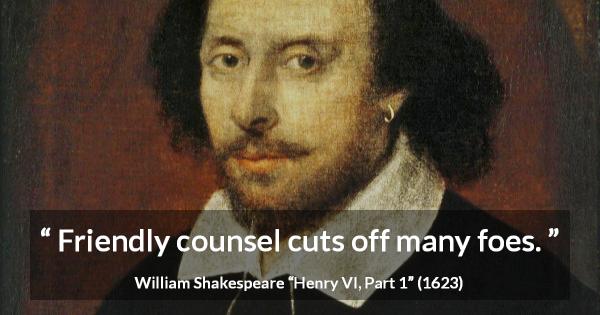 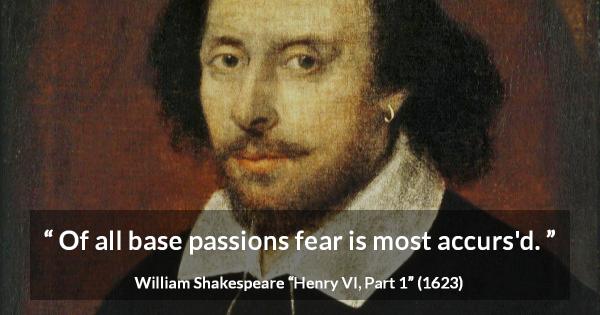 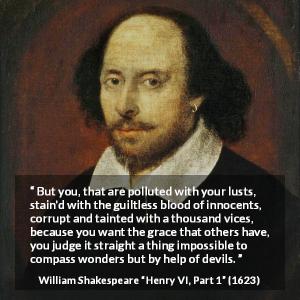 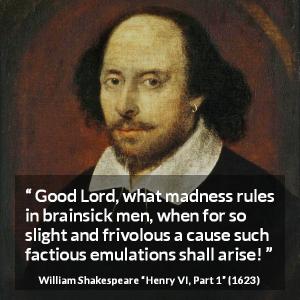 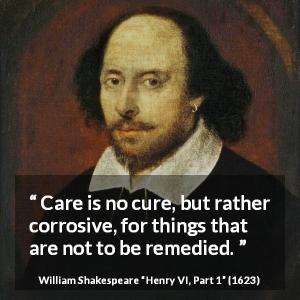 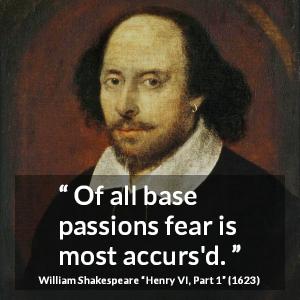