Henry VI, Part Two is a play by William Shakespeare written around 1591. This historical drama recounts the struggles during the reign of King Henry VI of England who had to face his rivals' ambitions.

The conditions of the marriage between Henry VI and Marguerite of Anjou raise anger among the nobles. A plot against the Duke of Gloucester's wife to have her accused of witchcraft succeeds in weakening her husband's position. Charged with treason, Gloucester is finally murdered before his trial. The Duke of York, sent to suppress a revolt in Ireland, stirs up a popular insurrection against the aristocracy, hoping that this turmoil will benefit his ambitions. When York returns to London, he claims his legitimacy as King, triggering the Wars of the Roses. 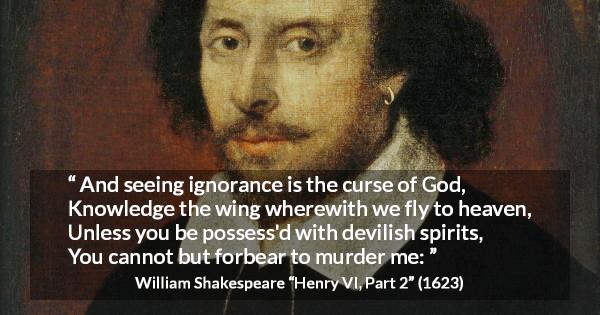 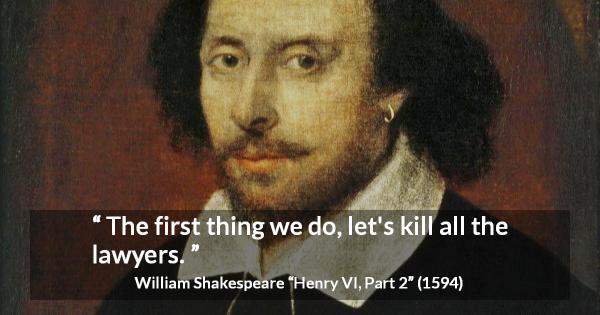 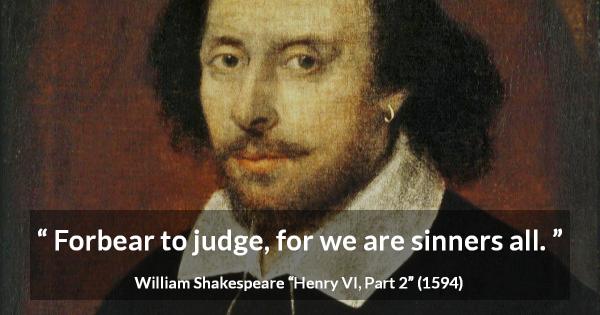 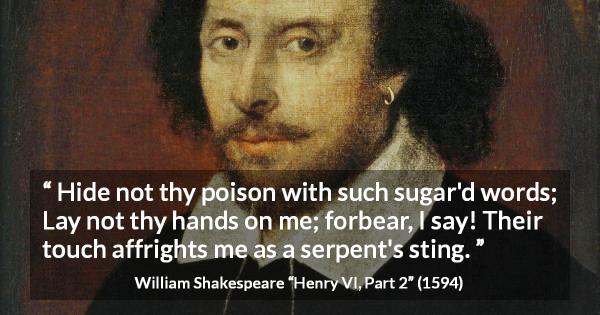 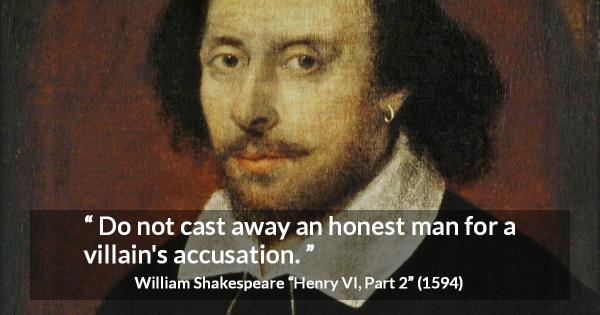 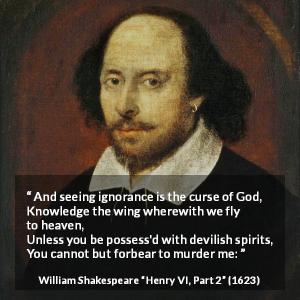 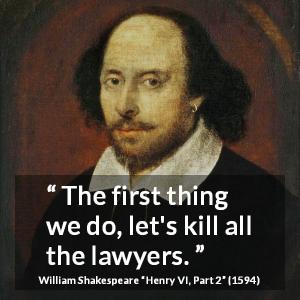 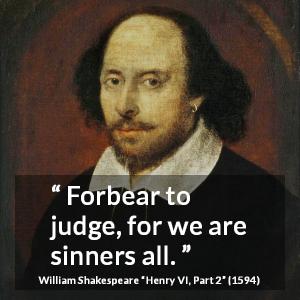 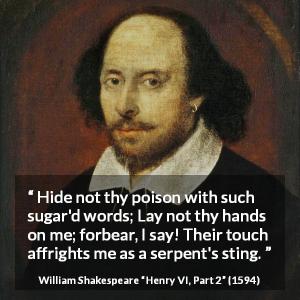 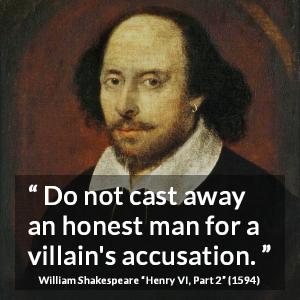