Henry VIII is a William Shakespeare play written around 1613. This history play relates the relationship between King Henry VIII of England and his first two wives, Katherine of Aragon and Anne Boleyn. The divorce between Henry VIII and Queen Katherine led to the birth of Anglicanism.

Henry VIII wants to separate from his first wife Katherine to marry his mistress Anne Boleyn, and lets his adviser Wolsey discredit the queen. While Henry overcomes the Pope's refusal to approve the divorce, Wolsey falls from grace after having betrayed the king's trust. Anne Boleyn is crowned and gives birth to a daughter, whose baptism triggers the enthusiasm of the people and the hope of a glorious future reign. 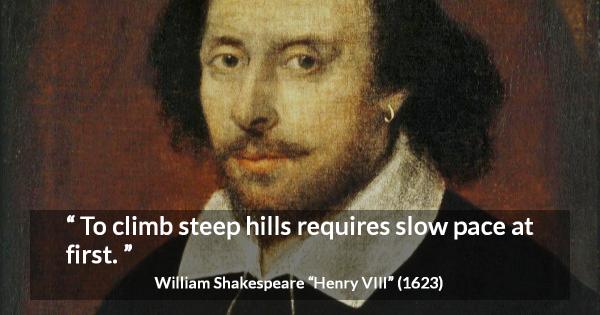 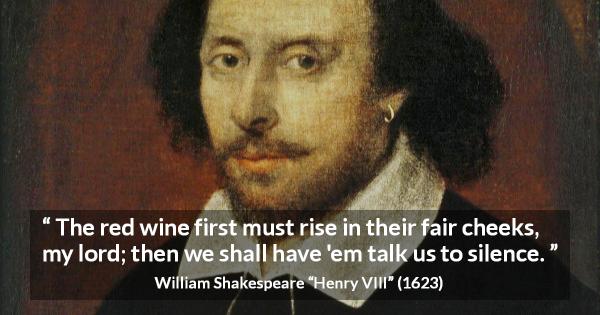 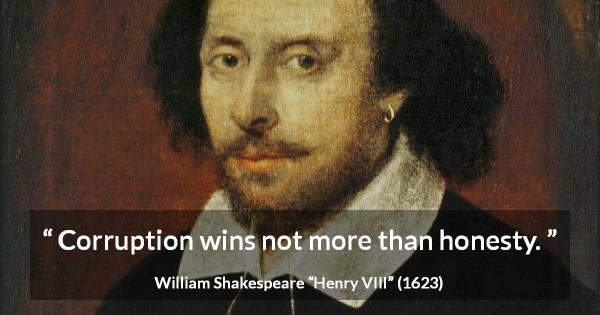 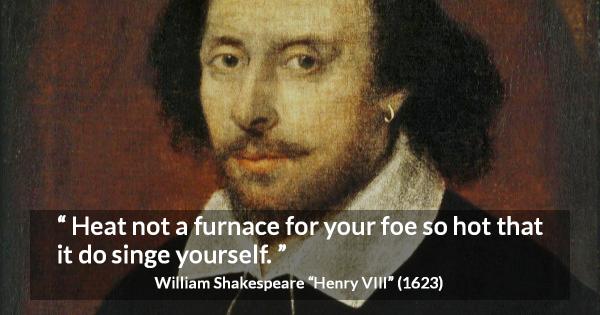 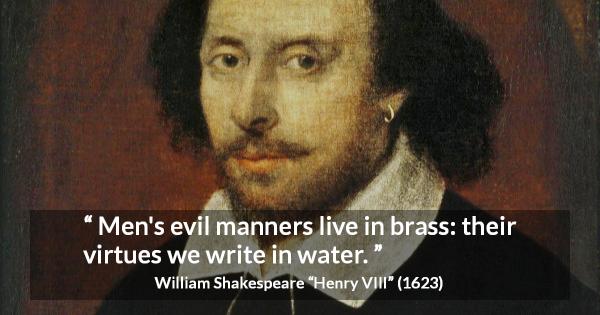 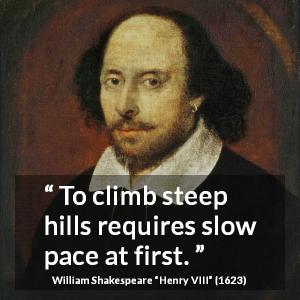 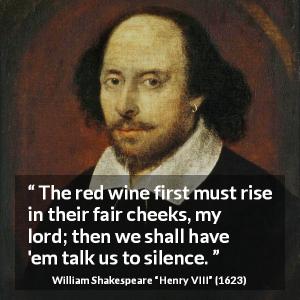 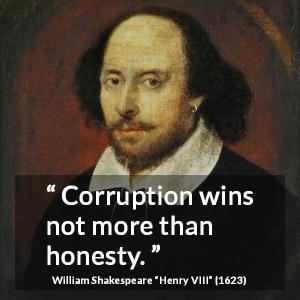 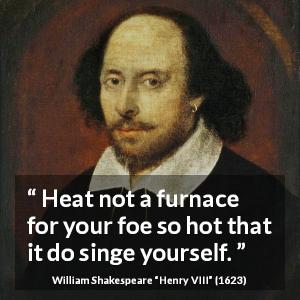 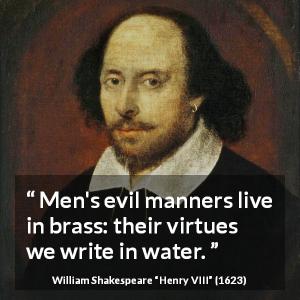