John Ronald Reuel Tolkien was an English writer born on January 3, 1892 in Bloemfontein, South Africa and died on September 2, 1973 in Bournemouth. Along with his career as a university professor, he created a mythological universe based on invented languages that led to the publication of fantasy novels. With the outstanding public acclaim of his work, Tolkien is now widely regarded as one of the fathers of fantasy.

Tolkien became an orphan at the age of 12, and under the supervision of Father Morgan, he followed a brilliant academic career at Oxford. Hard-hit by World War I, during which he escaped death but lost several friends, Tolkien pursued a career as a language teacher that led him to teach at Oxford until his retirement.

Long involved in the development of a fantastic universe based on the invention of languages of his own making, Tolkien published The Hobbit in 1937, which met with both critical and commercial success. After many years of writing, he published the sequel, The Lord of the Rings, in 1954 and 1955, a novel that became a real social phenomenon, especially in the United States. Tolkien died in 1973 after spending the last twenty years of his life trying to complete his next work. Although unfinished, The Silmarillion was published in 1977, 4 years after his death. 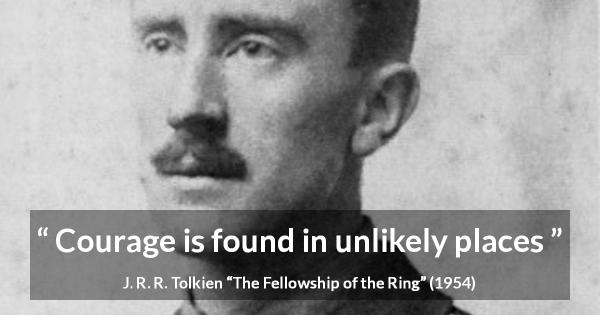 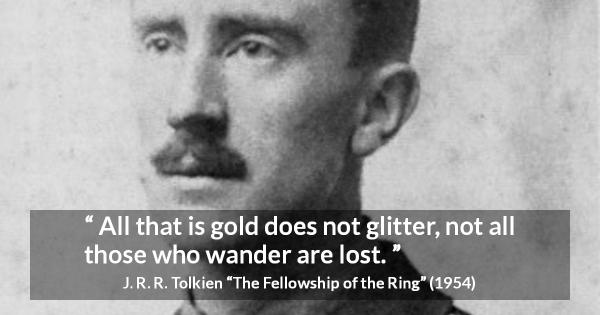 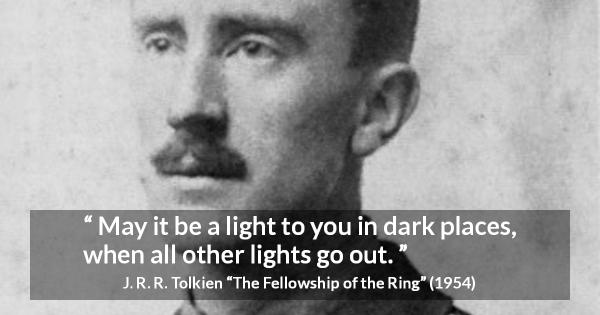 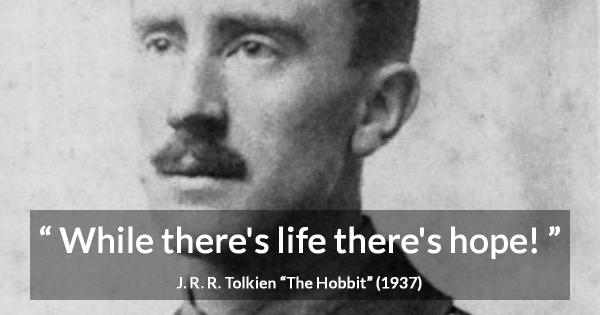 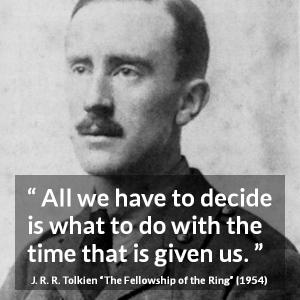 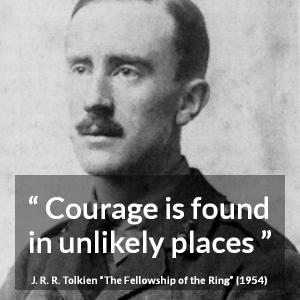 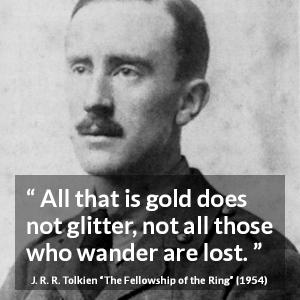 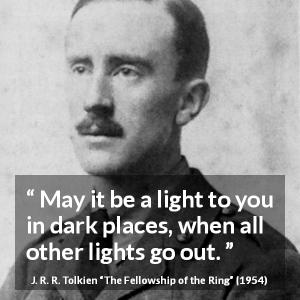 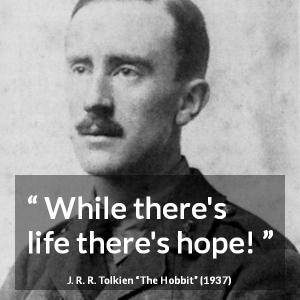