John Ernst Steinbeck, Jr., born February 27, 1902 in Salinas, California and died December 20, 1968 in New York was an American writer, who was awarded the Nobel Prize for Literature in 1962. His work, which most often explores the life of ordinary men in his native California, is considered one of the most important in American literature.

Growing up in a rural environment, John Steinbeck spent much of his youth exploring the countryside and experiencing the harsh living conditions of farm workers. After studying English literature at Stanford University, he held various jobs as reporter or worker. He was able to devote himself to writing thanks to the financial support of his family, and finally met with success in 1935 with the publishing of Tortilla Flat.

He then wrote Of Mice and Men, which was successfully adapted for the stage, but it was the publication in 1939 of The Grapes of Wrath, Pulitzer Prize in 1940 and adapted for the cinema by John Ford the same year, that established him as a major writer. The political commitment of his works led him to be suspected by the FBI and even harassed by the government. 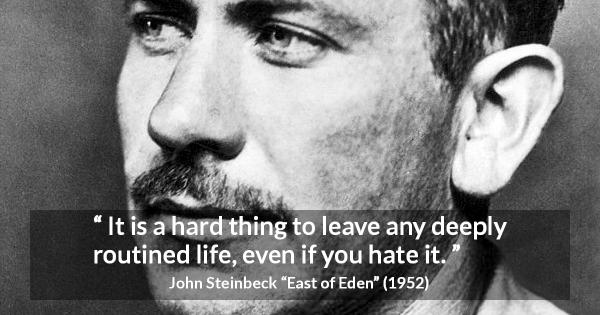 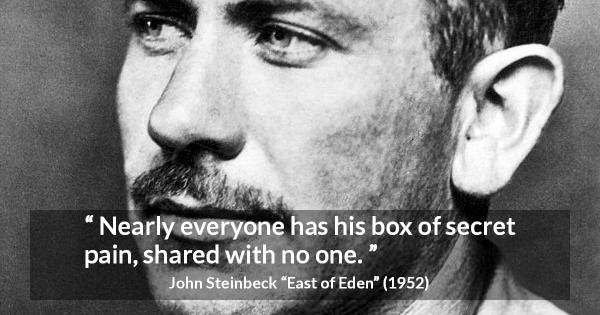 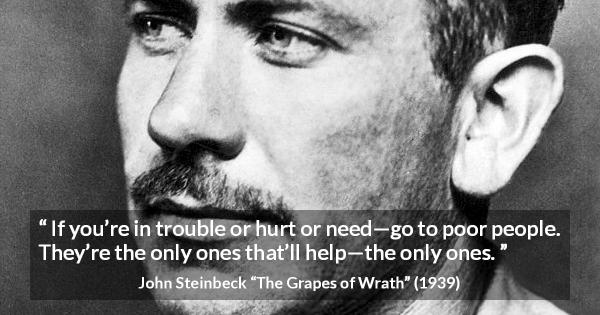 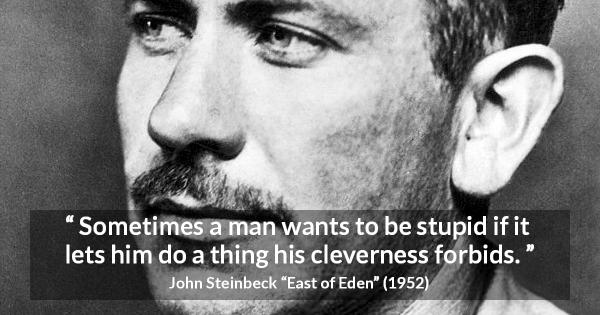 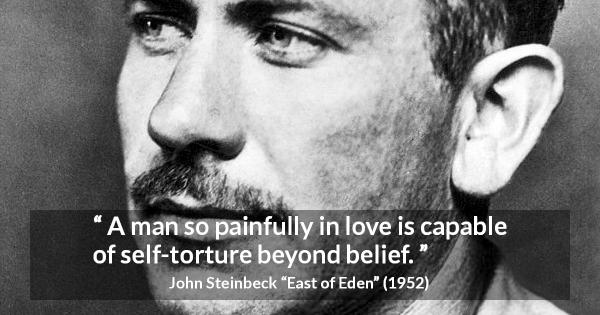 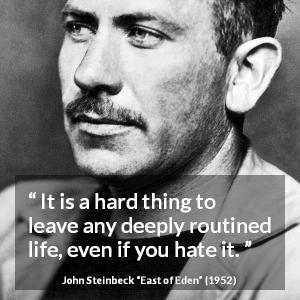 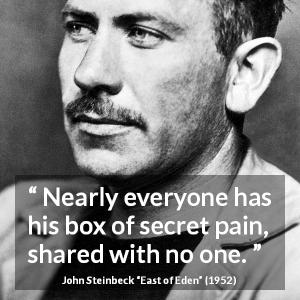 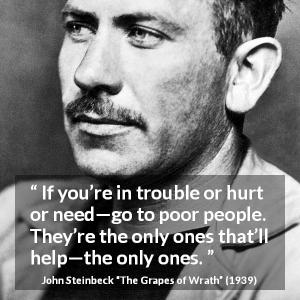 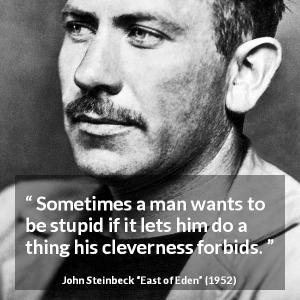 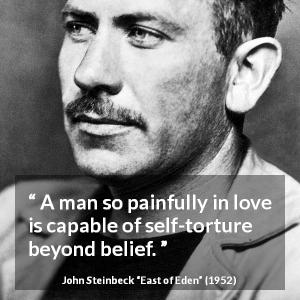