Julius Caesar is a tragedy written by William Shakespeare probably in 1599. The play is inspired by Roman history and tells the conspiracy against Julius Caesar and the ethical struggles of Brutus.

After his victory over Pompey, which puts an end to the civil war, Julius Caesar returns to Rome, where a soothsayer warns him of the danger that threatens him. A conspiracy was set up to overthrow him and thereby defend the interest of the Roman people. Brutus, after much hesitation, finally joins the conspirators, who murder Julius Caesar. Antony turns the crowd against the plotters, and Brutus eventually kills himself after losing the battle against the triumvirate that takes over the power. 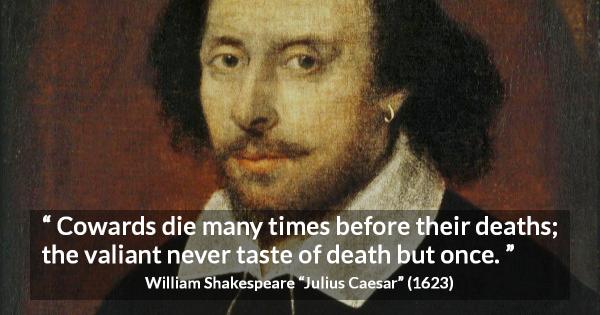 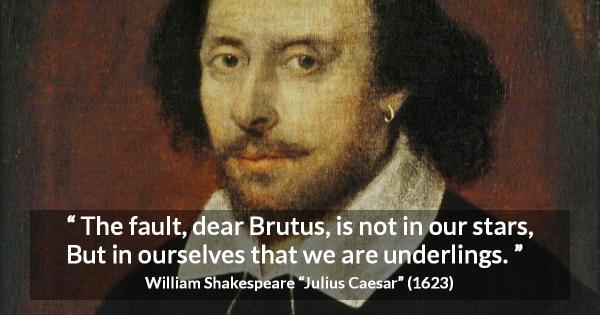 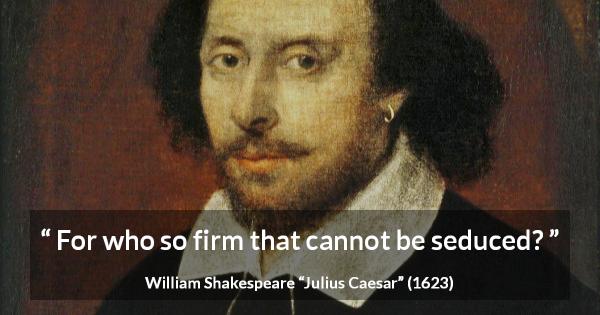 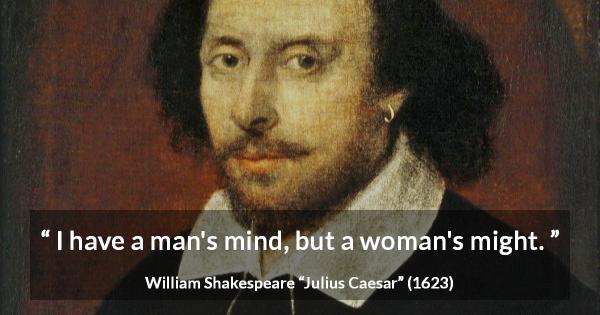 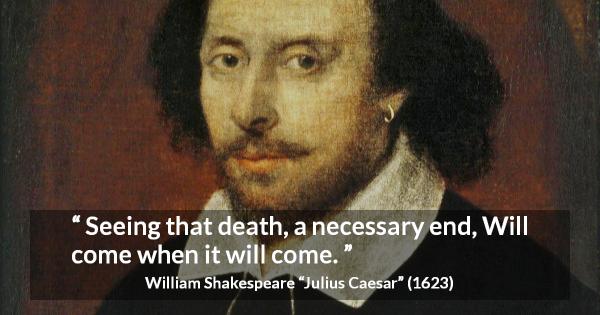 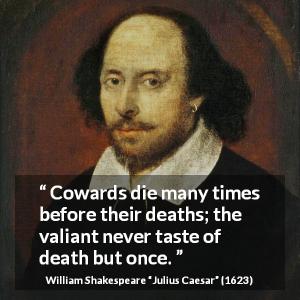 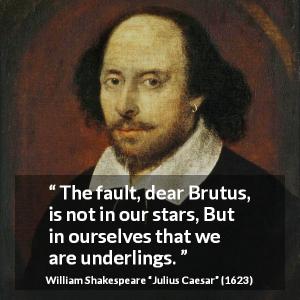 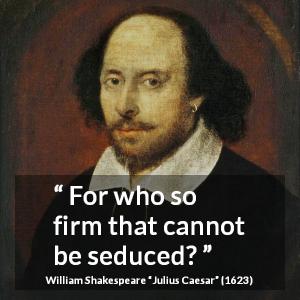 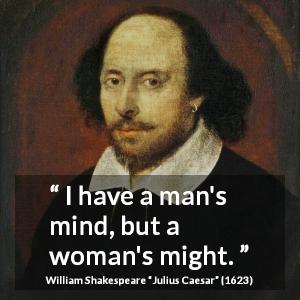