Measure for Measure is a play by William Shakespeare probably written between 1603 and 1604. This comedy with dark aspects takes place in Vienna and deals with morality.

Vincentio, Duke of Vienna, leaves the city and entrusts Judge Angelo with the task of leading the government. Angelo, known for his moral intransigence, sentences Claudio to death because he got Juliet pregnant when they are not yet married. Claudio's sister tries to intercede with Angelo to save his head. As a response, the judge then proposes that she offers her virginity to save Claudio's life. After various subterfuges, the Duke, on his return, manages to bring Angelo's immorality to light, and condemns him to marry Mariana. 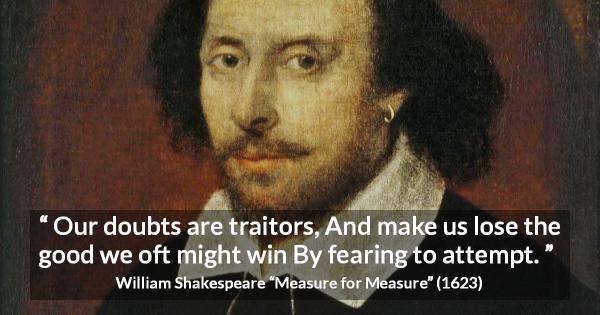 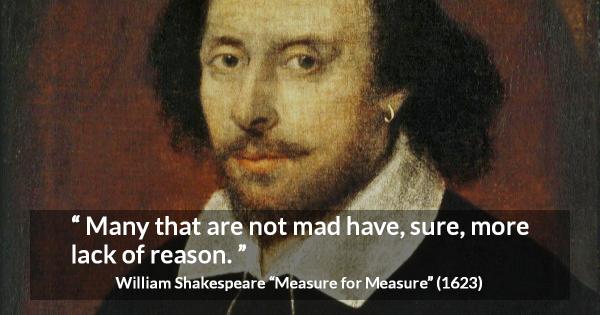 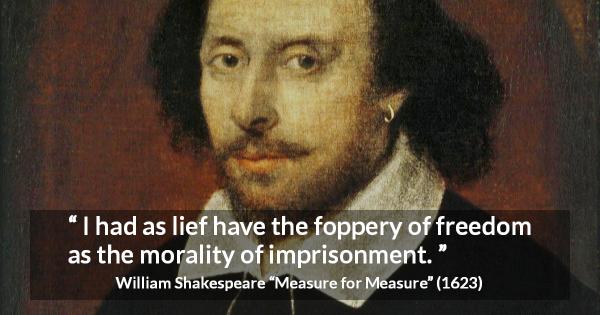 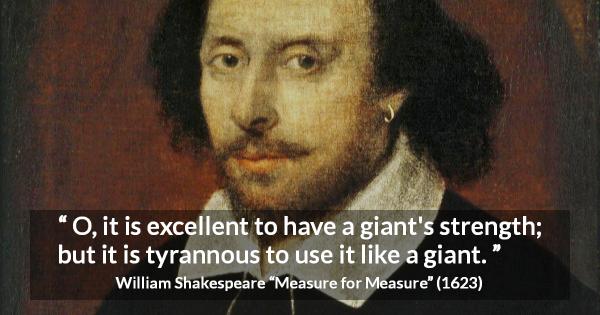 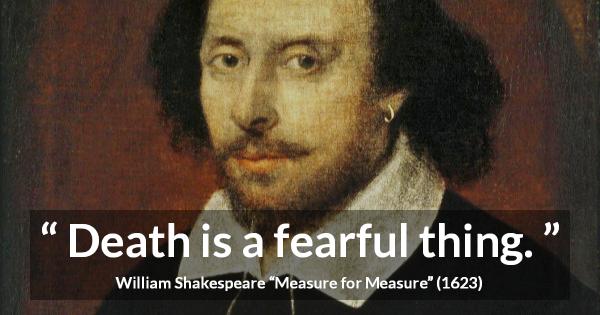 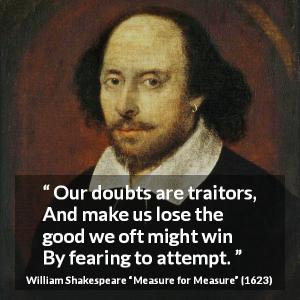 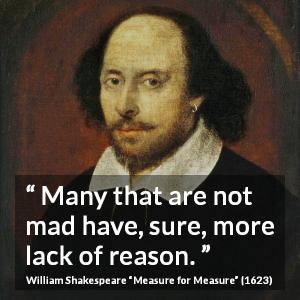 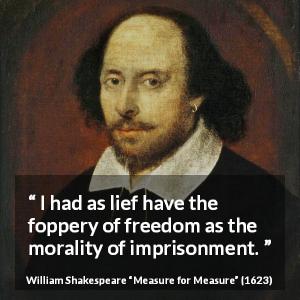 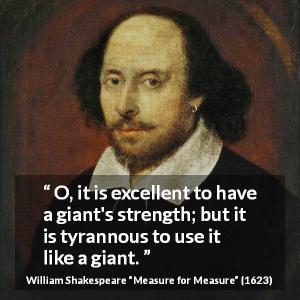 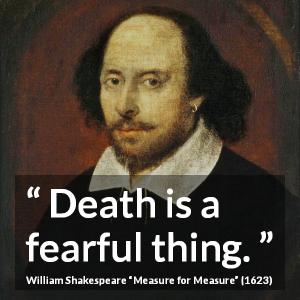