Othello is a tragedy by William Shakespeare probably written in 1603. The play takes place first in Venice and then in Cyprus. It stages the Venetian general Othello who will be the victim of the manipulations of his ambitious and treacherous ensign Iago.

Iago, jealous of Cassio's status with General Othello, uses perverse subterfuges to discredit him. He tries to make Othello believe that his lieutenant has an affair with his wife Desdemona. Victim of misleading appearances and Iago's deceit, Othello ends up being convinced of the disloyalty of Desdemona, and carried away by anger, he strangles his wife. Iago's plot will be unveiled, pushing Othello to suicide. 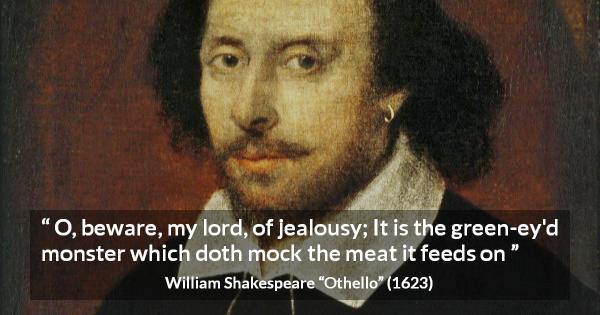 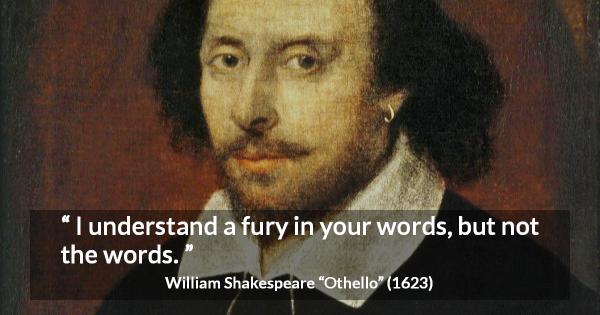 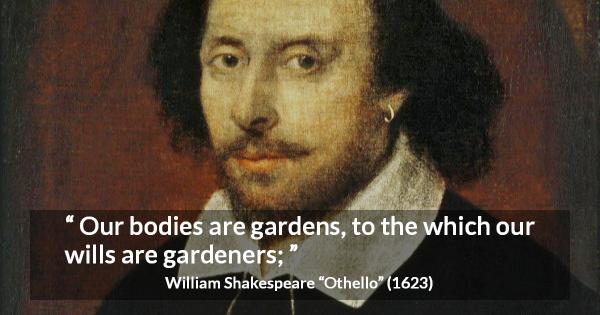 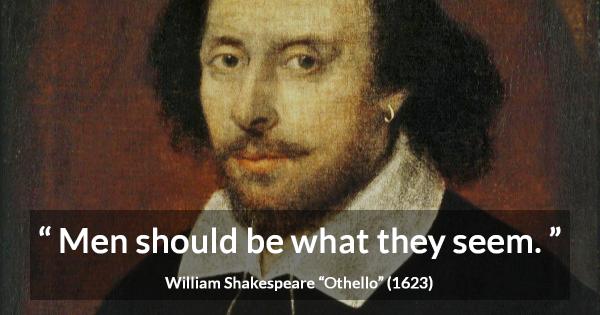 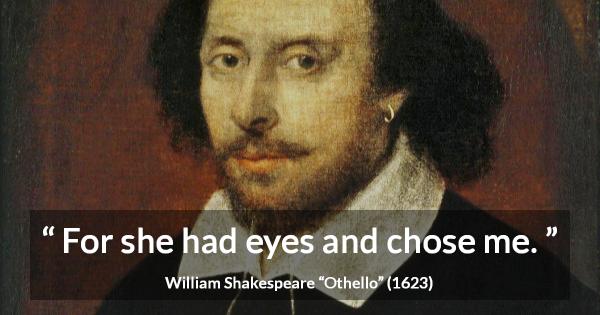 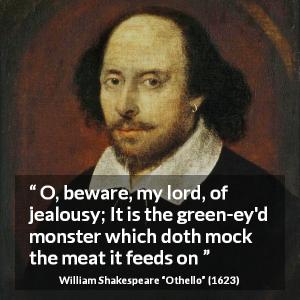 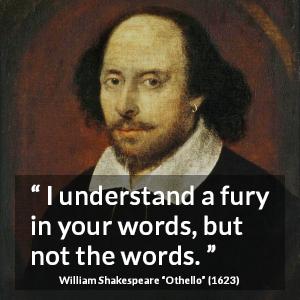 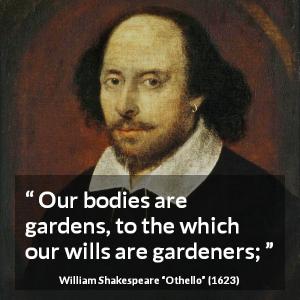 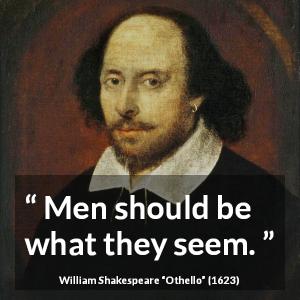 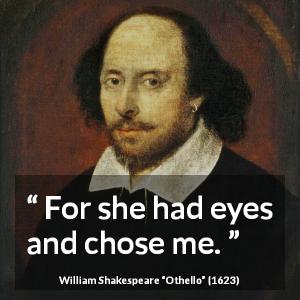